Thor, as we all know, is an American superhero movie, directed and produced by Marvel Cinematic Universe. The film is based on the Marvel Comics character of the same name.

However, according to Norse Mythology, Thor the God of thunder and lightning said to be associated with strength, storms, hallowing, and fertility.

Thor is said to be the son of Odin and Jörõ, the personification of the earth, and is also physically most reliable of all the principle deities of Norse Mythology.

Who are the other gods of thunder? 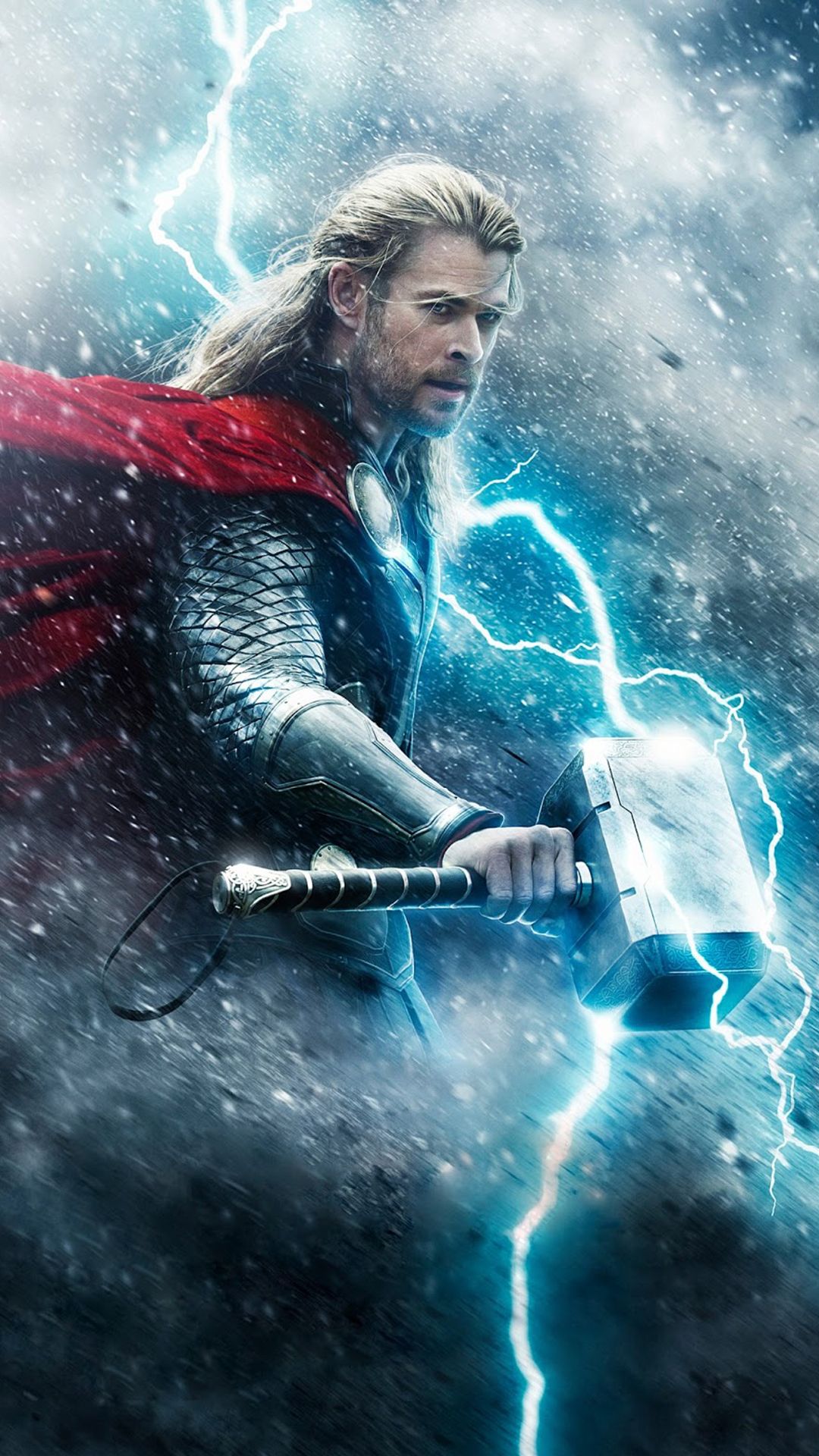 Once when Thor finds himself in the world of Greek(ancient) gods, he realizes that there are other gods of thunder too.

The question that others may be as powerful as him( here Thor) continuously circulates in his mind.  Zeus, a famous Greek God of thunder, sets himself in a war against Thor, to gain Mjolnir ( Thor’s all-powerful hammer).

Thor Annual, which got published in 1979, shows a classic story of bringing out a hero from their element and depicts their character at another point in history.

The story finds Thor amidst a battle against Loki and a bunch of Storm Giants. He chases his brother ( Loki) into the cave but directly lands at the Trojan War.

The occurrence of events in the Trojan War. 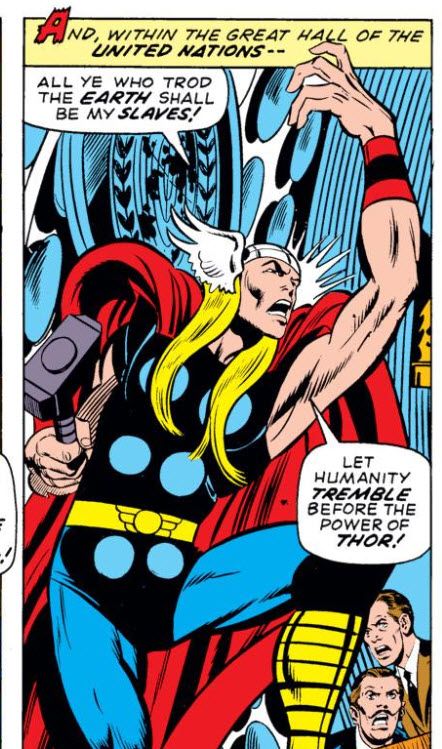 In the Trojan War, Thor ends up getting in the middle of a massive mess, including Greeks, the Trojans, and the Gods above.

The first person he meets is Aeneas, who is from the Trojan side but biased against the invading Greeks.

Thor suddenly remembers in the middle of the battle that he is also a god, and starts interacting with the Greek pantheon.

To his surprise, he finds Athena, Aphrodite, and Apollo instead of carrying out their agendas despite the concept that immortals should not manipulate the lives of mortals. 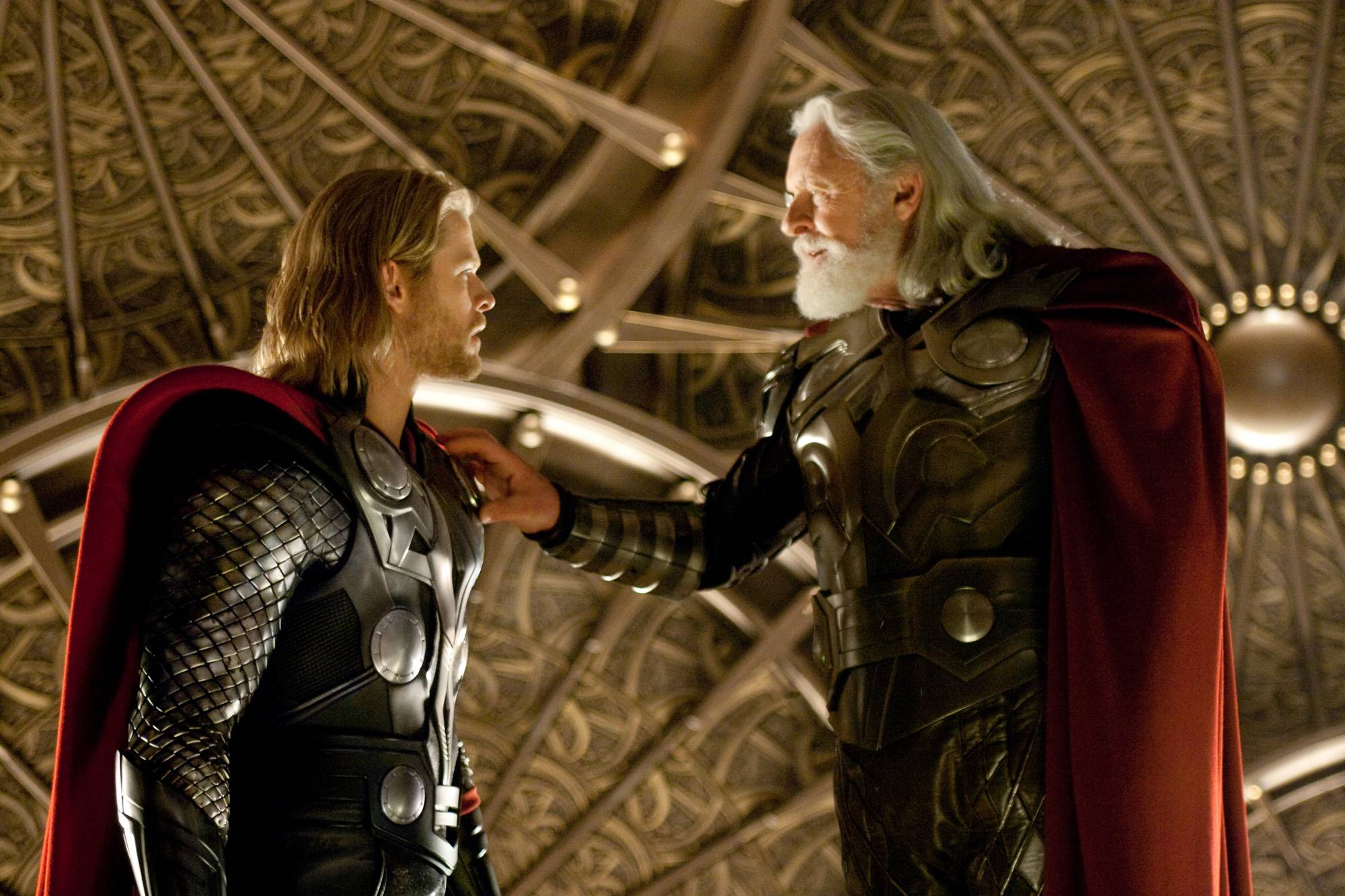 Soon, Thor gets introduced to the Olympian theater of deities to realize that he is not the only God of thunder. A flash of lightning along with a clap sound quite amazes Thor.

Next, we get to experience a pretty obligatory alpha male Thor battle, to see who’s more powerful. Thor’s Mjolinr hits Zeus right on his face, and he flings into the air. The hammer returns to Thor, thus ending the war.

In conclusion, we can say Thor played the hero in the stories mentioned above, protecting his friends, fighting against Gods and Greeks. The moral we can draw is that despite questions of unworthiness, Thor proves himself. We as an audience look up to such god-like beings(like Thor), in the modern days, as moral heroes.

This story compares omnipotent beings and asks mythology to be written today.