Thor has been one of the characters from Marvel Cinematic Universe with a great fan following. The MCU is going to release its upcoming movie, Thor: Love and Thunder. Thor has lost his parents, his brother, and his sister, who tries to kill him. He has lost his hammer a lot of times in the MCU movies. The MCU creation has made the character to go through a state of panic and fear after his battle with Thanos. But there is shocking news yet to come out about the MCU’s creation of this character.

Thor to lose his eye

According to the movie  Thor: Ragnarok, the goddess Hela trounces Thor around the Throne room in the earlier part of the final war. The significant change comes to the character when she brutally sliced his eye with her sword. Later in Infinity War, he got a cybernetic replacement courtesy of Rocket. Now, it has been revealed that the MCU was planning to keep this change permanent in character Thor. Some designs of “Bro Thor” from the book Avenger: Endgame- The Art Of The Movie revealed such plans of the production house. Thor can be seen in his Big Lebowski-Esque glory with the eye patch. According to the Concept artist Wesley Burt, this was before Thor having the cyborg’s eye came into the script. The co-writer Christopher Markus has said that Thor has headed towards the Throne from the starting of the series and has the burden of all his purposes in his interview with the Los Angeles Times. He has also commented on Hemsworth as a professional, gorgeous yet cunning actor. Thor has gained popularity because of the excellent acting skills of Hemsworth.

This news has created curiosity among the Marvel Studio fans about the look of Thor in the upcoming MCU movie Thor: Love And Thunder. The film is coming on November 5, 2021. It will be revealed then only if the MCU creation is planning to keep the character, Thor eye-patched. There has been some exciting news come on the front about the movie. There has been news about featuring the former batman Christian Bale in the new film.

The MCU fans, especially the fans of Thor, are excited about the look of Thor in the movie. This has already made the famous movie mang its fans before the release. The production house is expecting great publicity again by Thor’s character in Thor: Love and Thunder. 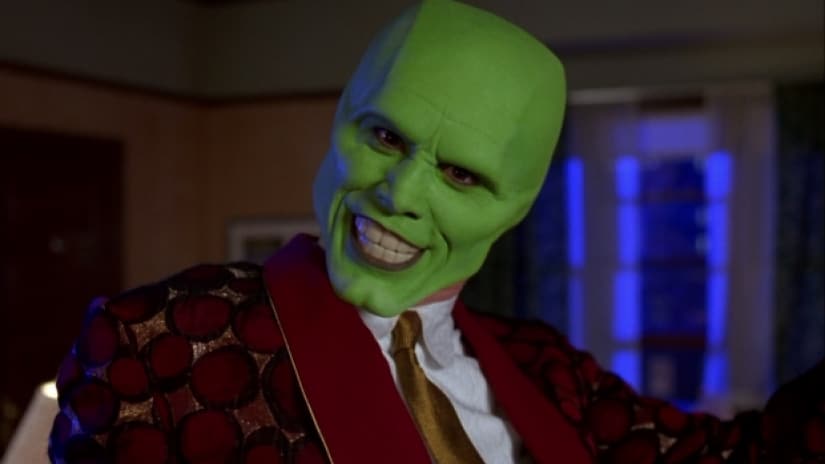