With Thor: Love and Thunder in production right now, viewers are pretty excited to see where the story will go now. And with the return of Natalie Portman’s Jane Forster in the mix, things are looking pretty interesting. 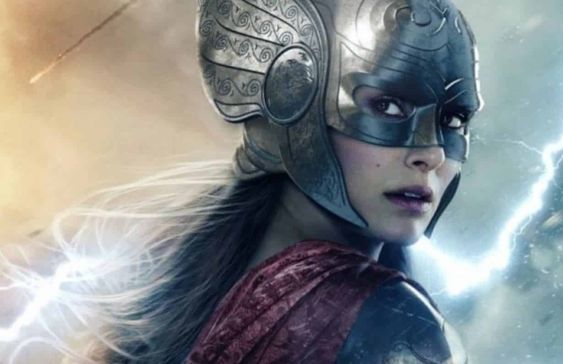 But even with all the excitement surrounding the movie, the sequel, like all the other Thor movies is going to miss out on something really special regarding Thor’s origin story.

One of the biggest aspects of Thor is where he comes from – the planet Asgard. Unfortunately, the Marvel Cinematic Universe never tried to play into the world of Asgard. And after Asgard was destroyed by the end of Thor: Ragnarok, it is now not possible to go back to the planet and see the rich culture and history of the planet. 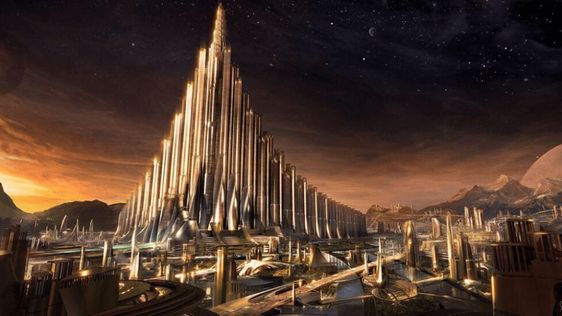 The Asgardians now have made a new home in Earth, with Valkyrie serving as their leader. After Hela and Surtur and the destruction of Asgard, along with Thanos killing a lot of them as well as Loki – very few Asgardians are left. And after Avengers: Endgame, even Thor has joined the Guardians to move about the galaxy, as he is left without a home or family.

It would be interesting to see what Taika Waititi does with this next movie, now that Jane Foster is back. And with Jane being a human, we are guessing Earth would be a focal point, which is the norm with most Thor movies. 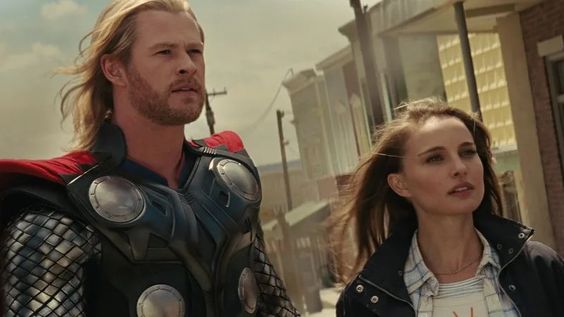 The History of Thor Movies:

The first Thor movie completely forgo the planet of Asgard, as Thor was banished by Odin to Earth in the very beginning of it. Then the next movie came, along with the Ether and the Dark Elves; and we travelled around the Nine Realms – but probably spent as much time in Asgard, as in the first movie. 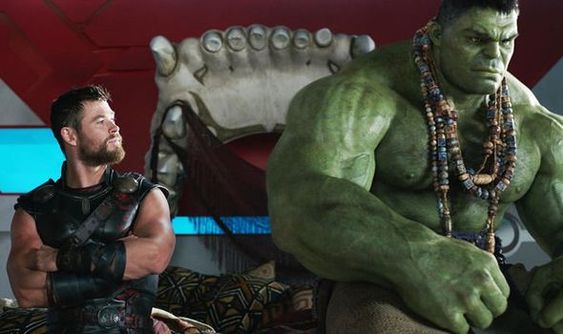 By the third movie, most of the time was spent in the planet of Sakaar after the death of Odin. With Hela released from her place of banishment, she goes back to Asgard to rule over it and Thor meets Loki as well as Hulk and Valkyrie in the Grandmaster’s  planet of amusement.

And although they all return to Asgard at the end of Thor: Ragnarok, it was time to say goodbye to the planet itself. Surtur had risen to bring about Ragnarok, and with the destruction of Asgard, Hela was finally defeated, along with Surtur himself. 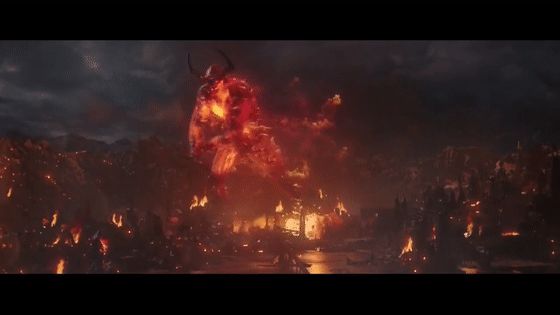 Now with the beginning of MCU’s Phase 4, and the fact that we have already been teased with aspects of time travel, and mentions of parallel universe and multiverse, there is a chance we might have a second chance to explore Asgard. But it still seems highly unlikely, especially after the MCU failed to dip their toes in the wealth of Asgardian lore and mythology before.

Whether we get to have more Asgard in the future or not, is still up for debate. For now, Thor: Love and Thunder is set to release in May of 2022.