Thor and his PTSD in Avengers: Endgame may have been explained by Marvel Comics, and it’s as depressing as they come. We all remember seeing the God of Thunder in an absolute mess. He had given up on his form, did not believe in anything, and locked himself up in a room drinking beer. However, we all love ourselves a good comeback story and Thor was back on his feet again. Now, we wait for Thor: Love and Thunder to hit the floor and see Chris Hemsworth rock the mantle again. But what was the cause of his PSTD in Avengers: Endgame and the MCU in general? Well, Marvel Comics may have just explained that through Thor’s immortality. Let’s dive right in!

Ever since 2011’s Thor, we have thought that they’re an alien race with an extended lifespan. Moreover, this is how Thor explained it to Jane Foster as well. He told her that they come from a time where magic and science are the same. Then, in Thor: Ragnarok, he literally became the God of Thunder by acknowledging his power. A truly amazing moment for the fans. But now, Marvel Comics explains his complicated issue with time and that he’s a functional immortal.

Thor #15, written by Donny Cates and Michele Bandini, talks about Thor’s functional mortality. Previously, he killed hundreds of the alien race to protect his fellow avengers. After that, Thor says, “A moment for you… a battle, a war, a minute, a day… they are remembered as seconds to me. I remember them as a mortal would recall what he had for breakfast a year ago.” So, this makes it clear that the Asgardians, including Thor, live in a perpetual present. 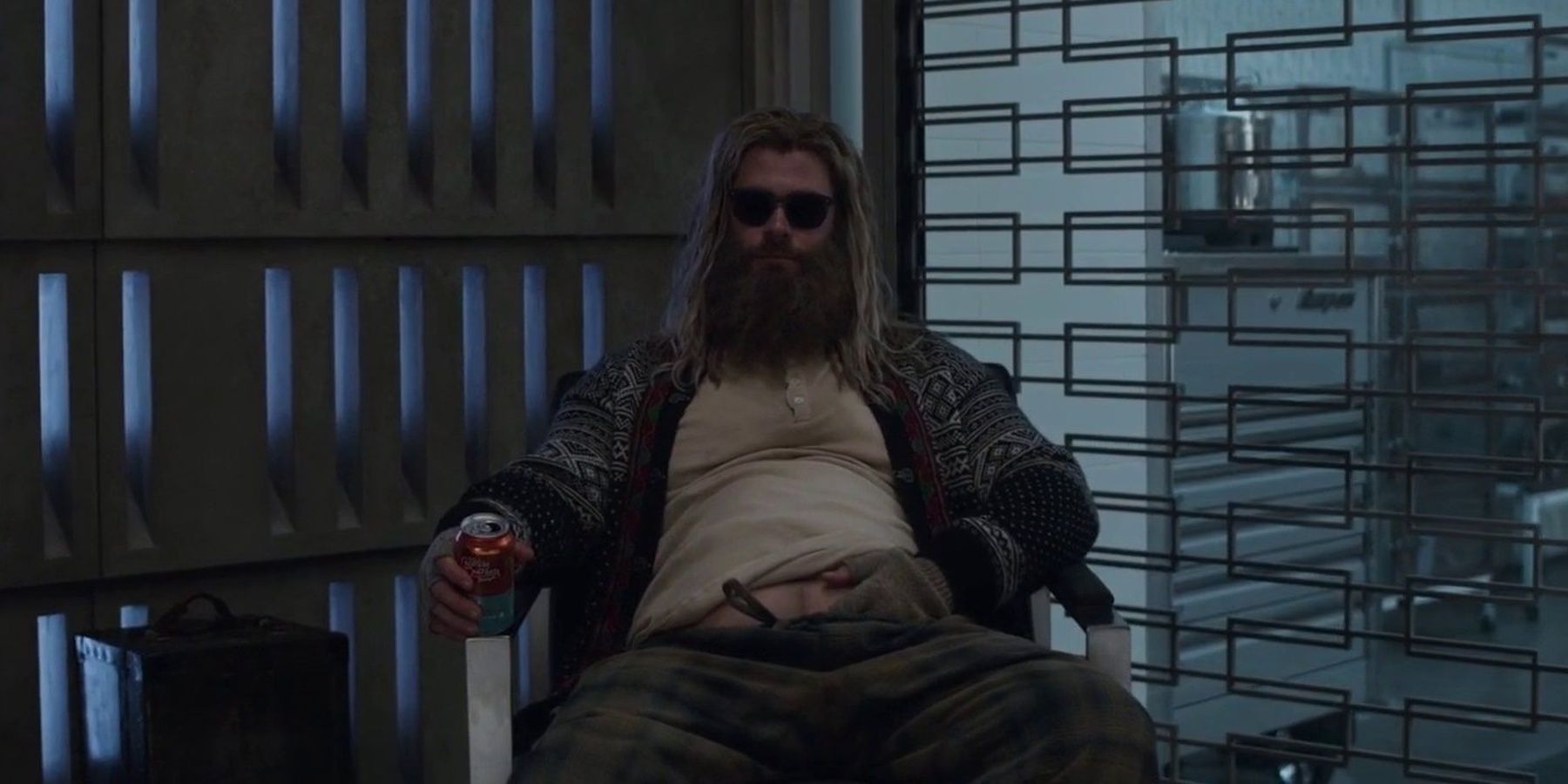 This makes him the most tragic Avengers and explains his Endgame arc as well. Living in an eternal present, he has lost his father, his mother, his brother, his hammer, his home, and almost everything. He is being defined by his past experiences. That’s why he went on the backfoot to escape. However, when his time traveled to him to past, he talked to his mother and realized he’s still worthy. 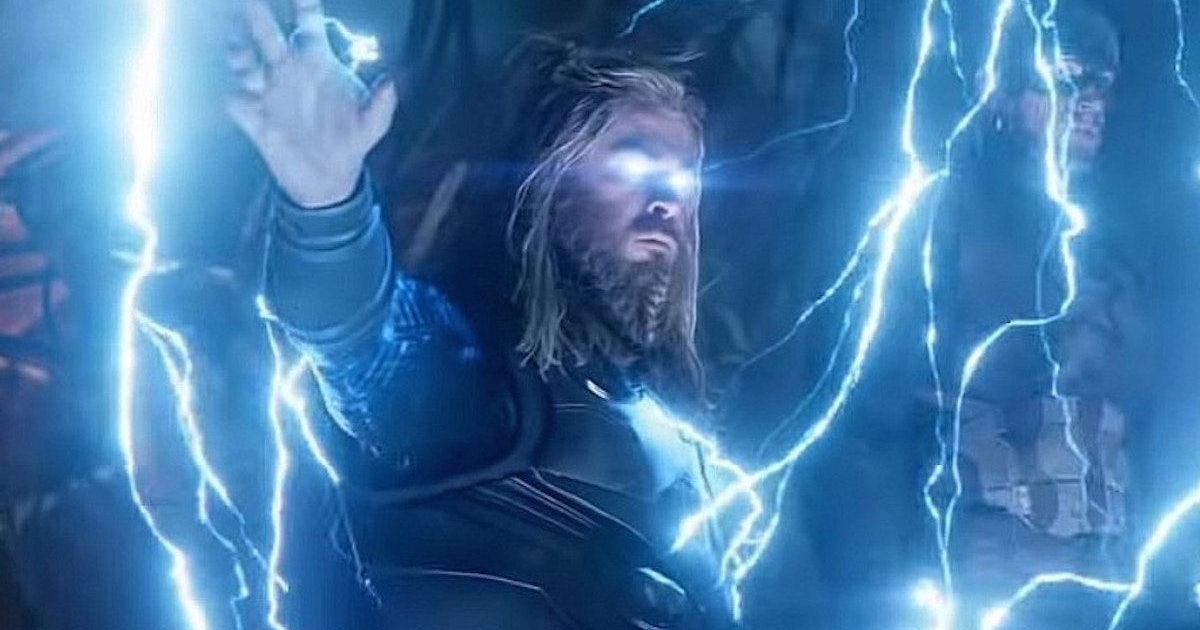 On one hand, the Avenegrs did not realize how important this trip to Asgard was for him.  It began a healing process for him which we will now see in the upcomong Thor: Love and Thunder. He feels pain and joy like no one else. His past experiences align perfectly to give the sense of worthiness. If his comic counterpart ever becomes MCU canon. then this is somethin to be talked about.