Thor: Ragnarok was a huge hit for Marvel because it solved their problem if their weakest franchise back then. The previous Thor entries have been a success but they did struggle to hit the same level of popularity as the other films, especially the Iron Man and Captain America franchises.
As great as fans consider the film to be, it isn’t exactly perfect and has many flaws. And fans do not really address this because everyone was so just excited seeing Thor finally get his big hit. And that is fine, these flaws do exist and should be pointed out. Here are some of the biggest problems with Thor: Ragnarok.

1. The Film Concentrated More on Humor Than Expected 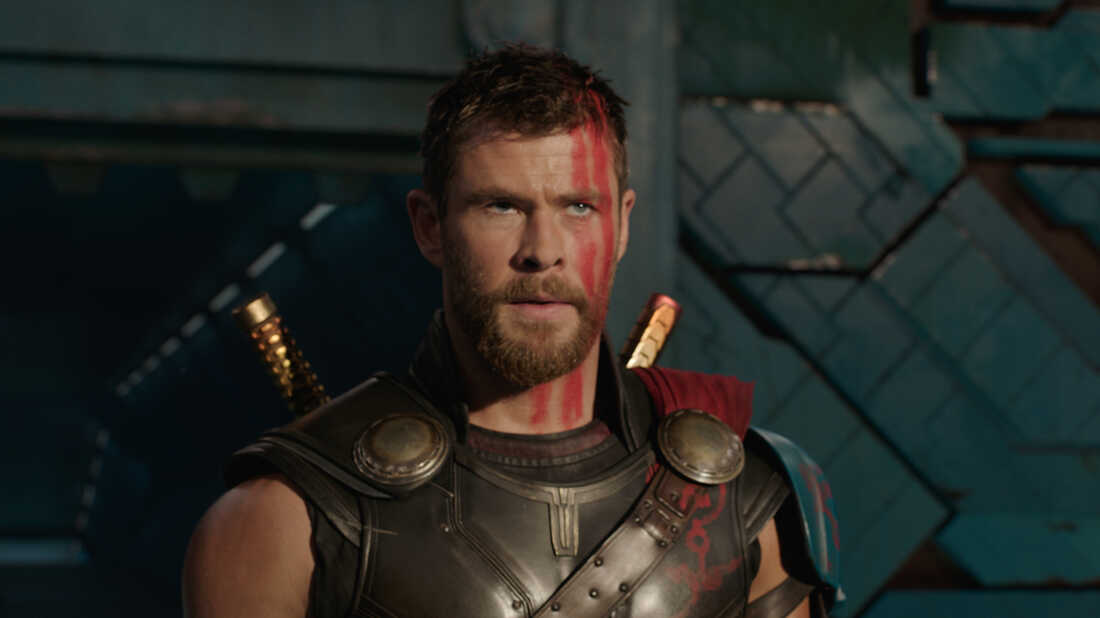 This movie was a more comedic take on the character, maybe it was a smart choice but many times it felt as if the movie was more focused on making jokes. This ended up sacrificing the story and character-building in the same process.

The plot point was that bruce banner was worried that his next hulk transformation could be permanent. During the final batter, he purposely throws himself into danger so hulk can “save the day”. This scene was more about Banner’s sacrifice, but they chose to go for a joke. The scene shows Banner jumping out of a flying shit and hitting the ground before turning green, thus hurting himself. So the self-sacrifice was played as a pratfall. 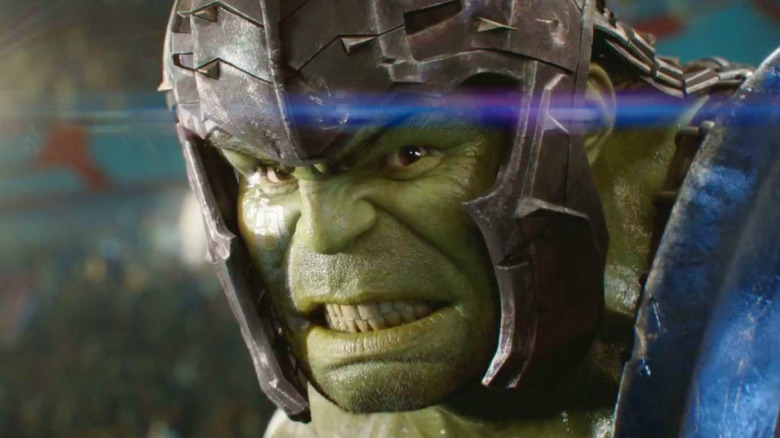 Hulk in a Thor film, was literally the biggest selling point, and oh boy it worked! Out of all the Avengers, Thor had a difficult time attracting audiences, so they played smart by adding another avenger. But wouldn’t have it been better if the audiences didn’t know Hulk was on Sakaar?

The scene was filmed from the perspective that Hulk was meant to be a surprise, but the promotional material just gave it away by revealing even Dr. Strange, shattering of Mjolnir and Thor’s lightning powers. Yes, it did work considering the film opening weekend gathered them $122 million. But it would have been great if we didn’t know these things were coming!

3. So No One Recognised Loki in NYC, But They Recognized Thor? 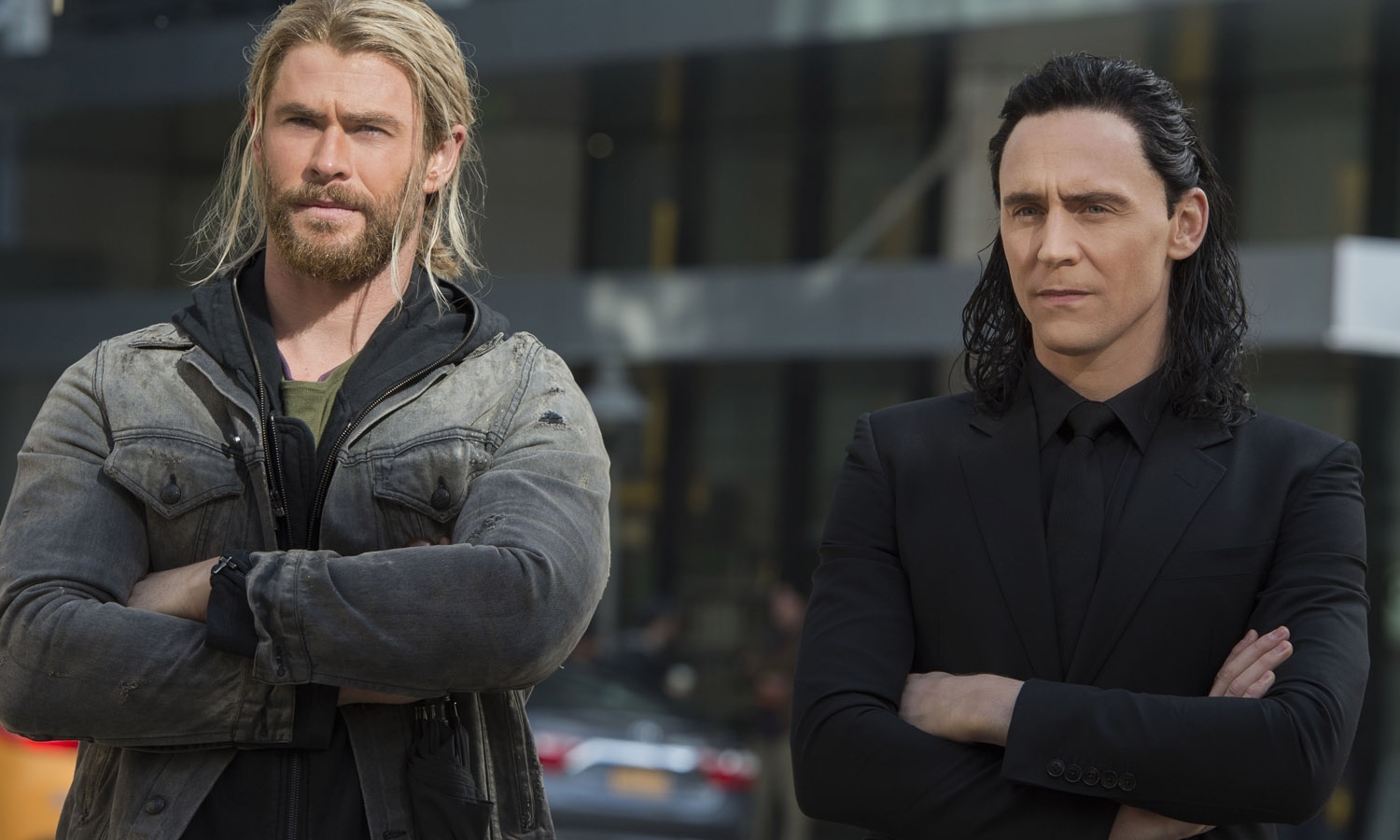 Thor and Loki end up traveling to New York City while looking for Odin. There is one scene where people recognize Thor and take pictures with him. This was an indication as to how famous he has become since he joined the Avengers. This made no sense since Thor was technically missing as per the US Government.

And he was standing next to Loki who is a well-known villain considering he had also attacked NYC. But no one recognizes him and other was no hint that Loki was using his magic to hide his identity. So people were just ignoring him? 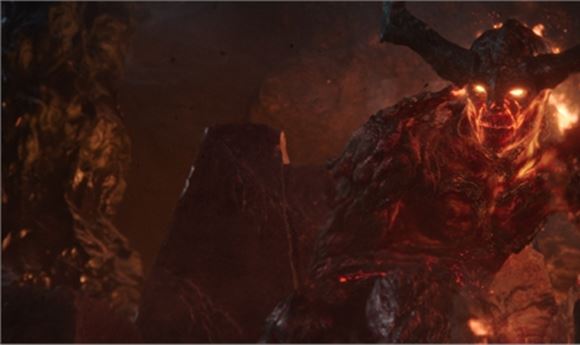 The film opened with Thor shown as a prisoner in Muspelheim aka the realm of a fire lorded over a demon named Surtur. A prophecy stated that Surtur would bring Ragnarok by coming to Asgard so Thor beheads him, takes his crown, and prevents the prophecy from coming true.

And all this happens way too quickly. After Thor leaves Muspelheim, they never show it again.  And they didn’t even explore it while Thor was there. He just fights him and leaves.

5. So Everyone Forgets All Bad Things Loki Has Done? 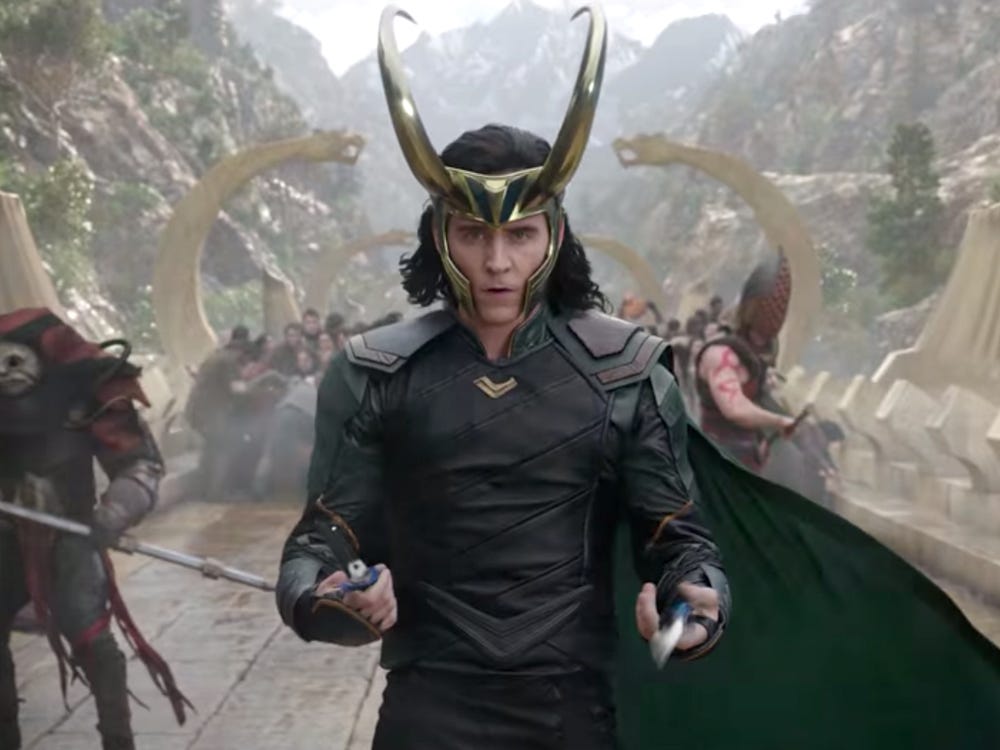 We have witnessed many villains redeeming themselves, but when it comes to Loki, he seems to always get away easily. In Thor (2011) and the Avengers (2012), Loki is responsible for the deaths of many people, which includes both humans and Asgardians.

He has stolen the throne from Odin, tried to betray Thor in Ragnarok, yet when he comes in during the finale, everyone is just cool with him. Thor is also okay with bringing Loki back to Earth with the Asgardians. It was as if everyone forgot his villainous side.