Three Big Xbox One Features Are Being Improved!

Microsoft is planning to change some things when it comes to Xbox One, and it includes the improvements for three of the Xbox One’s features that are used constantly. First of all, the friend’s list feature that’s found on any major gaming platform is one of the areas that is being updated. While another core Xbox One component that needs to be improved is the messaging system. The last of the improvements in the new Xbox Insider update deals with the Xbox Game Pass and lets subscribers keep track of what they’ve got in their backlog.

The Xbox Game Pass improvement will help people with something a lot of Xbox Game Pass subscribers probably have had difficulty with at some point. The service has tons of games on it. Its newest “Play later” feature will allow you to keep track of what you want to play next.

Also Read: PS5 and Xbox Scarlett To Be More Powerful Than Google Stadia

“With so many great games to choose from in the Game Pass library, it can be hard to keep track of every game you may want to play. Play later lets you make a list of games for you to come back to on your time. Manage your collection from your Xbox console or the Game Pass mobile app and download your games when you’re ready.”

The other two changes for the platform’s social services should help players stay connected better with their friends. This allows them to avoid being in contact with those they don’t want to converse with. Xbox’s friend’s list is being updated to catch up with the changes that allowed people to play games on multiple platforms including the Xbox One, Windows 10 PCs, and mobile devices. When looking at a friends list to see who’s on, an icon next to each friend will show who’s playing on what device. Anyone who doesn’t have an icon is playing on the same platform you are at the time.

The third biggest feature which is being improved is the messaging system. It will finally filter out unwanted messages from people you don’t know. If you get a message from a friend, it’ll come through like normal. But as you’d find on Twitter/Instagram, messages from people you aren’t acquainted with will be moved into a “message requests” tab to show who’s trying to get in touch with you.

Xbox’s newly updated features are rolling out for Xbox Insiders first before going live for everyone.

Google Has A Surprise For All Avengers: Endgame Fans 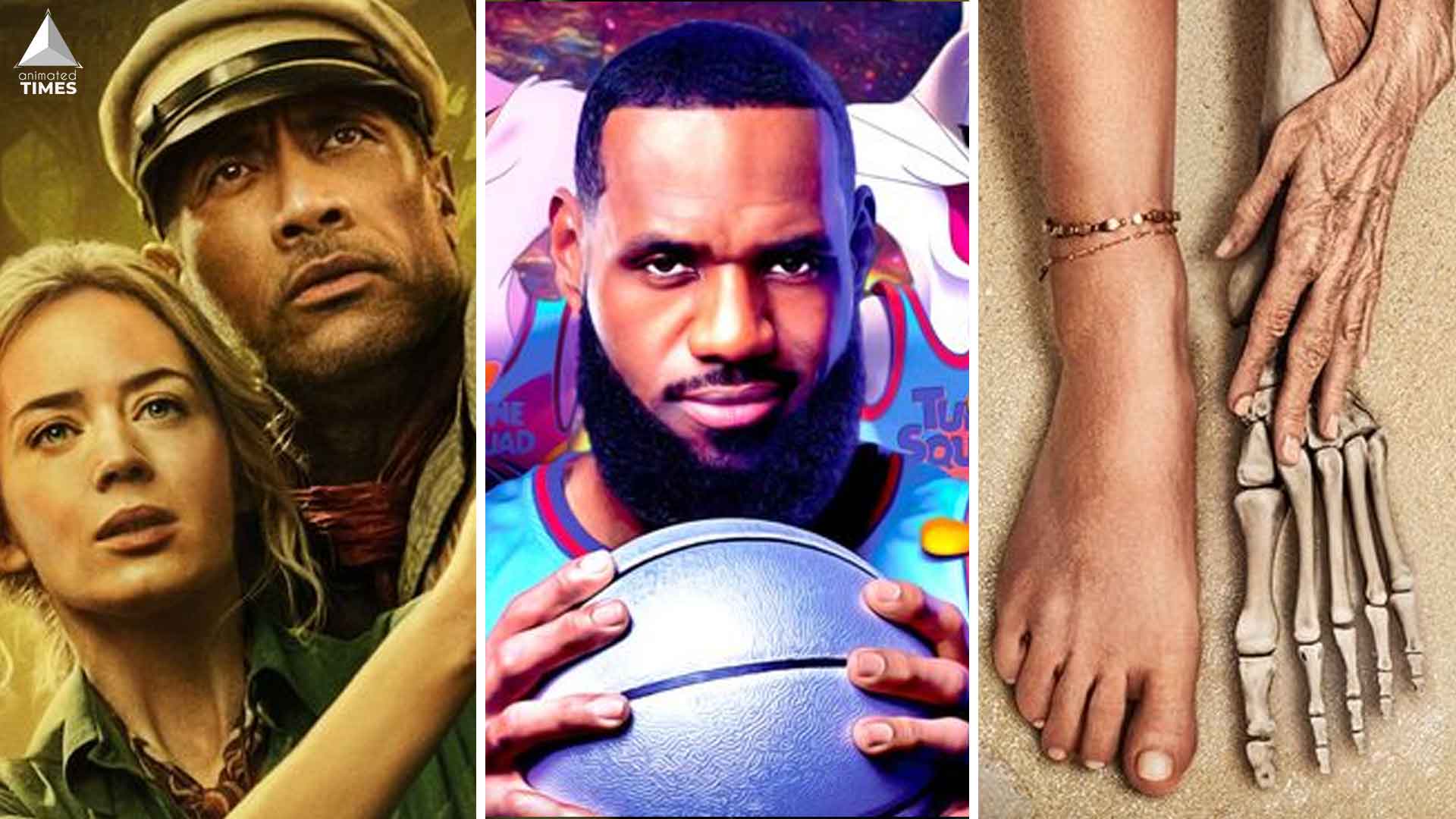 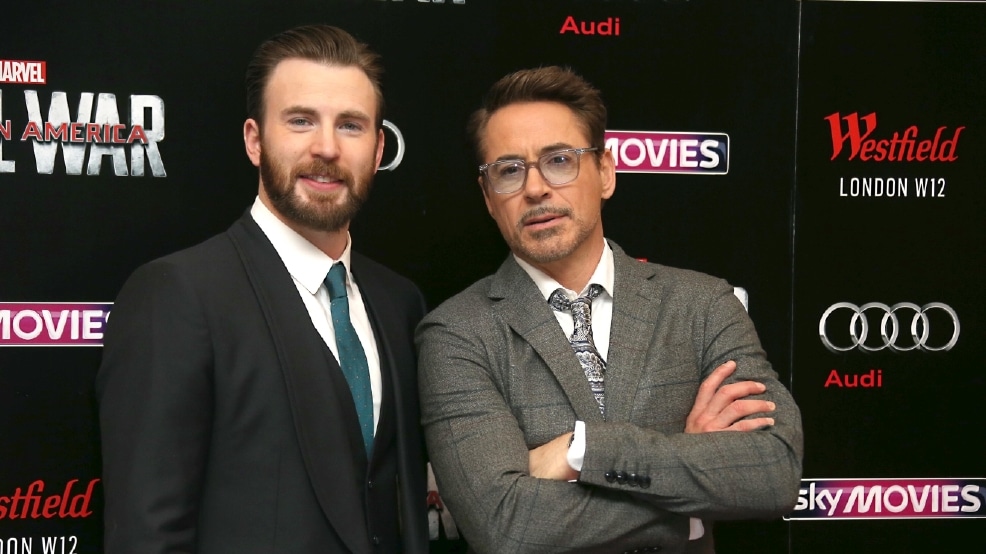 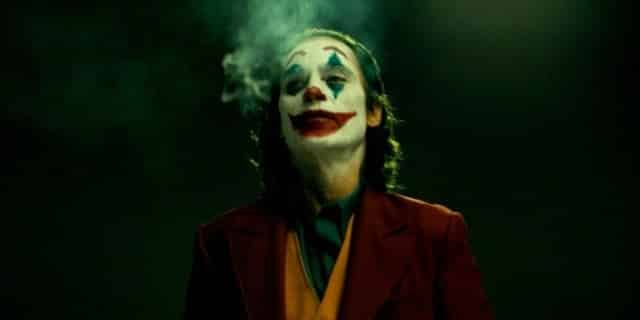 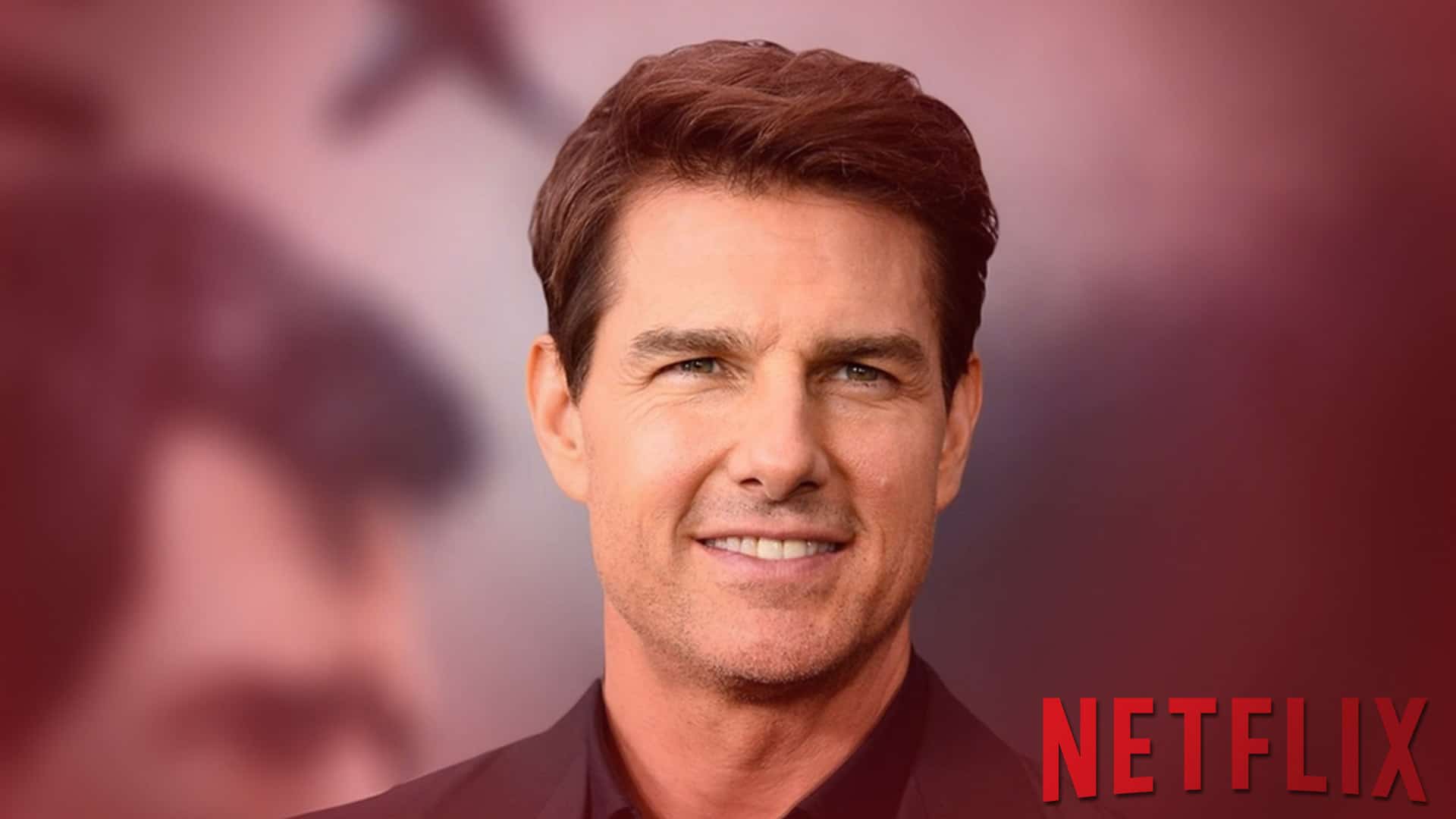 Read More
According to The Illuminerdi, Tom Cruise is in talks to make an appearance in Netflix’s new blockbuster, ‘Red…