Heroes do the right thing or die trying. Fortunately these Marvel Superheroes can only do the former. They have the power to keep fighting the good fight for all eternity. Death can no longer touch them. 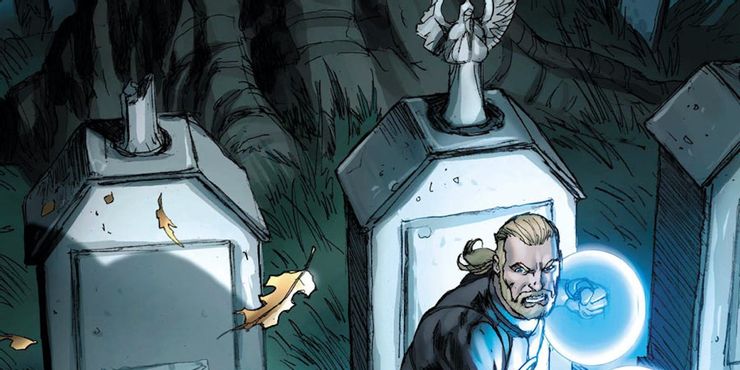 In the alternate reality of Earth-12665, a different, more adult and stronger version of Franklin Richards exists. In the mainstream reality, Reed Richards and Sue Storm’s baby has the power of transforming thoughts into reality. In this parallel world, Franklin grew up to become strong enough to kill Celestials. He killed two of them and was deemed to be effectively immortal. His reality altering powers can heal him from any life-threatening injury. He revealed he could even will himself to stop aging. The Franklin Richards of Earth-12665 was so powerful he resurrected a Dead Galactus and made him his herald.

Ben Grimm was exposed to cosmic radiation just like the rest of the Fantastic Four. While Reed, Johnny, and Sue managed to have their human bodies remain intact, Ben was not so lucky. His body turned into living stone. As a result, he gained superhuman durability and density. The Thing is one of the most powerful heroes in the Marvel Comic Book Universe in terms of raw, brute strength. Once every year, the Thing sheds his rock skin to transform back into a human being. As long as he is in his rock form, he can never age. He only ages once a year when he returns to his human form for a day. So this means time effectively has stopped for the Thing. 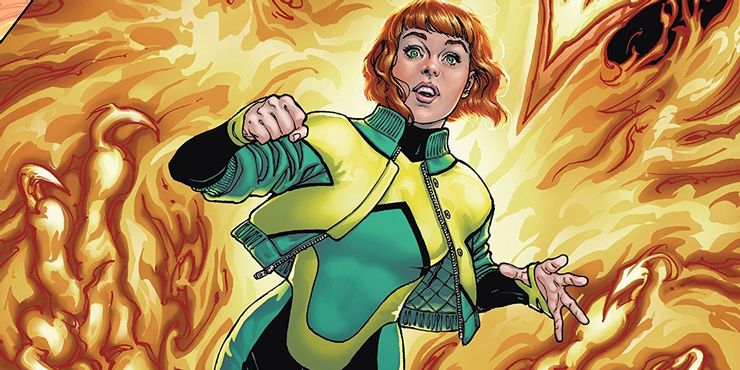 Jean Grey is the world’s foremost telekinetic. Her telepathic powers are second only to Charles Xavier. But that is not what grants her immortality. Jean Grey’s body is host to the cosmic entity known as the Phoenix Force. The Phoenix Force protects the entire Multi-Verse and destroys rogue universes that possess a threat to the cradle of creation. As long as a host is connected to the Phoenix Force, he or she can never really die. The Phoenix Force can heal any injury inflicted on Jean Grey. It can even bring her back in case of apparent death. 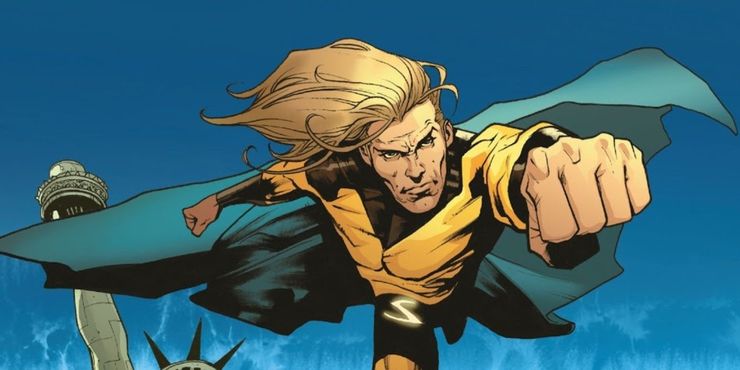 Robert Reynolds was injected with a serum that gave him the power equivalent to a million exploding suns. With the power of infinite supernovas running in his veins, the Sentry is Marvel Comic Book Universe’s most powerful superhero. But there is a tremendous downside to his powers. The Serum that have Reynolds his might also gave him an evil split personality known as the Void. The Void persona and the sentry persona are always fighting for control of Reynolds’ body. With the power of the Sentry running in his veins, Reynolds is cursed with eternal life. 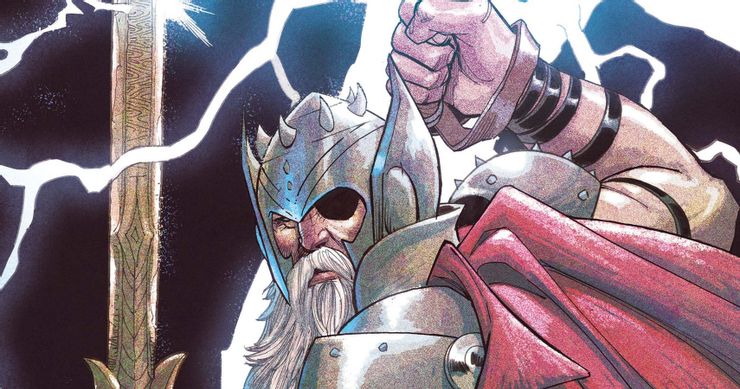 The Asgardians use a combination of magic and science to grant themselves functional immortality. The Apples of Idunn are an Asgardian invention which combines magic with technology to bear fruits, which when ingested, makes the one who eats it immortal. The Apples of Idunn are not the only way Thor has managed to extend his lifespan to tens of thousands of years. Asgardians go through a constant cycle of destruction and rebirth known as Ragnarok. This cycle happens periodically and the souls of all Asgardians are reincarnated, including Thor’s. He has actually died multiple times in previous Ragnarok cycles.

Cable’s adoptive daughter and the world’s most powerful Omega Level mutant, Hope Summers is known as the Mutant messiah. It was prophesized that Hope Summers would either save mutant kind or be the reason for its ultimate destruction. Hope has been hunted over by several different factions ever since she could walk. In the Avengers vs. X-Men story arc, the Phoenix Force comes to earth and chooses Hope summers as its new host. Hope joins forces with Scarlet Witch to harness the true power of the Phoenix Force and heals the earth. As a result of her actions, she is granted permanent immortality. 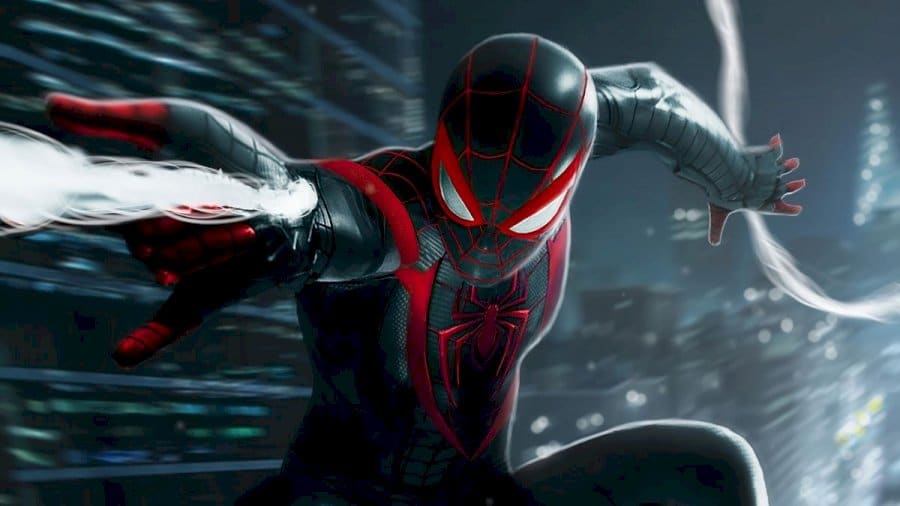 While his powers are pretty similar to Peter Parker’s, Miles Morales actually has a different origin story. The spider that bit Miles was genetically enhanced by the Oz Formula. Better known as the Goblin formula that turned Norman Osborn into the Green Goblin, the Oz Formula has several mutagenic effects on the body. Osborn claims the formula targets the specific part of the genetic code that helps in aging. As a result, Osborn has gained virtual immortality. Since Miles Morales was bit by an Oz Formula enhanced Spider, Osborn believes Miles too is practically immortal now.

Nightcrawler is the son of Mystique and the demon lord Azazel. He lived all his life in a circus, where he was constantly ridiculed for his blue skin and devilish physiology. After Charles Xavier recruited him into the X-Men, Kurt Wagner found new purpose in life. In one of his many adventures, he was forced to sacrifice his life to save his fellow teammates. The mutant hero was later resurrected back but without a soul. Without a soul, Kurt has lost the ability to age or feel pain. As a result, he has achieved quasi-immortality. He is more like a blue-skinned zombie now.