When the second trailer for Shang-Chi and the Legend of the Ten Rings initially debuted, it not only provided a significant peek inside the highly anticipated film, but it also confirmed the return of two important Marvel characters. Not only will Doctor Strange’s Benedict Wong reprise his role as fellow sorcerer Wong, but The Incredible Hulk’s arch-enemy, Abomination, will also make a comeback. Tim Roth’s villain will feature in the forthcoming film, marking his return to the MCU for the first time since 2008. In a recent interview, one of the film’s producers revealed that the Hateful Eight and Reservoir Dogs star returned to voice the role. “Roth did some vocalization for us… he was definitely a part of that process,” says the producer. 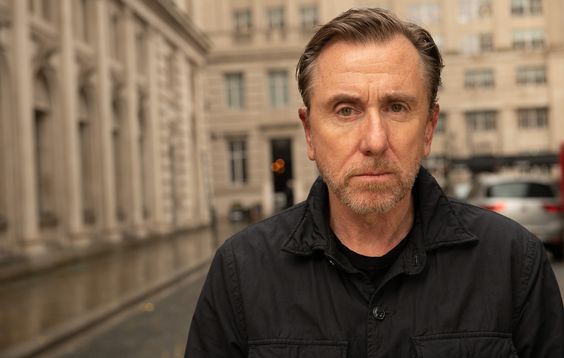 According to Jonathan Schwartz of The Direct, “There will be more Abominations in the future, therefore more of that tale will be revealed. In terms of Shang-Chi, it boiled down to who would be the coolest character at the time. Who would we like to see in that ring? And then figure out who makes sense for whatever continuous tales they have going on in the larger realm. ” Schwartz opened up about the inclusion of Abomination over other characters in an interview with ComicBook.com’s Brandon Davis, saying it was just a matter of a good match and perfect timing. “That is one of our favorite moments. 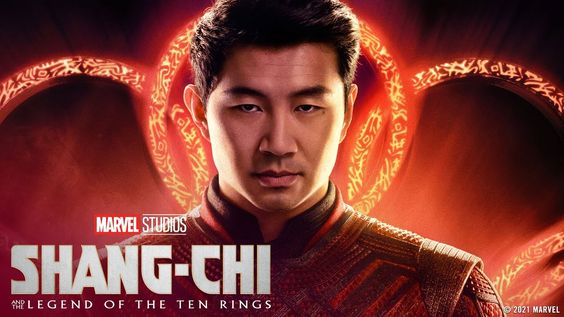 We kind of knew, [director] Destin [Daniel Cretton] and I, that there had to be a big, kind of showcasing fight between two known characters in there, and it just became this big talk with us talking about who made sense, who’d be cool, and who we thought would be a good fight between, and we ended up wanting Abomination because it seemed to make the most sense for where we’ll locate him in this universe, and it’ll be a fantastic, awesome fight. 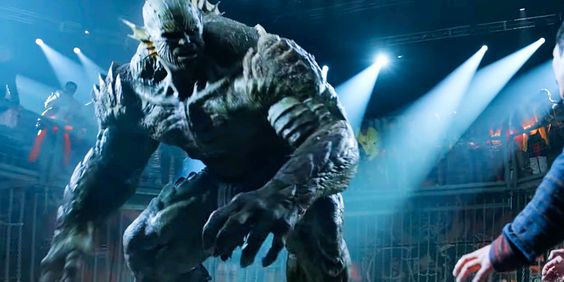 It was along similar lines, as if it was a good moment to update Abomination’s appearance. We hadn’t seen him in a long time, so I believe everyone was thrilled to see him in all his crazy splendor. ” It was already revealed that Roth would return as The Abomination for the upcoming She-Hulk TV series on Disney+, so this isn’t the last time we’ll see him. Roth will co-star with Tatiana Maslany as Jennifer Walters/She-Hulk and Mark Ruffalo as Bruce Banner/Hulk in the film (marking his first time staring with Ruffalo as he previously appeared with Edward Norton). On September 3, Shang-Chi and the Legend of the Ten Rings will be released in cinemas.