As part of Star Trek Day, Paramount+ has published a new teaser for the second season of Star Trek: Picard, which features a number of famous faces. The teaser opens with Jean-Luc Picard returning to Earth after his exploits in the previous season, when he is visited by an old foe: the omnipotent extraterrestrial Q, played once again by John de Lancie. 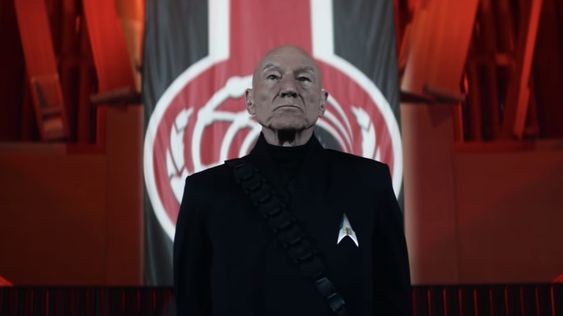 Q explains that Picard’s trial from Star Trek: The Next Generation is still ongoing, and sends the elderly Picard to an alternate reality in which the beloved captain is now part of a fascistic dictatorship that has taken over the Earth. Picard enlists new and old allies to help him reverse the timeline alterations, which appear to include a confrontation with a new Borg Queen, played by Annie Wersching, and a voyage back to the twenty-first century. 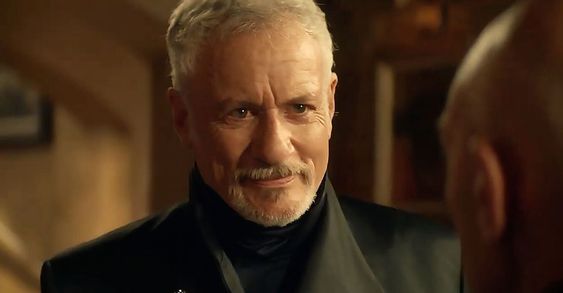 Many of Picard’s first-season pals will return, including Alison Pill’s Dr. Agnes Jurati, Isa Briones as the android Soji Asha, Evan Evagora as the achingly honest Romulan swordsman Elnor, Michelle Hurd as Picard’s old confidante Raffi, and Santiago Cabrera as Rios, captain of the La Sirena. Seven out of Nine, played by Jeri Ryan, will once again accompany Picard on his quest. Brent Spiner is also on the cast list, but it’s unclear if he’ll be repeating his role as Data or portraying another of Dr. Soong’s inventions. Picard’s first season premiered in January 2020. The series takes place twenty years after the events of Star Trek: Nemesis and deals with the aftermath of a tragedy that forced the Federation to ban all synthetic lifeforms. Former Starfleet captain Picard, now retired and living on his family’s vineyard, is forced back into action when a lady, sought by a secret Romulan group, arrives at his house and pleads for his assistance. After the Federation refuses to aid him, he is compelled to seek assistance from outside the law in order to save the lady and discover the mystery of the calamity that has caused the galaxy to dread androids.

In addition to the new season two details, Patrick Stewart announced that the show has already been renewed for a third season. Star Trek: Picard will air exclusively on Paramount+ in February 2022.