When DC announced the DC Universe streaming service, it confirmed that they will be airing a series based on Teen Titans. This clearly didn’t seem like a bad move, considering between the 2000s Teen Titans cartoon and the Teen Titans Go spin-off, the Titans are one of the strongest, most well-known brands of DC. However, when fans got their first look, they were more than sceptical about it.

While the roster is somewhat the same, fans stated that DC was certainly missing something in the live-action translation. But first appearances can often be deceiving as fans are now able to see what the series is all about. The series has a strong narrative and great characters, which is causing the audience to change their opinion. So today we have brought together 4 things the show is improving about the team (and 3 it gets totally wrong) 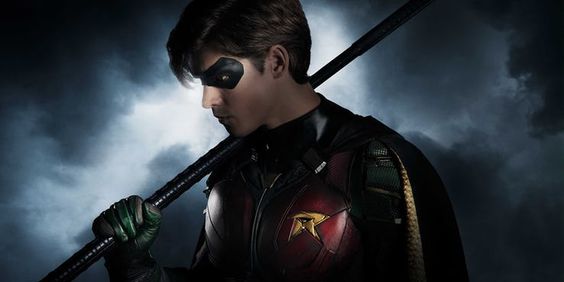 The costume designers have totally nailed the job of creating a real-life costume for our hero, making it seem like plucked out of a comic book page.

Even in the comics, Difk Grayson liked to bare it all when he fought crime, going out dressed in shorts and bright green hoodies.

Gets Wrong: Dick and Bruce’s Relationship 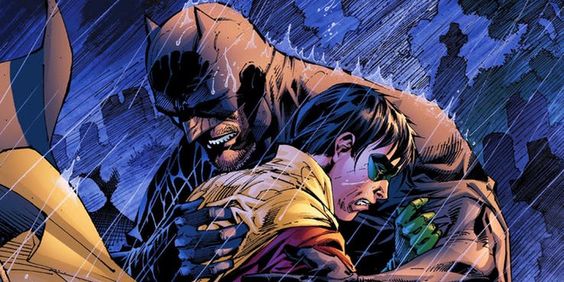 The relationship between Dick and Bruce is totally different from what fans have read in the comics. The comics saw Bruce taking in Dick after he lost his parents but instead of their relationship getting close, Bruce was never there for him. M

It’s only after he becomes Robin that Bruce starts interacting with him and while much of this is inferred via brief flashbacks, but the father-son relationship shared by the two has been sidelined. 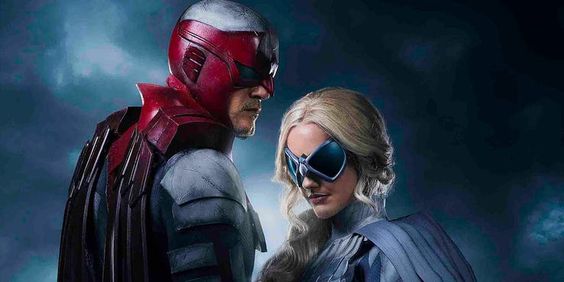 The second episode of Titans saw Hank Hall and Dawn Granger, who operate as Hawk and Dove. Similar to Robin, these two show up as fully formed superheroes with some of the most impressive live-action costumes ever.

It’s a little awkward at first to see the two otherwise opposite characters dating but they somehow make it all work well. 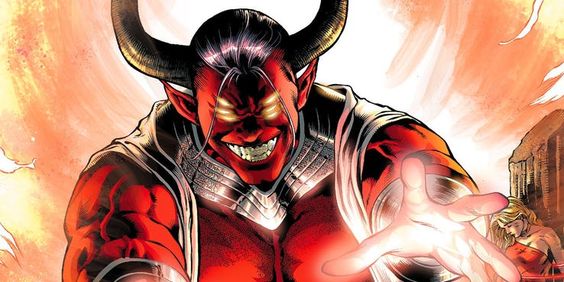 So far, Trigon seems like an ordinary demon in Titans. In one episode, we are shown references to “Raven” being a harbinger for the end of the world in different religions.

That’s basically what we’re dealing but it’s not exactly right. Trigon was actually an offspring of a mystic woman and an ancient god, full of negative energies of Raven’s homeworld. He’s an alien demon, in the right words.

Improved: Jason’s Integration with the Titans 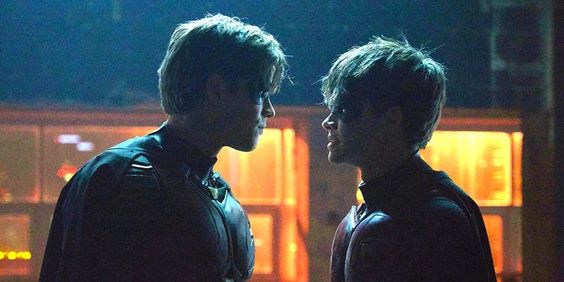 The comics didn’t see much interaction between Jason and Dick. Jason had almost no interaction with any team until he became Red Hood. It’s pretty early in the series and Titans is already changing that.

Though he has appeared in only one episode, it’s exciting to watch him so early in the show.

Gets wrong: No Cyborg 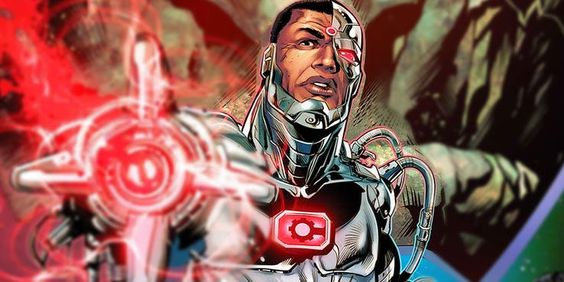 In the original version, Raven became the reason why the team got formed alongside Cyborg who was turned half-man, half-machine by his scientist father.

Unfortunately, the current Titans season has no room to fit a character like this when it already took four episodes just to get together the members they have at the moment. 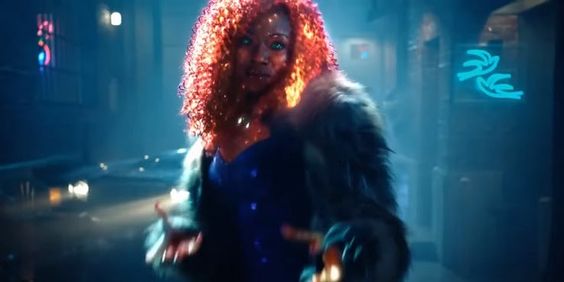 Starfire has always been on the emotional core of the team, and in the cartoon, she even played the role of “innocent” one.

The show makes a stark change because instead of having the character look dangerous, even willing to take a life, if needed. She’s totally nothing like ever before.