The trailer of Titans is out which would mark the beginning of the DC universe online streaming service. We have already told you about its storyline in our previous article and now we will break down some significant moments from the trailer released and try to put together the pieces.

“You’re the boy from circus.” 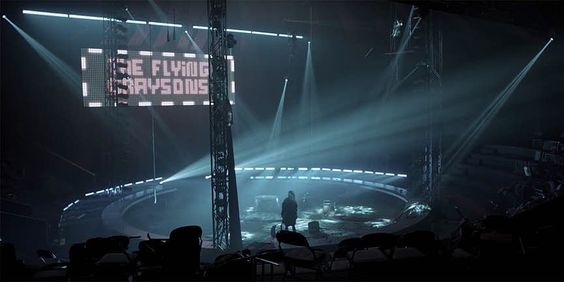 The trailer opens with a vision by Rachel Roth aka Raven of what is known as Haly’s Circus which is home to Graysons’ acrobat troupe. Here the owner is confronted by gangsters to extort money which ends up with the death of owners who are Grayson’s parents.
Of course, he went on to be trained as a crime fighter and later adopted the identity of Robin. 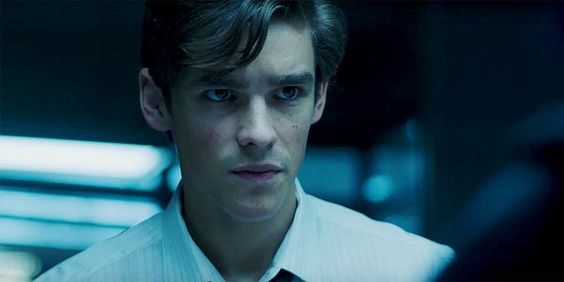 Since his advent in 1940, he has been seen as an acrobat, a student, a bartender, a police officer and even a spy. In Titans, he appears to be a detective in Gotham. 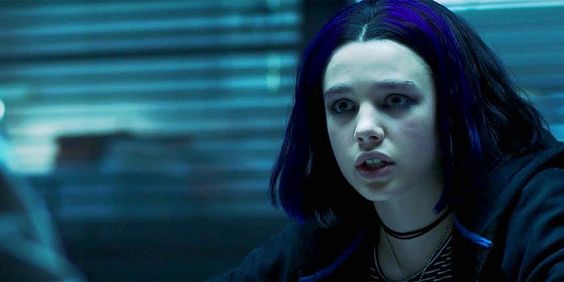 Raven in this version seems to be more inspired by her recent depictions which are more familiar with the current audiences. She is shown as a special young girl possessed with darkness in the trailer while in the comics, she was raised in another dimension and was trained to control her demonic side.

What was that about Batman? 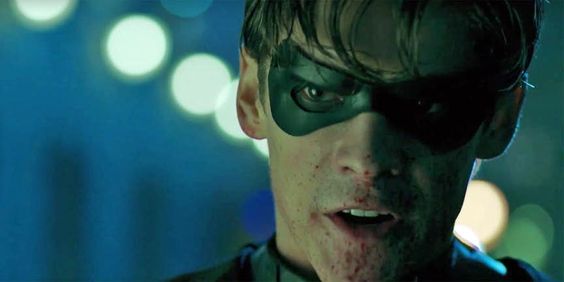 The headline of the trailer is obviously the scene where Robin beats up a gang of thugs and says, “Fuck Batman” and it leaves the viewer wondering if their Robin actually kills all his enemies unlike Batman. Well, seems like a darker plot than ever before. 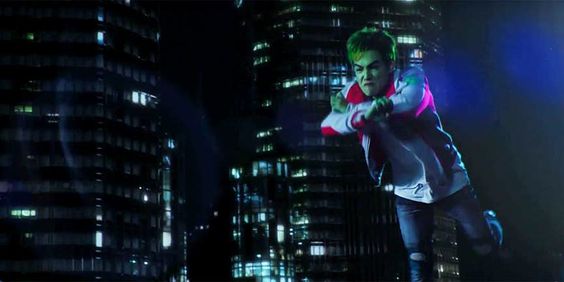 We saw a lot of Robin in the posters but we rarely saw glimpses of The Beast Boy except the leaked pictures. In the trailer, we see Ryan Potter as Beast Boy in full throttle and from the scene, one can speculate that he is about to transform into an animal.
With more light on Raven and Robin, we hope that we will see more of Beast Boy in the coming trailers and the series.

Is Starfire an alien in Titans? 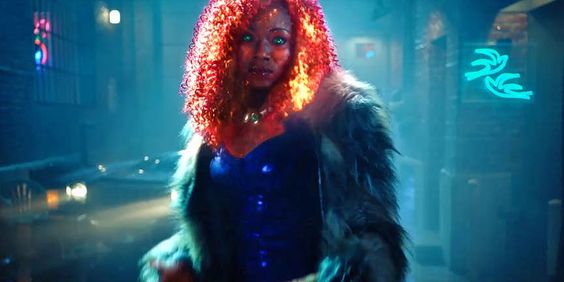 Played by Anna Diop, the trailer points out that the character would be much more grounded than the comics just like Raven. Titans appears to be a more Earthy take on Starfire in the series.

The Other Dynamic Duo 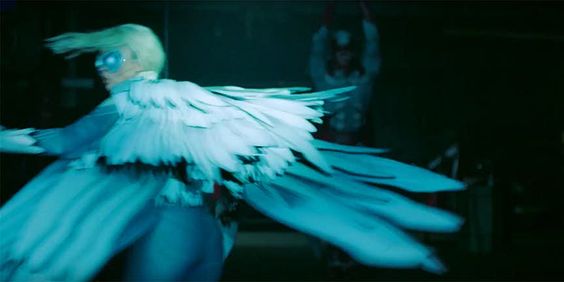 We saw the vigilante Dove played by Minka Kelly and we can also spot Hawk in the trailer. Those were introduced as brothers in the comics in 1968 while the trailer shows them as vigilantes more than heroes and the storyline would be a bit more emotional with events in their lives which drive them to adopt fighting.

Wait, Is This Trigon? 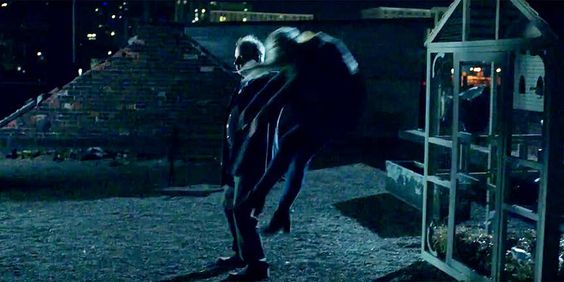 At 1:25, the trailer brings out the most interesting aspect, when a man casually hurts a woman through the air. Rumours earlier have stated that the series will have Raven’s father Trigon in it but while this little appearance had no similarity to the character of Trigon we know from comics, his strength does signify that he’s more than what he seems in the scene. So, um, you never know.