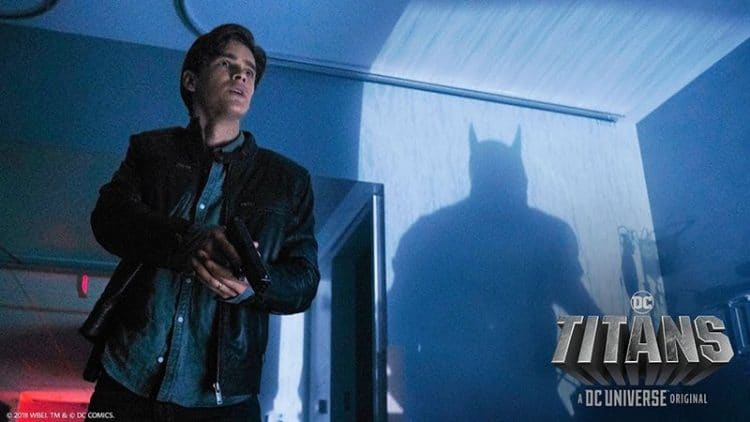 A new trailer for the Titans season finale has finally dropped and it confirms the death of a longtime trusted Batman supporting character: Commissioner Gordon.

The trailer begins with a wheelchair-bound Jason Todd meeting Dick Grayson. Todd tells him that Batman is in trouble. The scene cuts to Gotham which according to Todd, has gotten worse. It’s so bad that Commissioner Gordon has been killed and the next scene shows cops on the streets around a body that seems to be Gordon.

Then, Todd tells Grayson that Batman is going to kill Joker which implies that Joker killed Gordon or had something to do with this killing. This could be the death which puts Batman onto the edge and by the looks of the remaining trailer, Batman has really gone over it.

Given, it isn’t like Batman needed more ammunition to kill Joker as he (Joker) has killed many people during his crime spree. But in this version of Batman story, it doesn’t seem like he has killed a Robin yet, so Gordon would be the most personal attack Bruce Wayne has been through till date.

And Todd being on a wheelchair just adds fuel to the fire. Perhaps Joker had something to do with that too, having hurt Batman’s sidekick. This seems enough reason for Batman to seek vengeance and stop the Joker. We also see bloody shots of The Riddler and Two-Face among other bodies, not to mention Joker being smashed through a car windshield.

This is going to be so exciting! 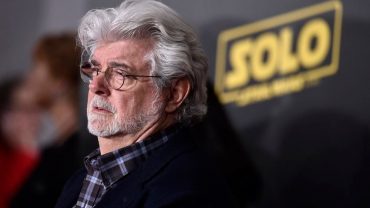