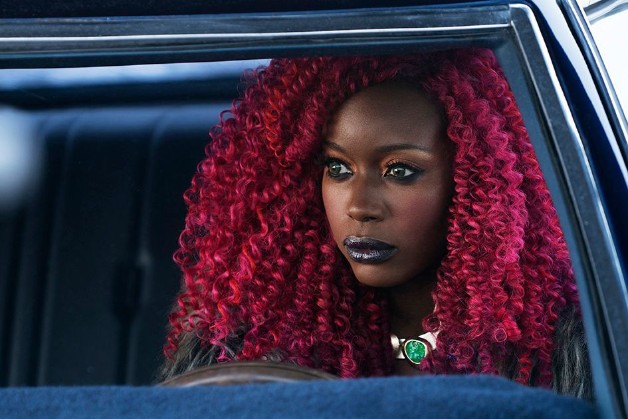 If you are a DC fan then you must have watched the series Titans. Even before the show made its debut, Anna Diop’s Starfire received a lot of response for her appearance. 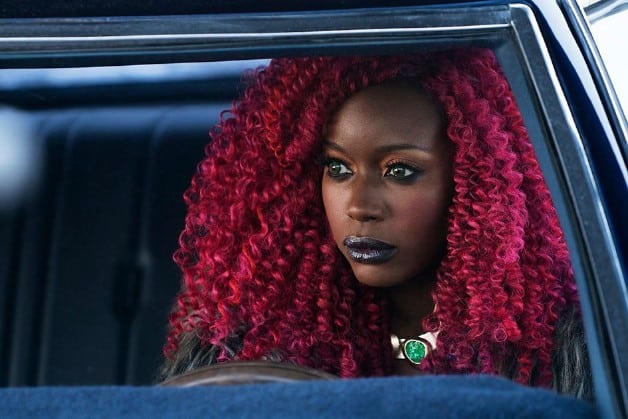 Anna Diop as Starfire in Titans

Starfire is shown as a woman with curly hair which is magenta red. Her wardrobe is full of party dresses and club wears.

Lots of Criticism Was There Which Became Quiet With Time

Anna Diop as Starfire in Titans

There was a lot of criticism on the looks in the beginning. As the show progresses, people accepted her character and the look. Not just that, Diop’s Starfire became one of the most liked characters and shined in the whole series.

In the Season 2 Starfire will get her comic counterpart like look. The much sleeker hairstyle and close to comic book appearance. Diop is certainly giving the character her best.

She shared a short video on Instagram, which showed her new hairstyle. We could see the bright pink coloured hairstyle, that was more straight and had big loose curls.

This new look is obviously more close to what her comic counterpart looks like.

She did not show this look for the first time. Back in April also, she shared a stunning image of hers from the sets of Season 2. In that image, we could clearly see a similar hairstyle and a purple jacket.

Will The Jacket Be A Part of Starfire’s Look?

There is no confirmation about whether or not the slightly purple-toned jacket will be a part of Starfire’s look. The jacket is similar to the one she wears in the leaked images from season 1. The images were from an episode that was supposed to be the finale of season 1. The episode was never aired.

However,The showrunner Greg Walker, said that some things from the original finale will be seen in Season 2. 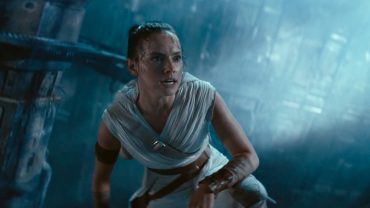