Brad Pitt has been working on his upcoming film on the Formula 1 race theme. The shoot for his upcoming movie will start in 2023 during the Formula 1 race weekend. The actor visited the United States Grand Prix last month. The Aston Martin team accused Brad Pitt of staying in their garage more than the expected time. According to Motorsports Magazine, the actor’s presence left the Aston Martin staff stressed and even messed up their schedule.

Mike Krack claimed that they would support the project as best as they can. McLaren chief Andreas Seidl says that the goal of the visit is to make the best Formula 1 film. The team is trying to be very supportive but at what cost? Even the actor’s presence made the fans furious. They even accused him that he did not even show enough respect to the Formula 1 race which it deserved. The Lost City actor wishes to make the best Formula 1 movie ever made in history. 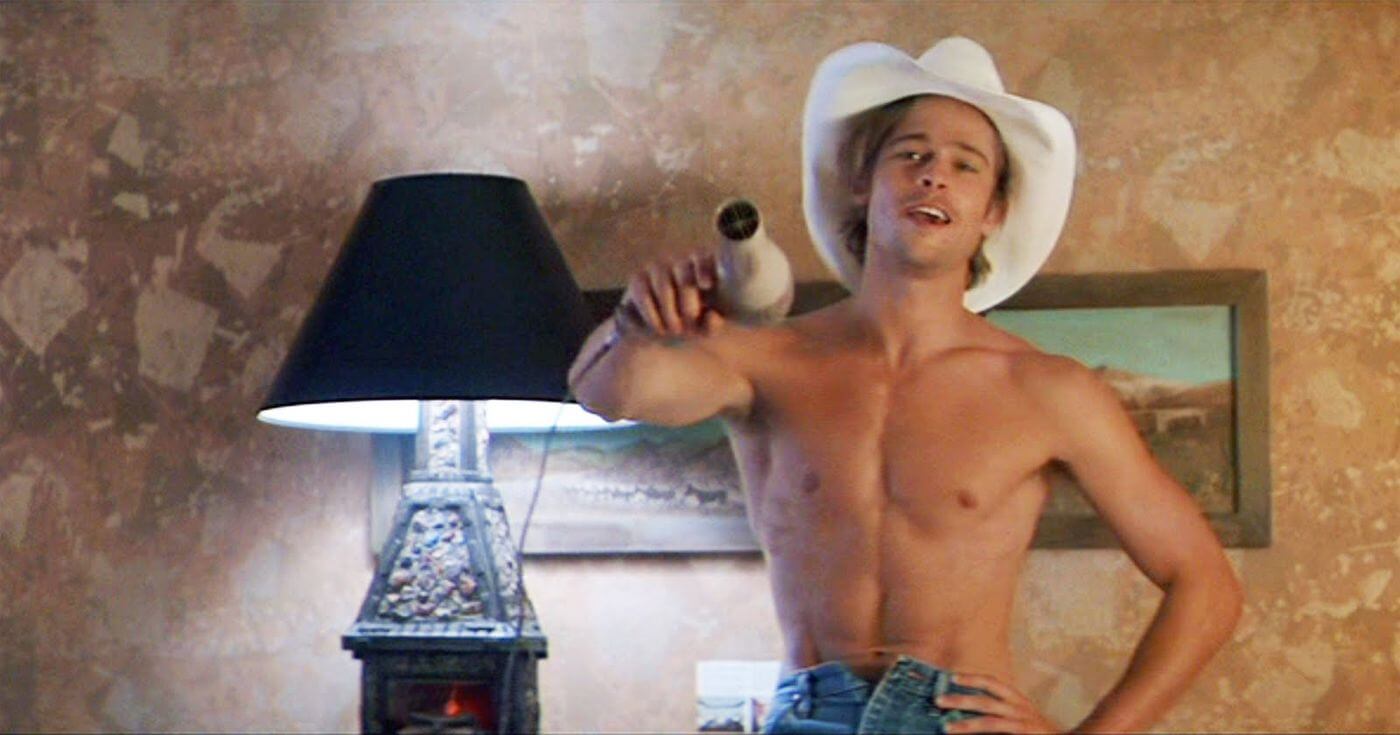 In his next film on the F1, Brad Pitt will star as a driver. The shoot will accomplish in the presence of the seven-time world champion  Mercedes driver Lewis Hamilton. The shoot for the movie will start during the race weekends of the 2023 championship. The Motorsports Magazine has confirmed that the film will shoot principles of photography at the Grand Prix. The movie states that The Lost City actor will be playing the role of an F1 driver who returns to the sports to mentor a young driver. This movie has a somewhat similar storyline as the 2001 Driven which was a flop.

Hamilton says that he has very high hopes for this film. This film will be the best racing movie that ever existed. Jerry Bruckheimer is the onboard producer for the film. He has produced one of the hit films such as Days of Thunder, Bad Boys, Pirates of the Caribbean, and many more. Together with him, Lewis Hamilton will be providing consultation during the shoot.

William Bradley Pitt is an American actor and film producer. His acting career began in 1987. He is considered one of the most powerful public figures and influencers.  Brad Pitt gained recognition in the industry after the film Thelma and Louise in 1991. After this, he gave back-to-back blockbusters. The Lost City actor has also won two Academy Awards, British Academy Film Award, two Golden Globe Awards, and a Primetime Emmy Award.

Pitt was married to Jennifer Aniston in 2000 and got divorced in 2005. Later he married Angelina Jolie in 2o14 and split up in 2019. He shares 6 children with Angelina Jolie from whom 3 were internationally adopted. The Lost City actor was also considered the most attractive man by various media outlets. Now the admirers are excited about his upcoming movie on the F1 race.