Huge waves were made by Sony when their chief Architect Mike Cerny gave a first look at all specs for the next gen successor to PlayStation 4. This made them the first to reveal anything for the upcoming round in this war of consoles. But the excitement all vanished today as in a shocking blow to the plans of Sony for the forthcoming PlayStation 5, Microsoft announced its yet new console: PlayStation 6.

So if you’re someone with a job at Sony, I’m sure you’re not happy about this.

PlayStation 4 still enjoys a fantastic fan base and as far as now, it holds the most massive market share for consoles. It was more successful than Switch and Xbox One combined. This means that for Microsoft to scoop Sony on next gen PlayStation May be a big setback. PlayStation 6 will have a tenth generation graphics and a performance that an impressive ninth generation PS5 will never be able to match. However, Microsoft has also positioned to capitalise on the 90-million user base of the PlayStation Network.

Also Read: Sony PlayStation 5 Price Will Be “Appealing to Gamers”

PlayStation 6 Is Superior TO PS5

It remains to be seen how Sony reacts to this and while Sony fans are already insisting that PlayStation 5 will be better than the PlayStation 6. However, that’s a tough pill to swallow as PlayStation 6 is superior to its predecessor in every technological sense without any exclusive games. This means that after losing out on next gen of PlayStations, Sony may finally have been dethroned from its top place at the console market.

Once Upon A Time In HollyWood new Trailer is released now. 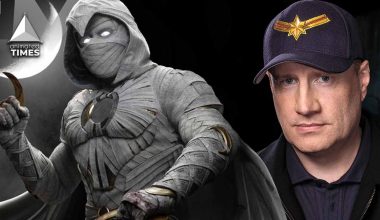 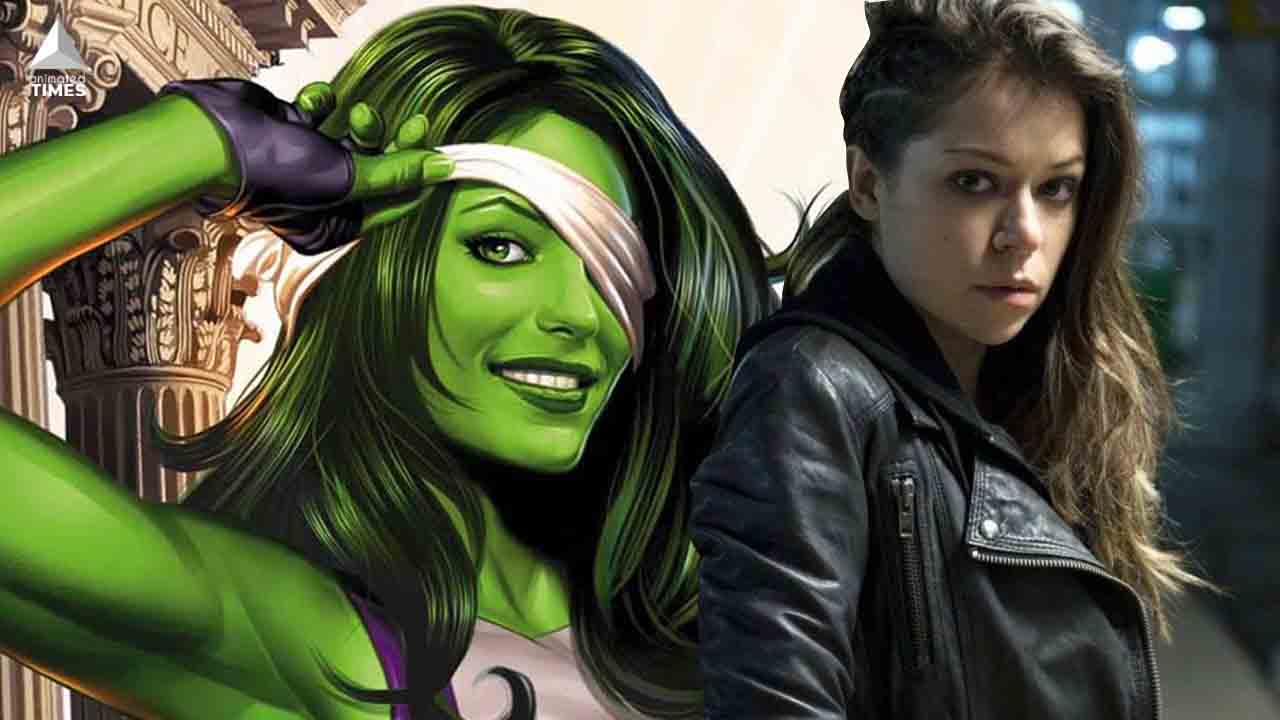 Read More
“Don’t think you’re getting off easy just ’cause I’m a girl Hulk.” – She Hulk Another set photograph… 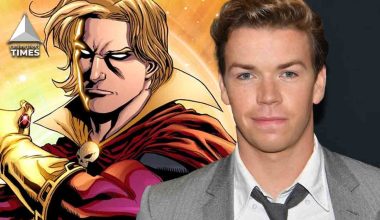 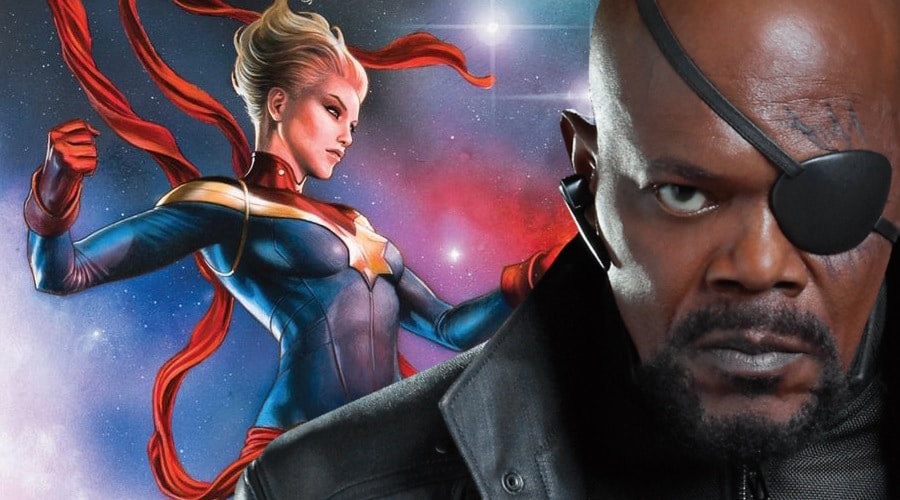 Read More
This article contains spoilers for Avengers: Infinity War! Its been three days for Infinity War release and we…