Toilet Paper Shortage Due To Hoardings!

With the rise in the spread of Coronavirus, the concern about the effect of the virus on global food chains had also been affected. The consumers are in a state of panic all over the world.

Just like coronavirus concerns has inspired stockpiling in stores, it has also inspired bulk purchases among consumers. Everything ranging from hand sanitisers to non-perishable food is a part of it. This has resulted in threatening shortages in stores.

Even such imminent threats has not been able to stop people from hoarding. And to add to the confusion, Australians are strangely focusing on one particular product, i.e. the toilet roll.

The Production And Concern

Honestly, the need for Australians to stockpile the product fondly known as bog roll here is absolutely zero. The country’s primary production is carried within Australia. This makes the output to be impacted by the outbreak of coronavirus highly unlikely. The cause of current scarcity is caused entirely due to hoarding rather than they reasonably need. And the weirdest part is that Australians themselves, don’t even know the reason for doing it.

The Reason for Hoarding.

What I think is hilarious right now is that #toiletpaper and #SurvivorAU is the number 1 and 2 trending topic right at this moment.
At the rate this is going we may need to "Outwit, Outplay, Outlast" each other in a bid to get our hands on the elusive toilet paper. pic.twitter.com/hVuAYGAXW3

Probably, people are buying toilet paper in bulk purely because that’s what everyone else seems to be doing. And Australia isn’t the only country which is hoarding toilet tissue weirdly. People in countries such as Japan and the U.S. are also piling up their shopping carts with bog rolls. However, the intensity is weirdly high for Australia.

Actions to Combat the issue

The largest manufacturer of Toilet Paper in the country has ramped up their production up to 24 hours per day, to keep up with the demand. A famous Australian supermarket chain named, Woolworths has imposed a limit on per customer purchase. Even police was called to one of the stores where a shop keeper allegedly pulled out a knife over a dispute regarding toilet rolls.

The media is flooding with concern regarding the topic, but things will take time to get back to normal. I hope the time comes soon!

Do you know, Marvel’s Universe exists inside DC’s Speed force? Watch to find out.

The Beast Incarnate is going to join The Marvel Universe! 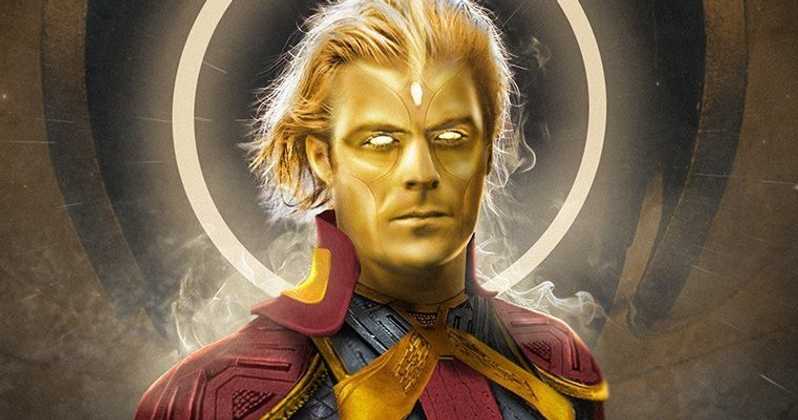 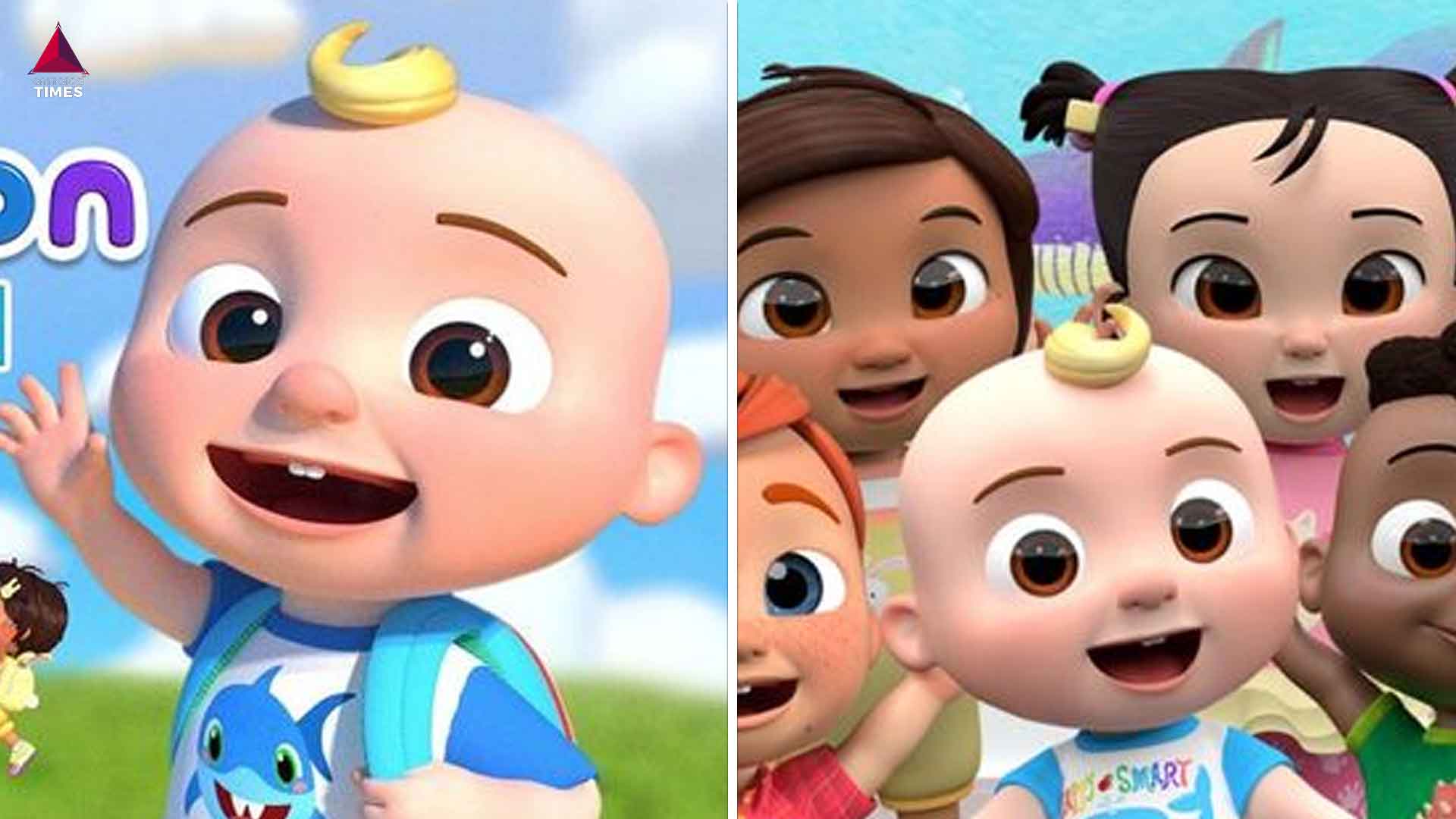 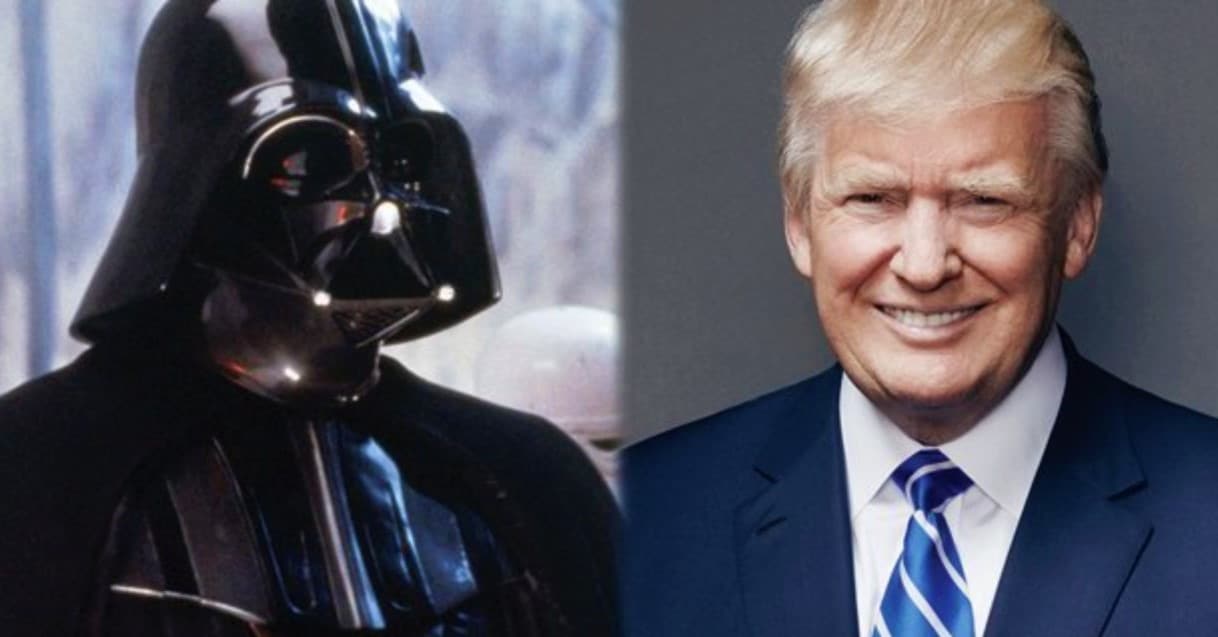 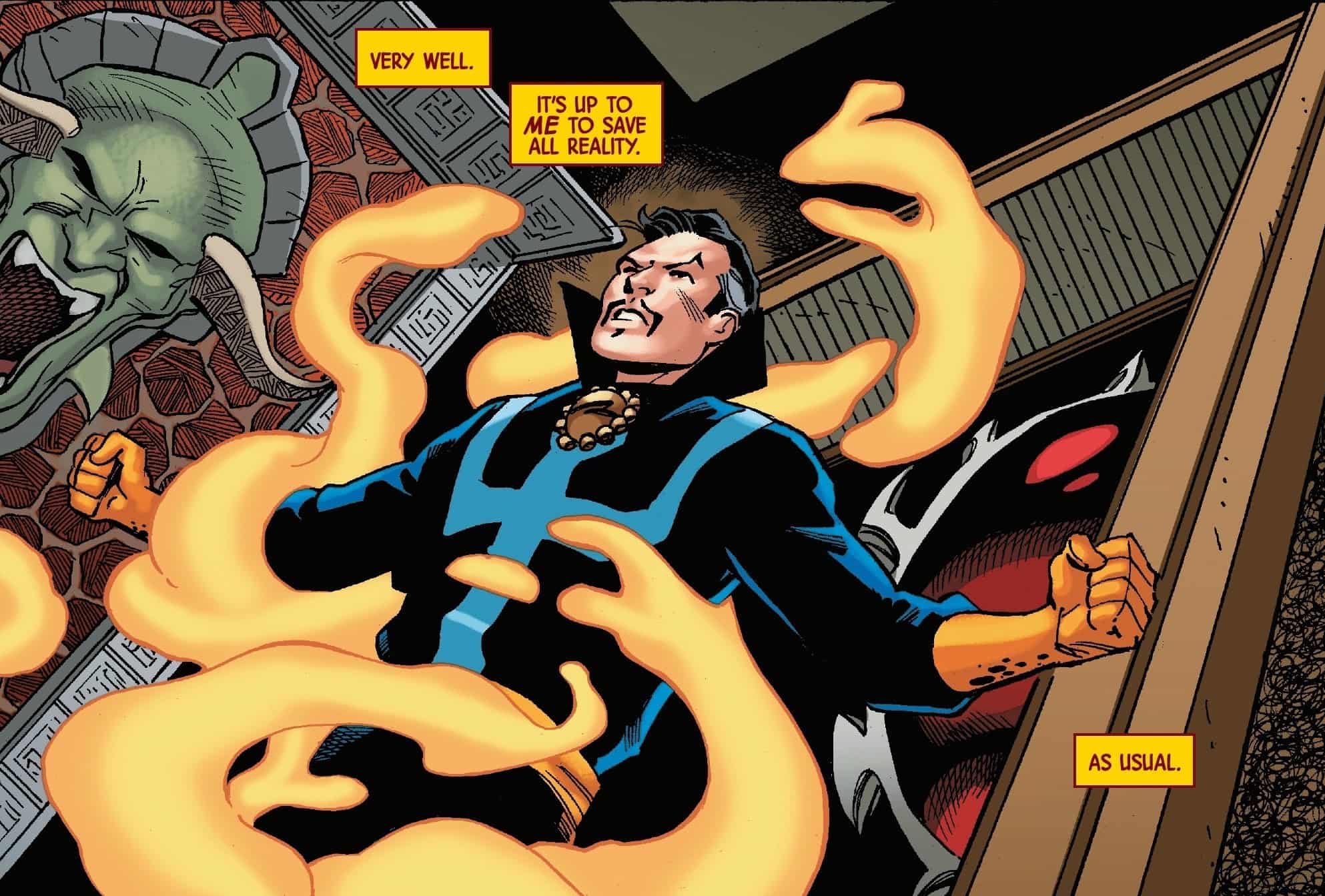 Read More
Its the most brutal battle Doctor Strange has ever been up against. Will he persever or will the entire cosmos die?