I will never give up!!

This project is set to be under 199 productions. The first documentary film by the new venture to come out is ‘Unseen Football’. The film is said to be based on a big-screen 3D adventure where the main highlight will be on the aspect of ‘Football’. This is also said to be the first film under 199 productions. Tom Brady is a known and world-famous American football player.

The idea behind producing ‘Unseen Football’ is to depict the love and respect that Tom Hardy has for the game. It will further demonstrate how Tom Hardy has turned his dreams into reality. Both the parties have joined hands and together are set to leverage on each other’s strengths. Unseen Football is a medium through which Tom Brady is excited to convey to the audiences his love for the game.

Initially, it was difficult for Tom Brady to make a mark in football however with hard-work and dedication he has now emerged to be a big name in the football team. The name 199 productions hold a special place in Tom Brady’s life. The idea behind 199 productions is the fact that Tom Brady was ranked on the 199 positions in the NFL draft the day he became part of the league by the Patriots. 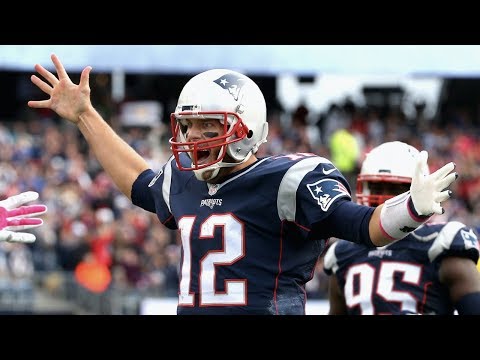