Star Tom Hanks has been really busy over the last two years despite the effects of the ongoing COVID pandemic, although he was the first known star to have contracted the virus, he’s seen several of his most upcoming efforts relegated to streaming, a decision that he very publicly admits he doesn’t agree with.

Tom Hanks is coming back to light-hearted comedy

America’s Dad has made an appearance in Borat Subsequent Moviefilm, Greyhound, News of the World, and Finch since the very beginning of 2020, while his upcoming slate of films include Disney Plus exclusive’s Pinocchio, the biopic Elvis by Baz Luhrmann and Wes Anderson’s Asteroid City.

It was also reported by Deadline that the two-time prestigious Academy Award winner has gotten busier, after signing on to lead Quantum of Solace, Finding Neverland, and World War Z director Marc Foster’s remake of the hit 2015’s A Man Called Ove, which is a Swedish film.

The story sees a curmudgeonly older man who is enjoying a life of isolated retirement, before forming an unlikely and eventually life-changing friendship with the family who moves in next door.

Oscar-nominated writer of Life of Pi David Magee is currently penning the script with its production due to start later this year, and the prospect of Tom Hanks diving back into the lighthearted comedy genre is more than enough reason to keep this film on your radar, even if the title is guaranteed to change.

The Batman: This ‘Game of Thrones’ Actor is Playing Thomas Wayne

Superheroes Who Were Just One Big Accident 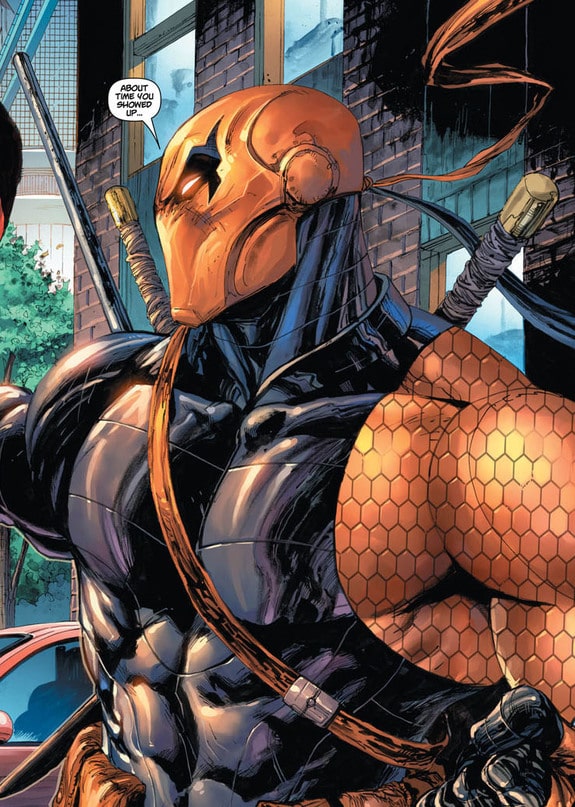 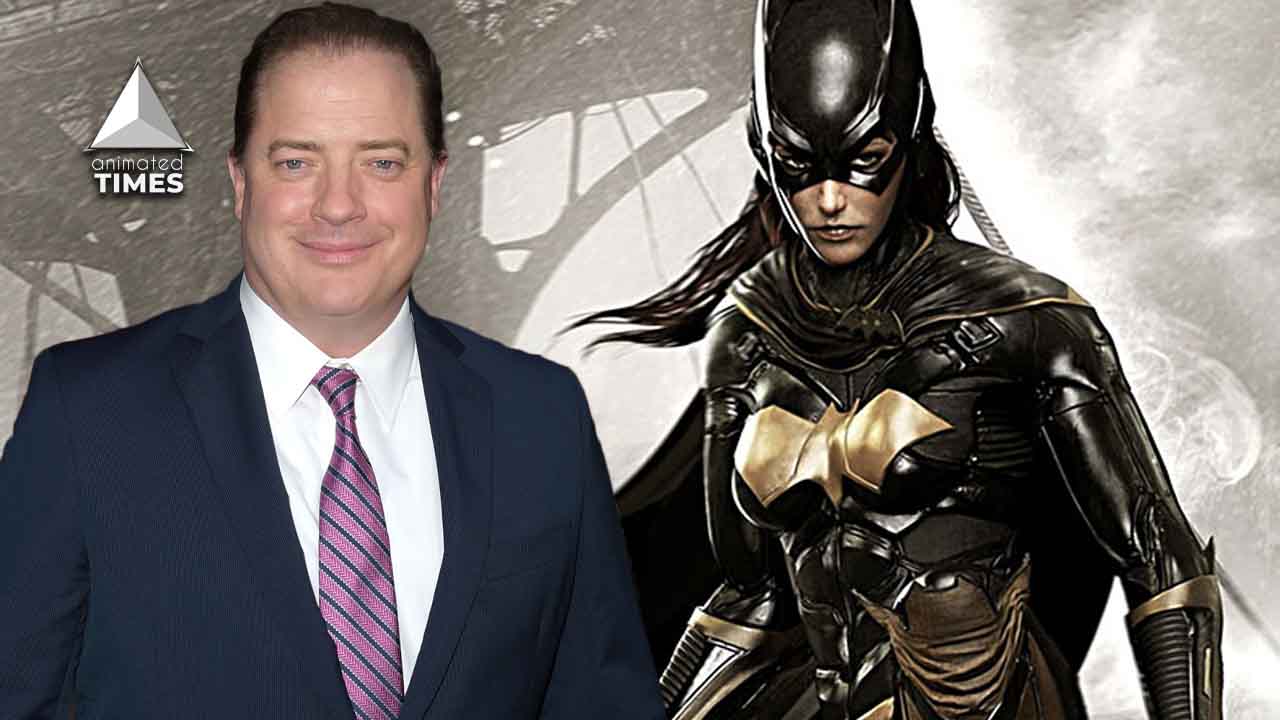 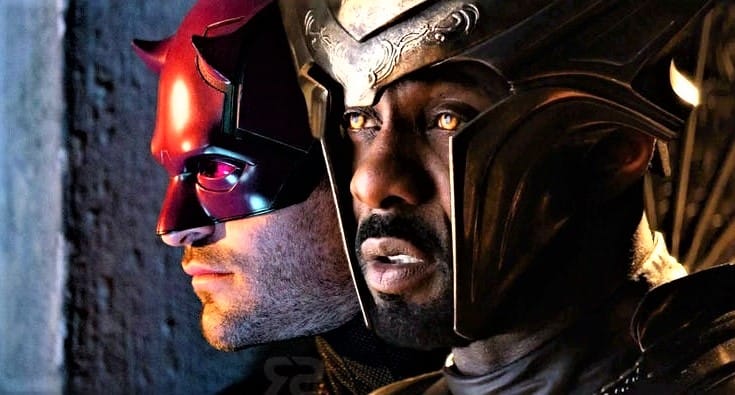 Read More
We all know that Daredevil is blind, but now he’s getting back his sight and more thanks to… 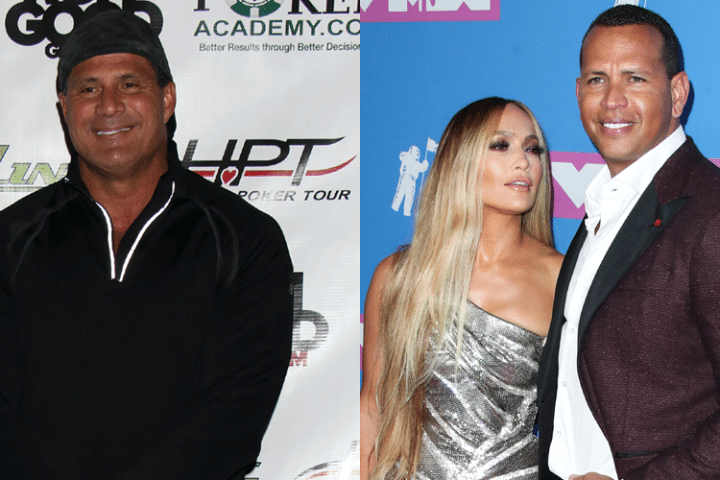 Read More
Jlo, yes, the name gets you going. Yes, our Jenny from the Block just got hitched to her…