Tom Hiddleston Confirms That Loki’s End Was Told 2 Years Ago & Discusses His Future In MCU!

It wasn’t very long back when Infinity War released worldwide and people are still talking about it. The movie kicked off the ten year climax of the MCU with a bang, becoming the highest grossing superhero film in the history. Thanos killed many superheroes or rather half the Avengers squad towards the end of Infinity War and it’s still debated whether all will be revived in the next movie.

But sadly, not all characters will come back to life in Avengers 4. In a recent interview, Tom Hiddleston said that he’s contended with how the character ended in the MCU despite its heavy end by the hands of Thanos.

ACE Comic Con went down recently in Seattle and it saw a few Marvel stars in the panel like Tom Holland and Anthony Mackie but Hiddleston was the star among them all in his own Q&A session. Hiddleston opened up about the tough time he had facing the fact that he will never play Loki again.

He went on to tell that he knew about this since 2016 when he was discussing Ragnarok with concept art and images and it was then that he met the Russos who told him about how Infinity War will begin with Loki’s death.

He says, “Throughout my journey making Ragnarok, I knew this was coming. By the end of Ragnarok, Loki got accepted as Thor’s brother again.” He went on to explain how Loki went on to save Thor and how his character came out as he got killed by Thanos shortly after he reclaimed his title as an Odinson. The death did set stakes up emotionally and dramatically and we all get the hint of how dangerous Thanos would be in the course of the film.

Fans attending the panel struggled to face the fact that they won’t see Loki anymore and there are those who wonder if he would be back in the MCU again. Loki has been a villain since Avengers (2012) but has been loved for his role but some characters just never rise from the dead and Hiddleston did sound contented to leave his legacy with Loki. His fan favourite villain has perhaps come to an end and now he can live long to see himself become a hero.

Tom Holland Talks About Venom Being A Part Of MCU

The 6 Most Powerful Weapons in The History Of DC Universe, Officially Ranked 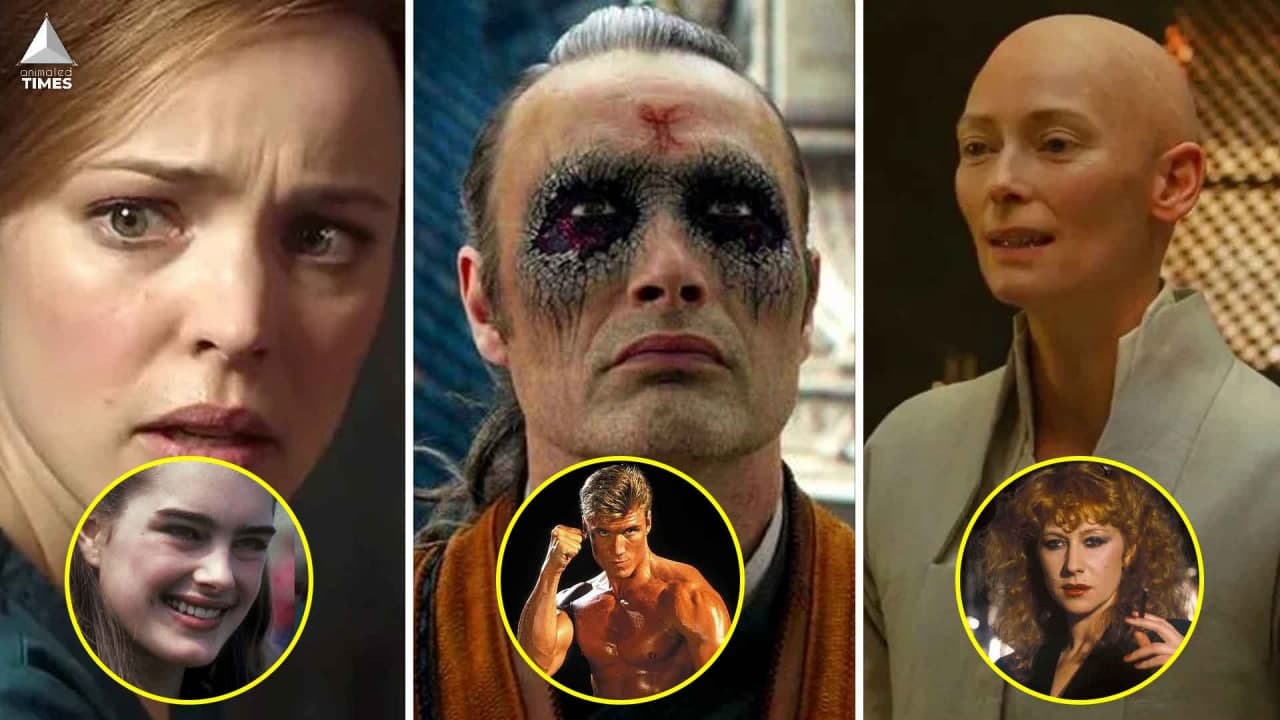 Read More
With moviegoers flocking back to the cinemas in droves, all eyes are on the next batch of MCU…
If you’ve ever wanted to be James Bond, you might now have the chance to get one step… 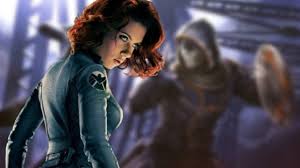 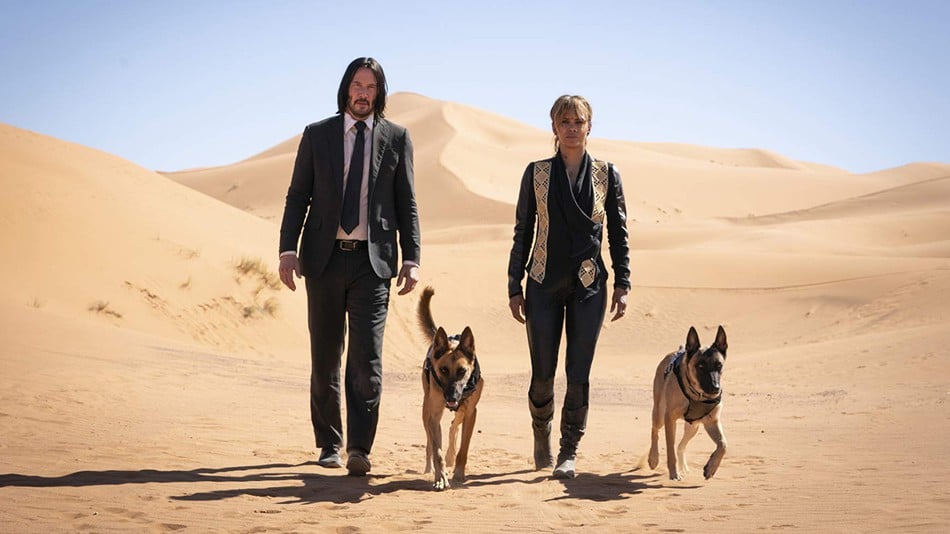 Read More
After two action filled films, fans have high hopes in terms of action when it comes to John…