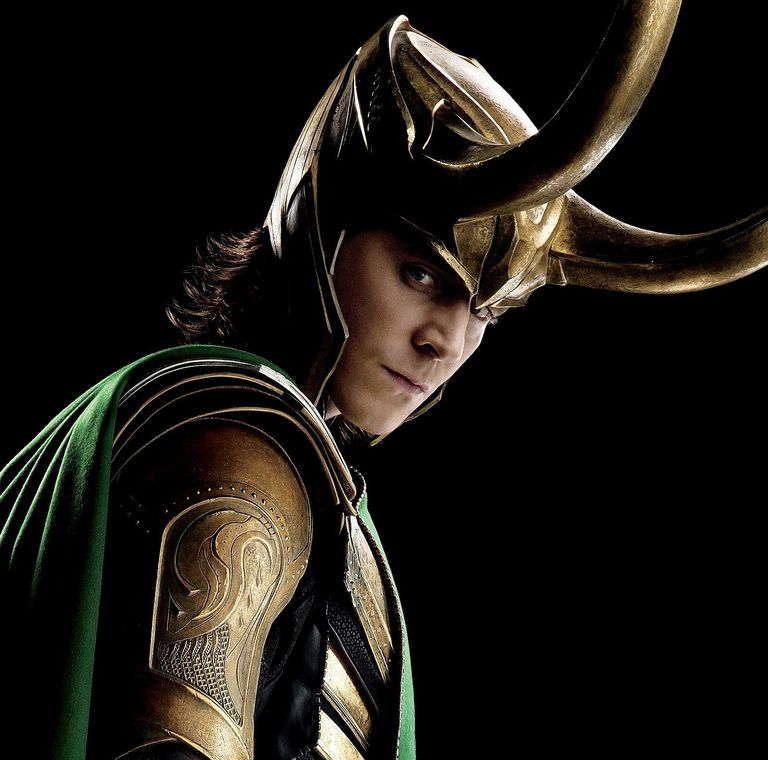 The Marvel Cinematic Universe is growing. After capturing the silver screen with more than 20 movies, it will now expand its content across all platforms. Its new series will all be on Disney+ especially when it comes to the further adventures of the God of Mischief in Loki. Actor Tom Hiddleston will reprise his role in this series which spins out of Endgame. But there are a of course a lot of questions on how it will all go down. Let’s find out more about it then: 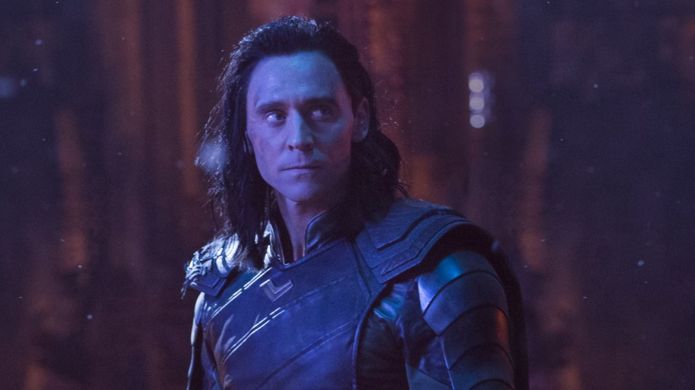 One of the most intriguing aspects of Loki is definitely going to be about the Time Travel. Loki is said to be bouncing around different eras in history. But there’s a major issue in how this all could happen especially since Loki only has the space stone to teleport to different locations. This was pointed out by a fan on Reddit and now this question seems to be on everyone’s mind.

So far, the only objects which have been established by Marvel Studios to have the ability to manipulate time itself are either the Time Stone or a combination of the Quantum Realm and Pym Particles (with a little bit of help from Tony Stark of course).

But it certainly looks like this stone will be the one which will allow Loki to go on variety of adventures in the series.

Hiddleston has himself teased what fans can expect when the new series premieres. He has talked about the challenges which Loki will face in the new show. In a recent interview with MTV he said that:

“I know this character now. I feel that the audience knows him. And playing him- and playing him truthfully, but presenting him with new challenges, which then I’d have to change him in different ways, is the most exciting aspect of it. You’ve got his very specific gifts. His intelligence, treachery, his mischief, his magic and then seeing him come up against more formidable opponents, the likes of which he has never seen or known. I wish I could tell you what happens, but I can’t.”

Tom Hiddleston Talks About Loki And Disney Plus While on the subject of Loki, Hiddleston has said that he has been grateful for the opportunity to explore new challenges with the character. Hiddleston in an interview with Hollywood Reporter talked about Loki’s character:

“It is a constant source of surprise and delight that these films have connected with people. I knew he was a complex figure. Intelligent yet vulnerable. Angry and lost and broken and witty. I thought it was an amazing opportunity and its grown into this network of movies. I could never have expected it.”

“Another exciting thing about being at this place and at this time and goes back to the amount of character we have and the amount of stories we could tell… When we announced ten movies and people asked ‘Well what about these other things?’ The previous stance would be ‘We only have a certain number of slots to make movies per year.’ That’s still true but we have another outlet that I think will be very unique and very special.”

Loki is scheduled to debut on Disney Plus in the spring of 2021.

To know more about how Loki can time travel, click on the video below: