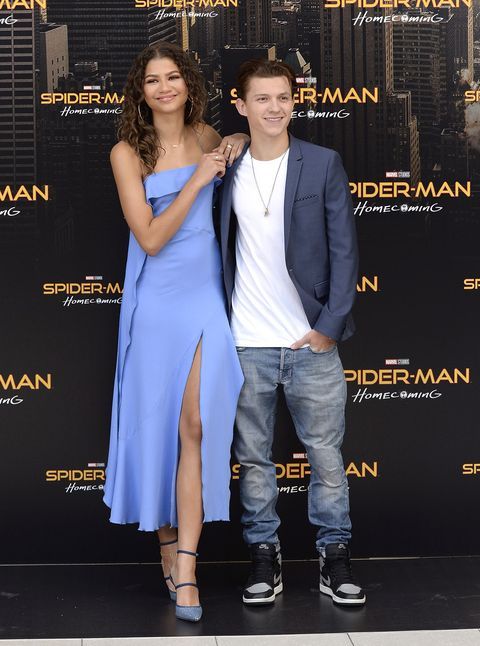 This is standard Spider-Man romantic fare. The location where Tom Holland and Zendaya were observed was close to Zendaya’s mother, Claire Stoermer’s, house. Stoermer was subsequently seen leaving a residence in the neighbourhood with Zendaya and Holland, who were both dressed casually. The whole atmosphere is that Holland and Zendaya are in a serious enough relationship for Holland to hang out with her family in a relaxed, comfortable manner. That might mean a lot about the two actors’ present relationship state. The tale of the “Tomdaya” ship has been circulating since Holland first began flinging webs in Spider-Man: Homecoming in 2017 (having filmed the Spider-Man reboot with Zendaya back in 2016).

Fans’ interest in their romance ebbed and flowed with each new Spider-Man film, but Holland and Zendaya remained tight-lipped about their relationship while filming Homecoming. By the time Spider-Man: Far From Home was released, Holland claimed to be single, while Zendaya claimed they were simply “friends”: “He’s a terrific guy. He’s actually one of my greatest friends,” she previously told Variety. “I can’t tell you how many months we’ve spent working on press tours together.” There are very few individuals who will comprehend what it’s like to be 20. ” 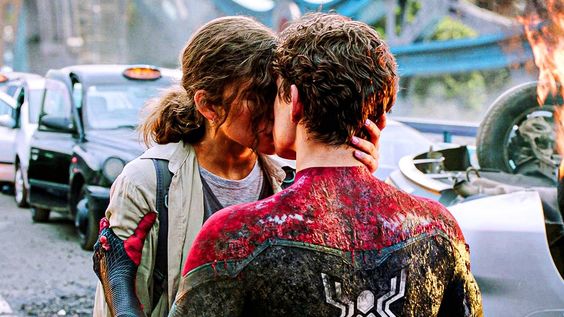 Nonetheless, it’s clear that Tom Holland and his love interest, MJ, have a smoldering chemistry, both on and offscreen. Their lip sync battle on Spike TV’s Lip Sync Battle is still an Internet hit (mainly for Holland’s gender-swap rendition of Rihanna’s “Umbrella”), and their social media banter has kept fans amused for years. 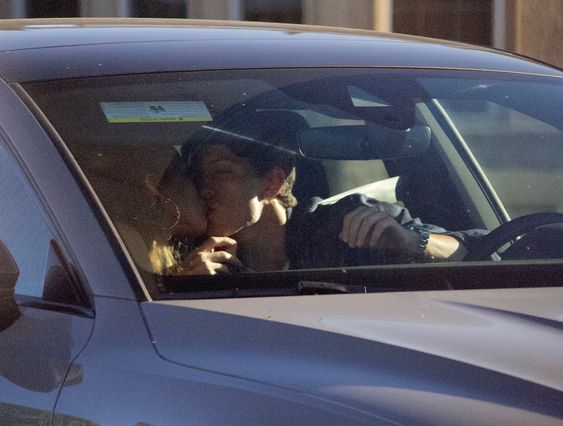 Needless to say, they’re a couple that a lot of Marvel fans want to see succeed. Who knows what type of “on again, off again” romance these two have had over the previous half-decade while producing Spider-Man movies? We simply know that they’re obviously on again right now! The film Spider-Man: No Way Home will be released in theatres on December 17th.