Tom Holland Expresses Will to Work With The Rock

The love-fest between Dwayne “The Rock” Johnson and Tom Holland might start making Robert Downey Jr. jealous, mainly because the two popular actors are inevitably going to work together on a big movie or show at some point.

After taking turns praising each other’s work ethic, Holland straight-up said that he wants to make something happen with The Rock.

“The Rock is someone I’ve always looked up to. His whole thing is: be the hardest-working person in the room. It’s something that I’ve really taken to heart,” Holland said in an interview.

“Very cool. [Tom Holland’s] a good buddy and continues to earn his success daily. That level of fame isn’t easy to navigate, and he’s done it brilliantly & elegantly. Look forward to working with him one day,” Johnson wrote, which then prompted Holland’s tweet.

These two stars seem inevitable to collide in an epic movie, but it remains to be seen whether that happens in a Marvel Studios project or something else. Fans are still looking forward to Disney and Sony Pictures coming together and agreeing on terms for Spider-Man’s return to the Marvel Cinematic Universe, particularly after Spider-Man’s billion-dollar achievement: Far From Home. But for now, in his own corner, Holland is optimistic about the character’s future.

“Basically, we’ve made five great movies,” Holland explained. “It’s been five amazing years. I’ve had the time of my life. Who knows what the future holds? But all I know is that I’m going to continue playing Spider-Man and having the time of my life. It’s going to be so fun; however, we choose to do it. The future for Spider-Man will be different, but it will be equally as awesome and amazing, and we’ll find new ways to make it even cooler.”

Titans Tower Was Probably Not What DC Fans Were Expecting 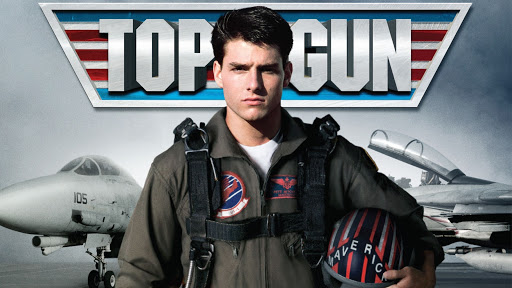 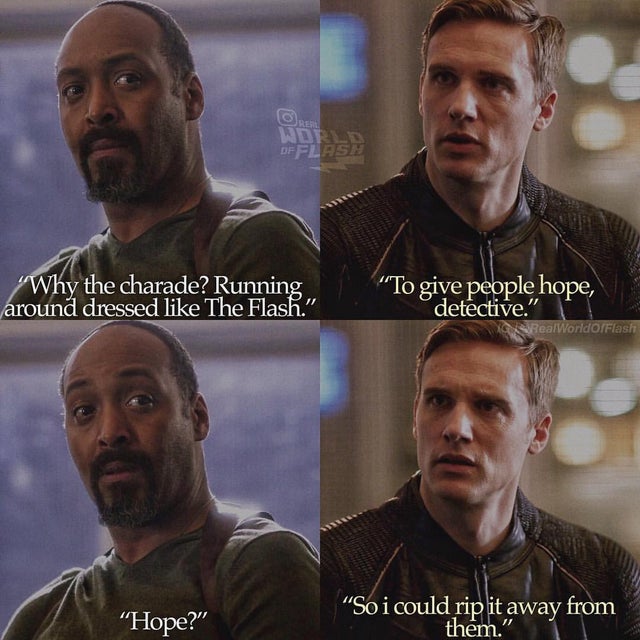 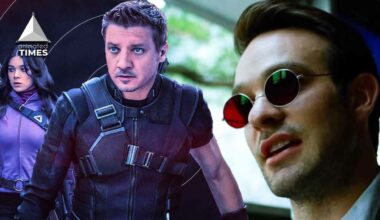 Read More
Warning: The following article contains spoilers for Hawkeye. Finally, Hawkeye has revealed the ‘big bad’ of the series,…