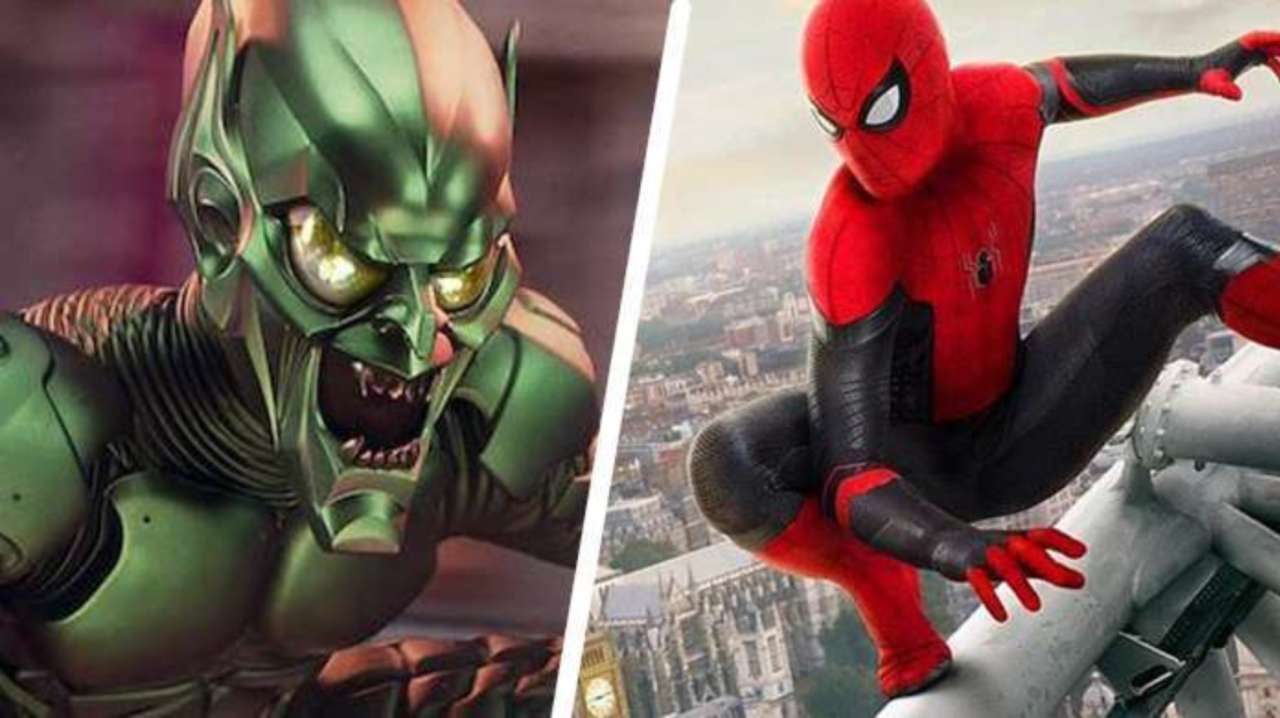 The future of Tom Holland as a spider man took an odd turn when Last week the contract of Marvel and Sony to share the character sank. Nevertheless, at D23 Expo and at Keystone Comic Con in Pennsylvania, Holland remained present. Holland spent some time discussing the other great Spider-Man film of last year, the animated Spider-Man: in the Spider verse during his panel at Keystone.

Tom Holland speaks about the film

A scene from the film

“I love that movie so much. When that came out, I was like, ‘Oh, we have so much work to do.’ That movie is so good,” Holland said. “I love that movie. I think that movie was the perfect thing the family of Spider-Man needed. It’s just a reminder that there are so many more characters out there. One day we’ll have to bring Miles to the live-action screen, and how you do it, I don’t know, but it’ll be amazing.”

Holland also touched on how Into the Spider-Verse brought a major Spider-Man villain to the screen that Holland’s films haven’t moved, one that Holland feels is challenging to adapt into live-action.

A still from an action sequence

“There are characters in the comics who are so hard to bring to life,” he said. “Like the Green Goblin, for me, is a real difficult one to bring to a live-action screen, so seeing him in that capacity was so cool, because he stayed true to the comics, and I, for me, really enjoy different aspects of what Spider-Man is to people and his journey. I didn’t really know much about Miles’ character, because I’m so invested in Peter Parker to play him, and it was just nice to learn about a different aspect of Spider-Man.” 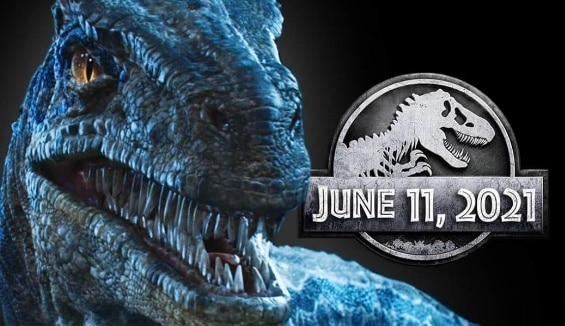