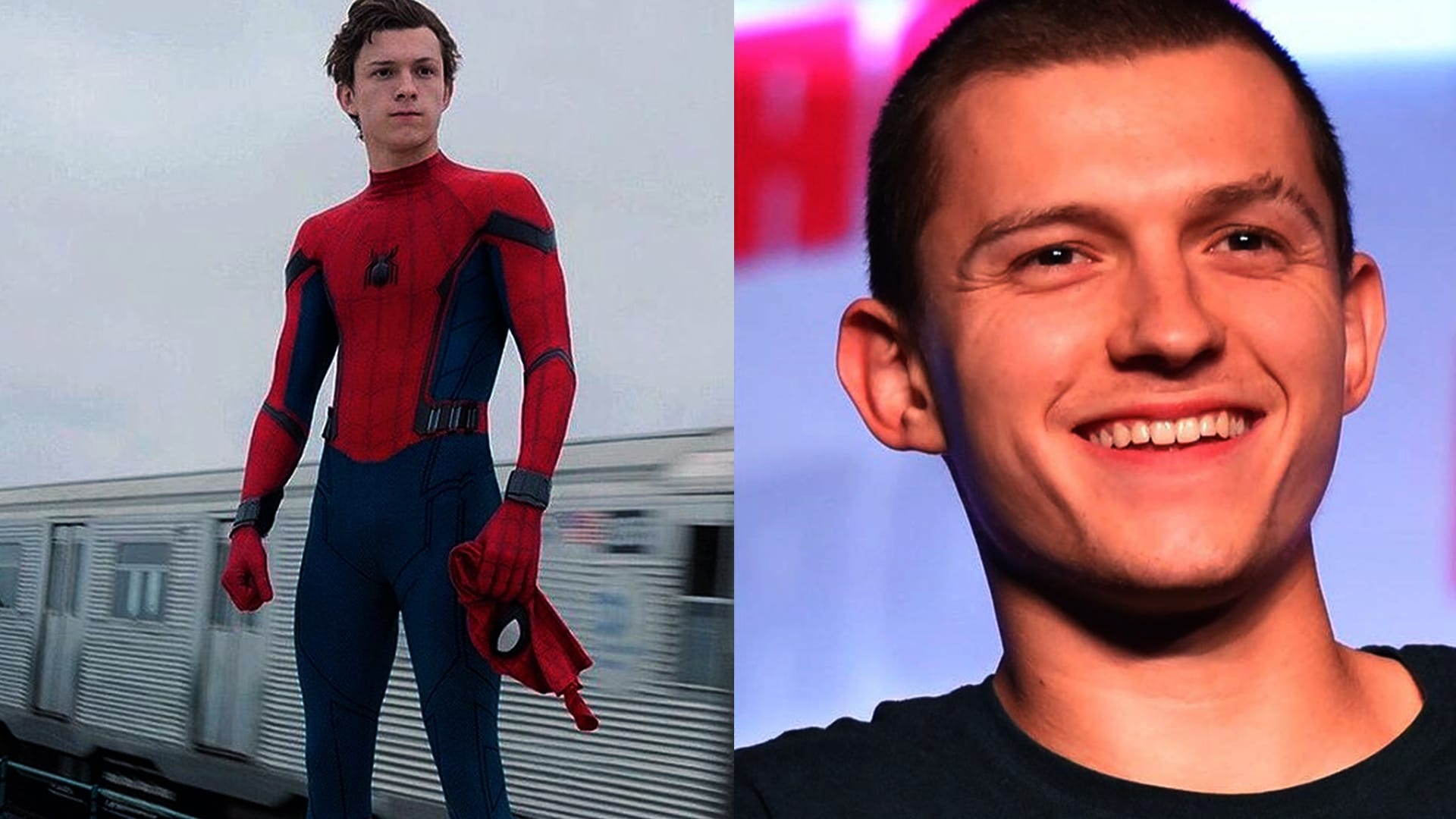 At the beginning of October, Tom Holland was well known as Peter Parker / Spider-Man. Most recently announced that he was withdrawing from the social media site to concentrate on his most current job as a director. Holland is reteaming in Avengers: Endgame for Cherry alongside Joe and Anthony Russo. It has adapted from the same book. It followed a post-traumatic stress disease-suffering military physician who becomes” a serial bank robber after a drug addiction puts him into debt.

Holland talked more about the movie during ACE Comic-Con

“The book is great, and the script is even better,” he said. “It’s phenomenal. I couldn’t wait to immerse in it and give it all. I shaved my head. It’s so different .

He said, ‘ I am playing a drug addict in this film, and have never done any drugs in my life.’

Holland explained,’ This is just a step. It’s never before I did. It will be a hard job, I will be willing to do it. Harry and I, my little brother, are going to the VA every day. Yeah, we went to the VA in Cleveland each day, met the veterans, researched and respected them, told their history through our entertainment media. 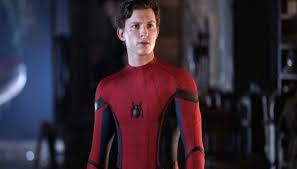 Release of the Upcoming Movies 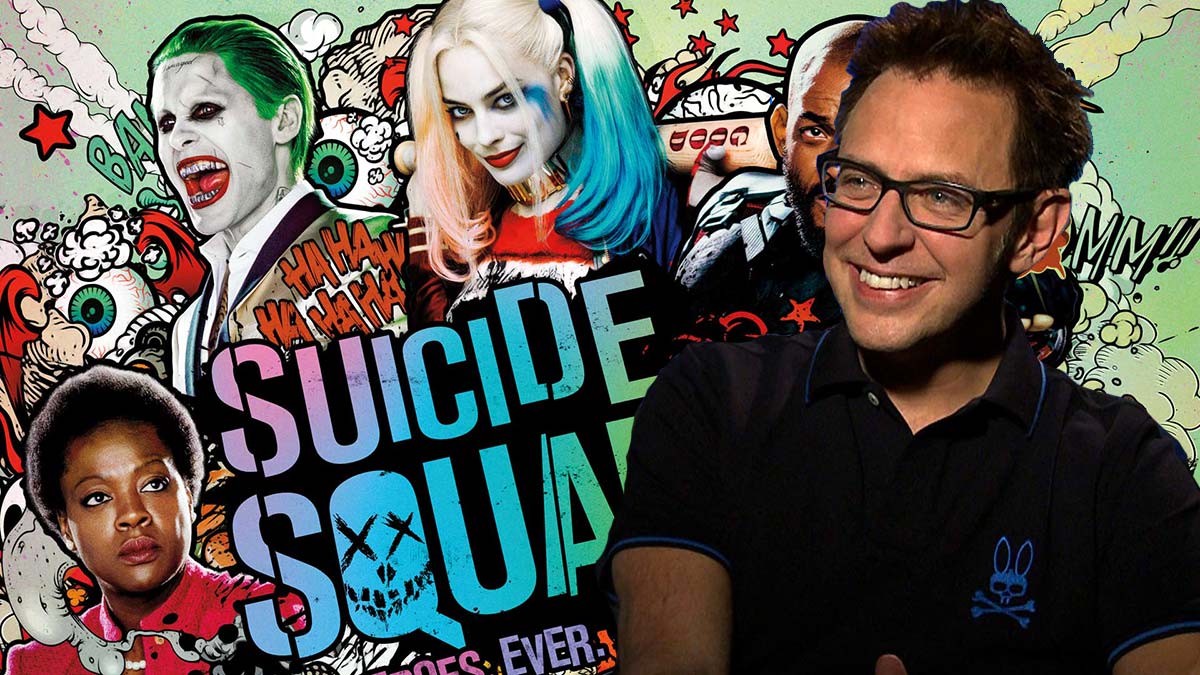