Tom Holland recently expressed how he would like to see Venom in the MCU. The Spider-man: Homecoming actor defeated Vulture in his opening movie and with Sony coming up with their standalone Venom film, his response seems just at the right place. 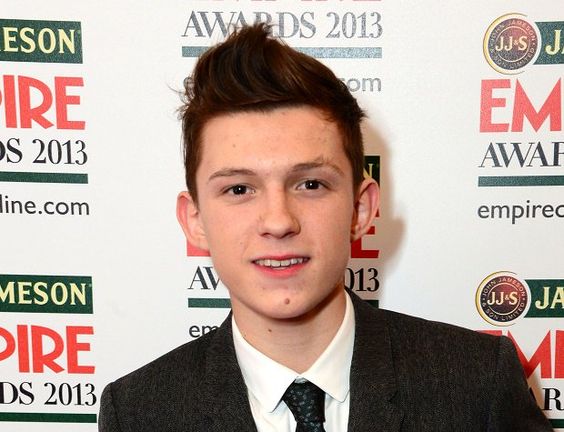 Since the rumours of Venom’s making broke out, it’s been speculated that Sony and Marvel Studios had a deal that allowed Holland to play the role of Venom’s arch nemesis Spider-Man. This would also allow him to crossover for Sony’s Spider-Man related films. While Venom filmmakers neither confirmed nor denied any of the rumours if Holland has a cameo in Venom, the actor might just have added fuel to the fire here. 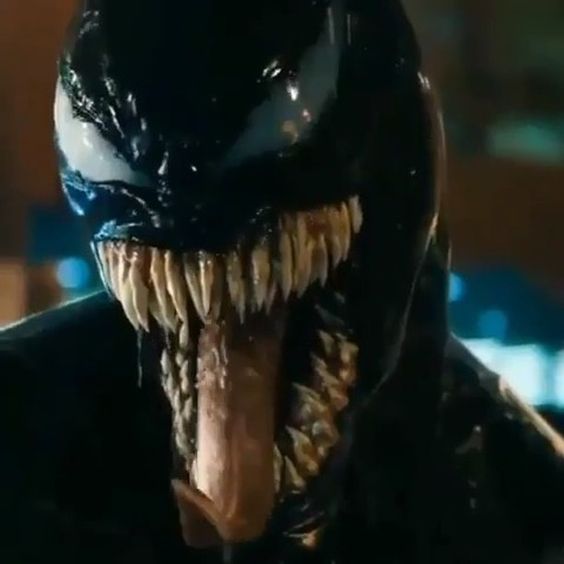 During the ACE Comic Con in Seattle, Holland was asked about the villain he would like to fight in the MCU and his answer to it was, “Maybe Venom?” Holland has a history of revealing key details of movies during interviews and conferences, he even dropped a massive spoiler that the next Spider-Man film might be titled Spider-Man: Far From Home. Keeping this in mind, it might be possible that we see Tom Hardy and Holland going against each other in a future film. As far as Venom is considered, the trailer released has revealed nothing about the involvement of Spider-Man in the film. Holland seemed rather nervous while answering questions during the conference which is understandable after he dropped massive spoiler before Infinity War. However if Holland has a cameo in Venom, the movie could establish itself as being the part of MCU without altering much of MCU. 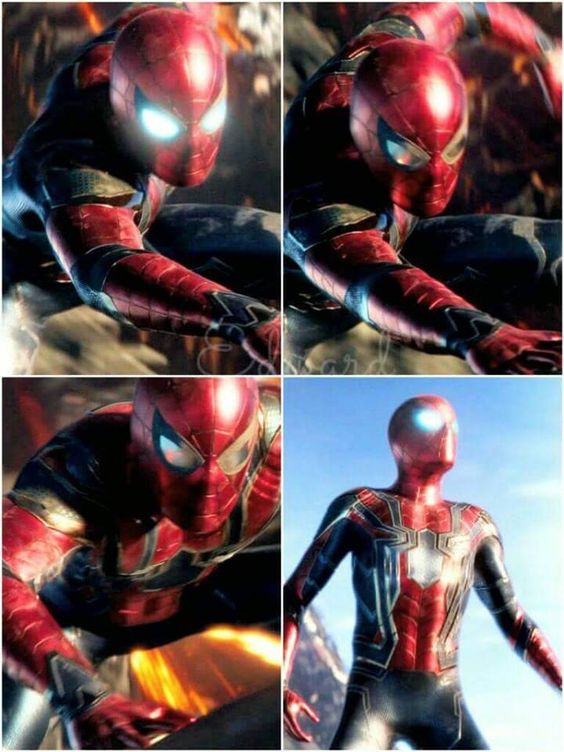 Spider-Man will be seen in Avengers 4 next year but the web slinger will swing back to theaters in his standalone sequel next year. Tom Hardy plays Venom/Eddie Brock in Venom and the film releases in October this year. It co-stars Michelle Williams as Anne Weying who is Brock’s love interest and the film would continue adding A-list stars to an expanding superhero universe. While some fans would love to see Hardy as Venom in MCU, it’s pretty much possible that Marvel casts their own actor in this role.