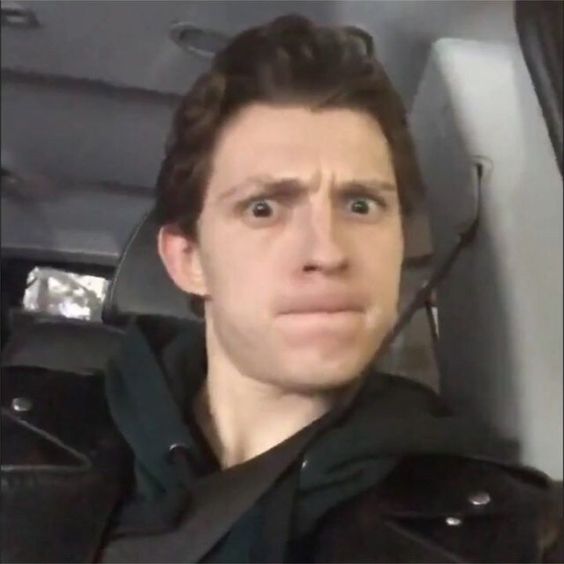 Tom Holland has become a quick fan favourite, thanks to his role as Spider-Man. His lovable personality has helped him get a loyal fan base. This doesn’t mean fans are blind. Holland’s fanbase doesn’t hold back to not roast him whenever possible. And now Tom Holland’s latest Instagram story gave them all the reasons.

The actor posted a short clip of himself that saw him walking his dog. Holland can be seen walking outside, and he’s pulling the suavest look he can muster. He captioned the video as one where he’s trying to look sexy. And well, his dog gets it the way.

Also Read: 20 Adorable Photos Of Tom Holland And His Fans

While adjusting his beanie, Holland forgets he is walking his dog and has bagged some of his pet’s stool. This comes back to bite Holland when he tries to push his hat back using the hand holding the bagged poop. This leads Holland to fling the bag in his face. The video captures the exact moment.

Sure, Holland’s pooch may be cute but there’s only so much you can love your pet’s poop. It turns out the actor draws a hard line taking a huff of the stuff, but fans can take a lesson from here. Fans are impressed about everything in this viral clip, and you may notice the reactions below.

Tom Holland trying to look sexy on an Instagram story but dramatically failing to do so by touching his own face with his dog’s bag of poop represents me and my failed attempts on a deep level. @TomHolland1996