Venom 2 has given Spider-Man fans plenty of time to play around in the world of Peter Parker. Here comes the news about delaying the Film until next year. Very recently, a Fan trailer made by YouTuber Billy Crammer terrified all the fans around the world. It featured edited footage of like Spider-Man ( Tom Holland) facing off against Tom Hardy’s Venom and Carnage. Woody Harrelson is playing the character of the fan-favorite Spider-Man in the Video.

Have a look at the trailer above. The Fan trailer, the footage from Holland – extracted from the previous appearances of him in the Marvel Cinematic Universe. But still, we got to notice changes like making his suit BLACK. More or less, that gives him the classic symbiote-infused suit from his comics mythos.

And it’s been the talk of the town as we got to know that the character would appear in both of them ( MCU and Sony Pictures). And yet Holland appearing in the sequel has not been confirmed, MCU And Sony Pictures have got a deal between them regarding the above.

AN EXPRESSION OF GRATITUDE

Marvel Studios’ head Kevin Feige made a new statement recently after the new deal’s reach. He started by expressing how thrilled he is to realize the Journey of Spider-Man would continue and how everyone at Marvel Studios is all set and excited to keep working on it.

And with that, he added – Spider-Man is a powerful icon and a hero whose story crosses all ages and audiences around the globe.  So as Sony continues to develop its Spider-verse you never know what surprises the future might hold. 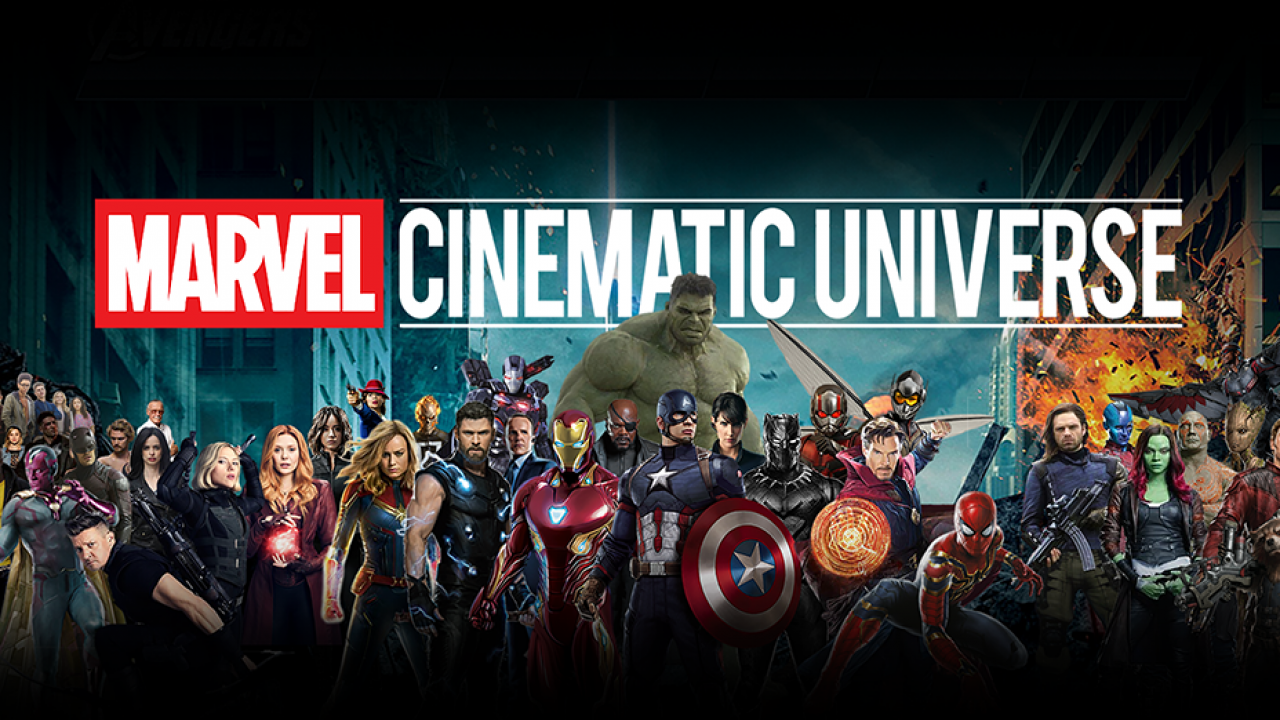 So recently, Sony collaborated with the Venom franchise and Jared Leto’s Morbius. It completely separated from the Marvel Studios-run Marvel Cinematic Universe. Eventually, The movie line would get off track if, Michael Keaton’s Adrian Toomes end up popping up in the trailer for Morbius.

Here is the trailer if you haven’t watched it yet: