Wanted to see Tom Welling in the Superman suit in Crisis On Infinite Earths? It looks like CW wanted to as well. But sadly Tom himself didn’t.
2
Shares
1
0
1
0

Smallville changed the game when it came to superhero media. Yet it kind of shied away from actually embracing a very important part of Superman- his suit. It was famously said that the show’s motto was “No Tights, No Flights“. Even the main lead of the show- Superman Tom Welling himself didn’t want to wear the tights and he was vocal about it. This was because the show was about Clark Kent becoming Man of Steel and so once he donned the suit, the show would have no reason to exist. But then the show did try to push the limits of what they made Clark Kent do. Clark Kent, even before becoming Superman used every one of his powers. He even wore a jacket with a big S on the front. Although he did tear his shirt to reveal the S shield and what should have been a suit underneath in the finale, but that wasn’t enough for the fans. It looks like Welling’s recent appearance in the Crisis On Infinite Earths involved him wearing a proper Superman blue and red suit. But it looks like the actor denied the offer.

You know which other suit we like? It’s Supergirl’s new suit which is unique in its own way. How? Check this out:

In the short scene of Crisis On Infinite Earths where Smallville Clark Kent showed up, he was shown as given up his powers to  lead a quiet domestic life with Lois Lane and their two daughters. It is a touching scene as Welling’s Clark Kent says “It looks like a job for…us” when Lois says that their kids have made a mess. But this wasn’t what some fans wanted. For months leading up to Crisis, there were innumerable fanarts and theories which showed how Smallville’s Clark Kent would help the Arrowverse heroes since he is the most experienced and senior of the lot. But all of it ultimately fell flat.

It seems like CW wanted to put Welling in a suit and that was the original plan. But according to FandomWire, they couldn’t convince Welling in the end to wear the suit. So we got the scene which we ultimately got. It doesn’t look like we will get to see Welling anymore in a suit, but we have to say, he looked hot as hell in his farmer gear with the salt and pepper hair. Also, suit or no suit, Welling’s legacy will endure. 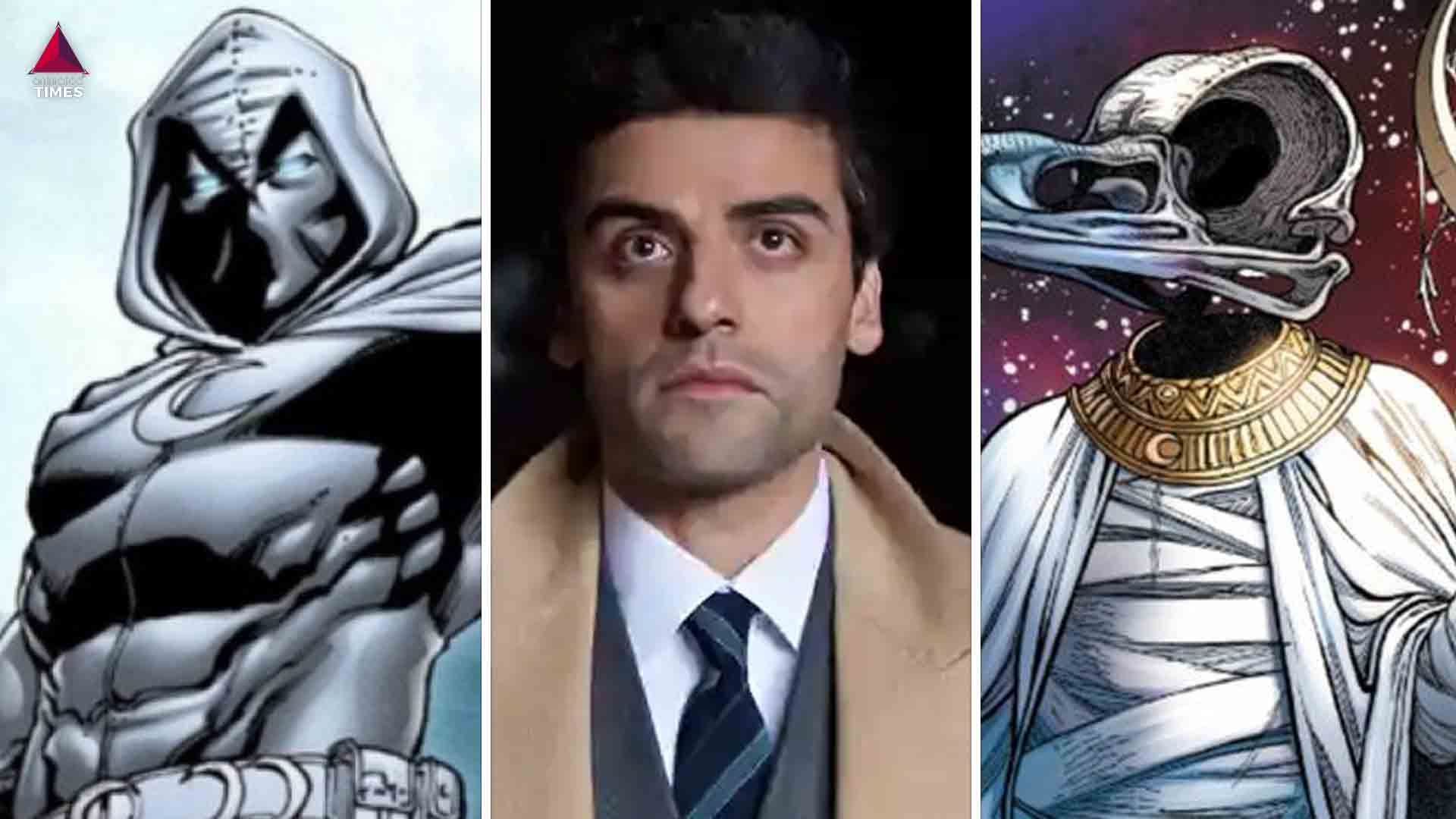 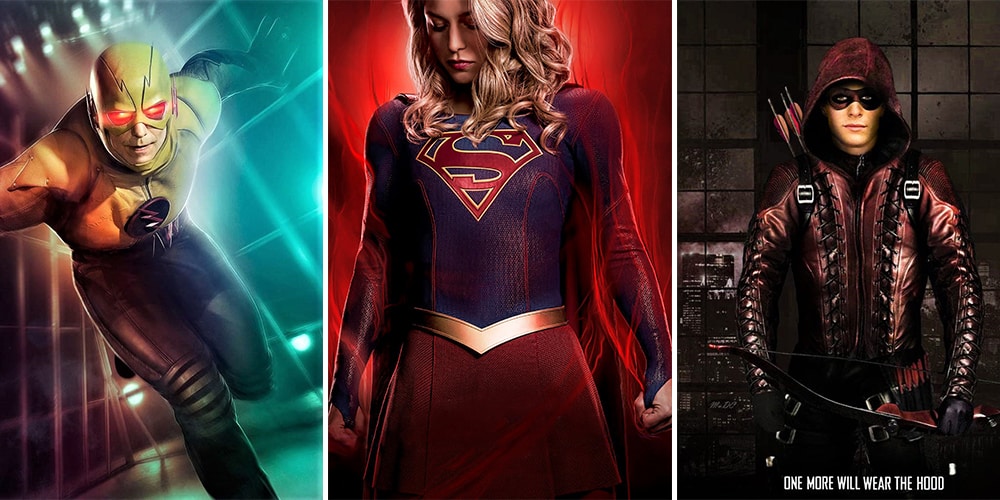 Read More
Arrowverse is the place where your favourite comic book characters are updated for the television. With shows like… 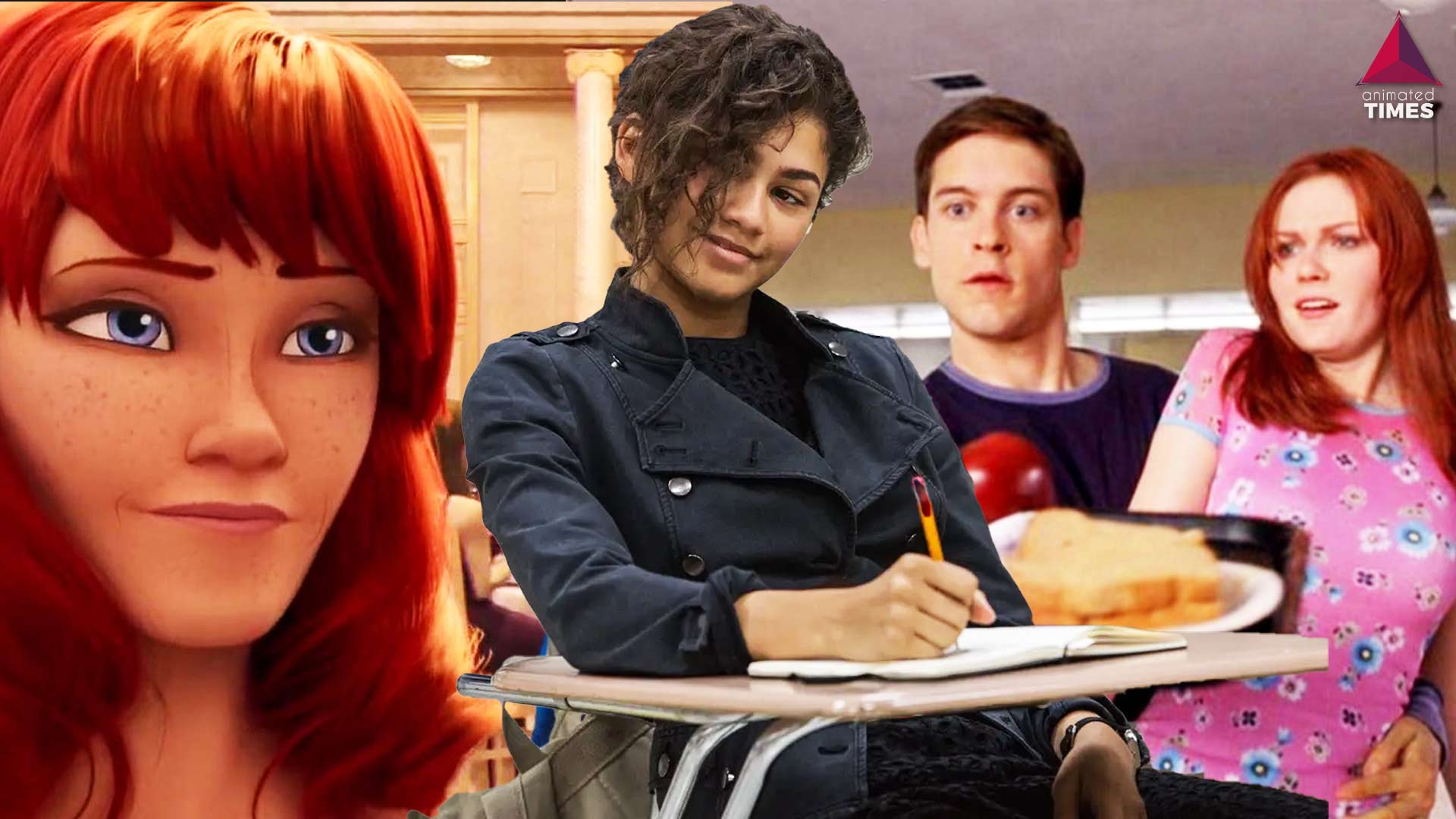 Read More
Mary Jane and Peter Parker are often paired in most of the versions of Spiderman adventures . However… 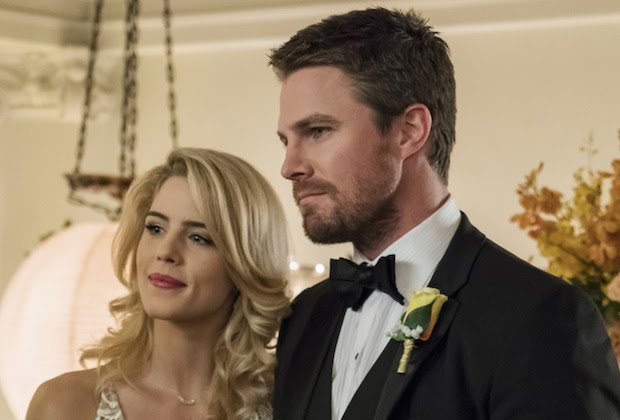 Read More
An era of DC Comics on television had almost ended. It was a matter of weeks ago when…