In 2018, Alicia Vikander was cast as Lara Croft in the rebooted franchise that had earlier witnessed Angelina Jolie in the lead role. Directed by Roar Uthaug, Tomb Raider received mixed reviews. While the movie received praise for its realistic settings, gritty action sequences, and mature tone, Alicia Vikander’s portrayal of the beloved video-game heroine left the fans divided. Developed with a budget of $106 million, the movie was a considerable success as it earned over $270 million at the box-office. And now, a sequel is finally in the works as confirmed by Deadline. 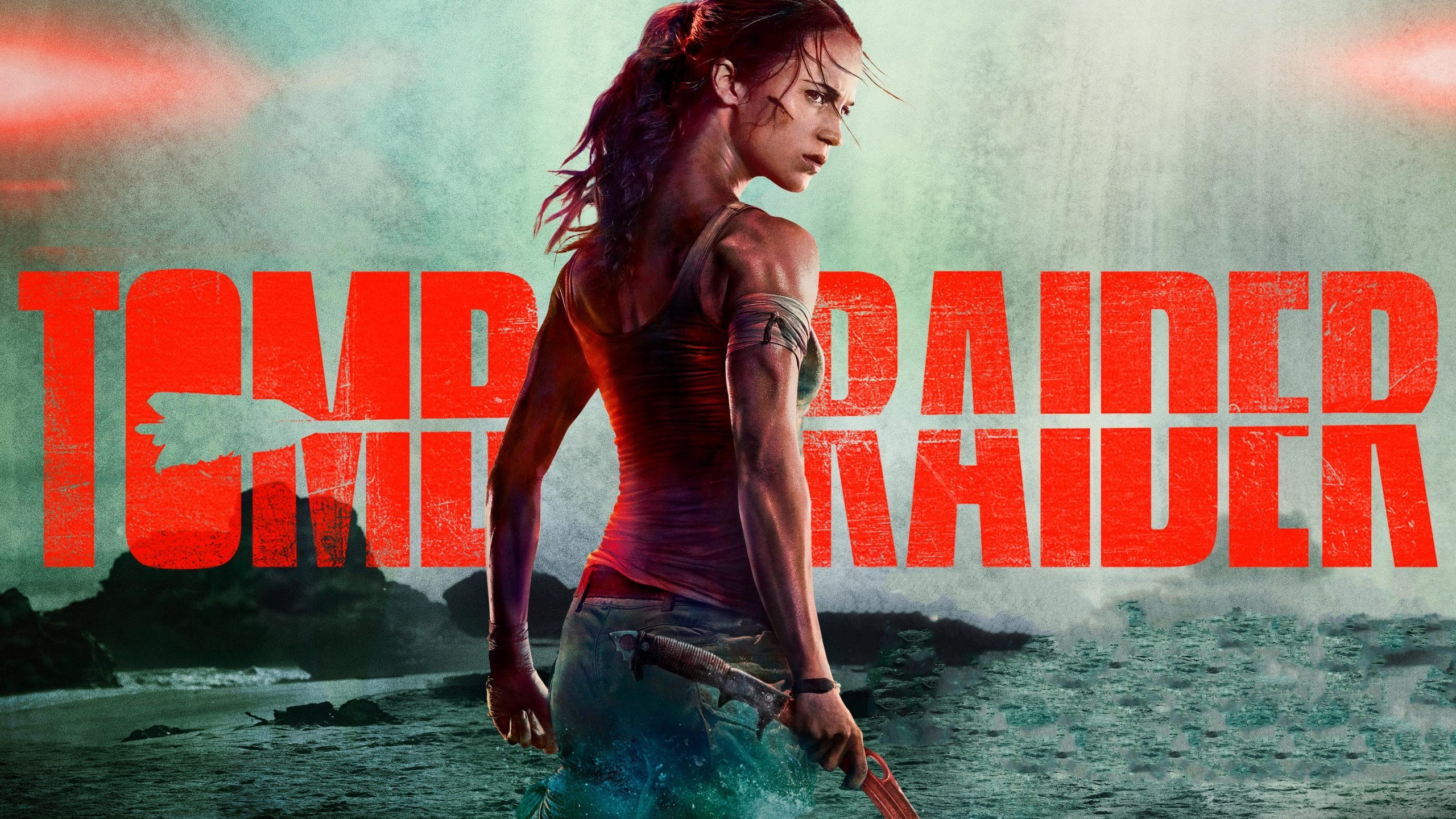 Related: The Punisher: The Last Of Us Director Wants To Make A Game On Marvel’s Vigilante

According to Deadline, Misha Green, the showrunner of HBO’s critically acclaimed Lovecraft Country is set to make her directorial debut with the sequel to Tomb Raider. Green, who serves as the developer of the series is also an executive producer for Lovecraft Country, alongside J.J. Abrams and Jordan Peele. Adapted from the novel by Matt Ruff’s novel of the same name, Lovecraft Country stars Jurnee Smollett, Jonathan Majors, and Michael Kenneth Williams in lead roles. The sequel to Tomb Raider will be produced by both Graham King under his GK Films Banner and Elizabeth Cantillon via The Cantillon Company. 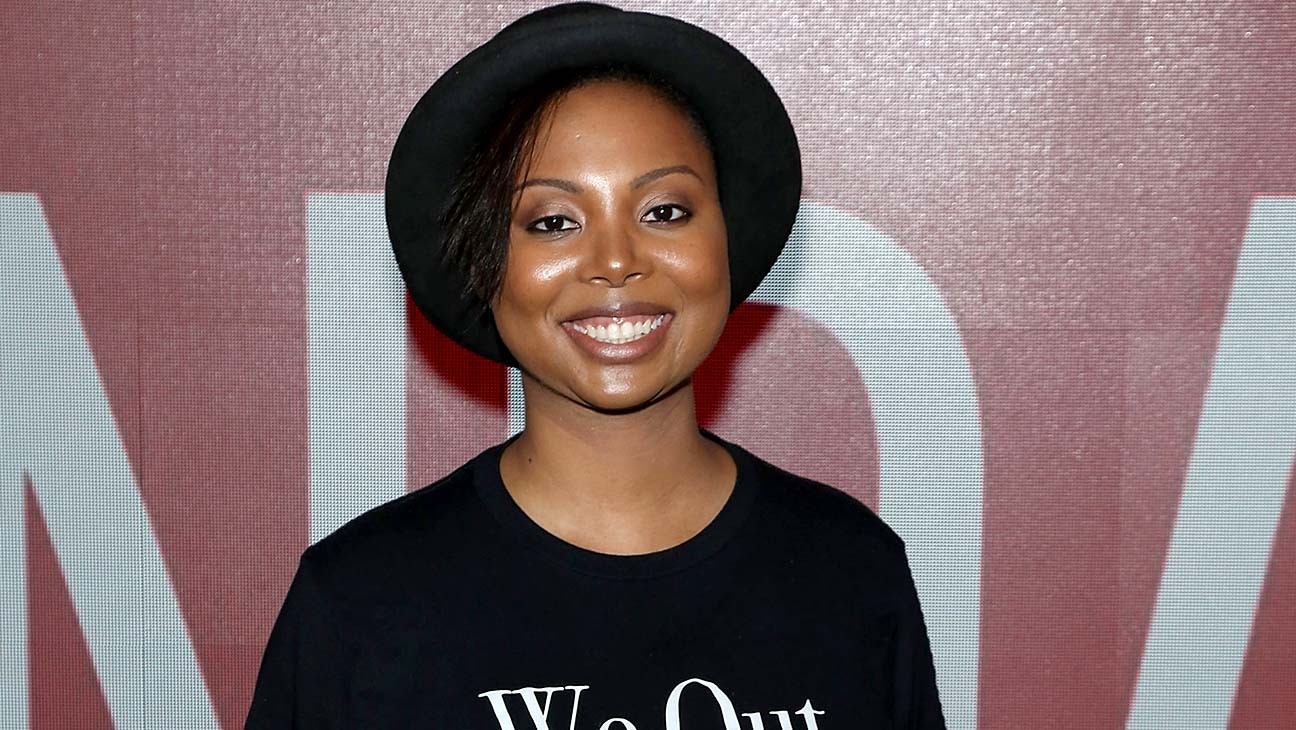 Misha Green started her career as a staff writer for Tim Kring’s critically acclaimed Heroes and the cult-classic television series Sons of Anarchy. Back in 2016, she teamed up with Joe Pokaski to develop Underground, a show that followed the Underground Railroad in Antebellum Georgia. Based on real-life events, the series showed the harrowing tales of enslaved African-Americans who were secretly making their way to Canada and other free states in the United States of America. The show broke TV ratings upon its release since it was the first television series to depict the terrors of slavery that actually happened in the country. Then in 2020, Green adapted Matt Ruff’s novel into a terrifying television drama that deals with the evils of racism while battling nightmarish monsters straight from H.P. Lovecraft’s imagination. 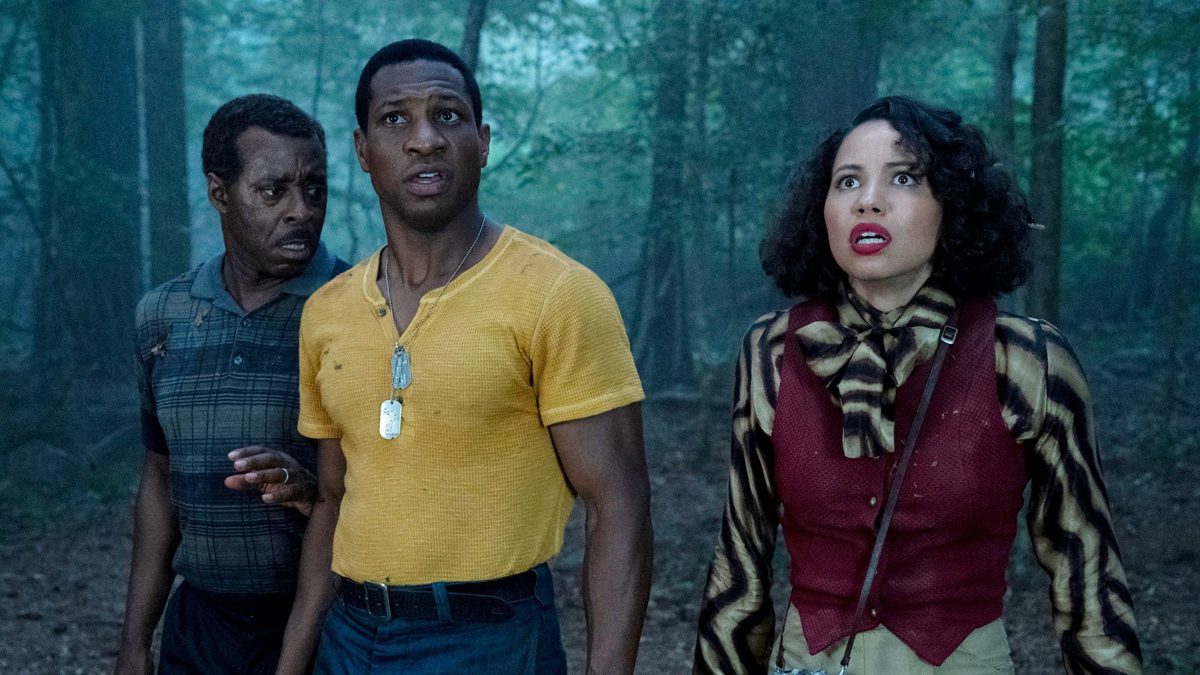 As MGM has confirmed that Misha Green will be directing the upcoming Tomb Raider sequel, Alicia Vikander is also confirmed to reprise her role as Lara Croft in the highly anticipated movie. Though no further details regarding the plot have yet been released, the sequel is expected to be based on the gritty action sequences, realistic approach, and graphic nature of the first installment paired with Green’s masterful screenplay and a gripping storyline. 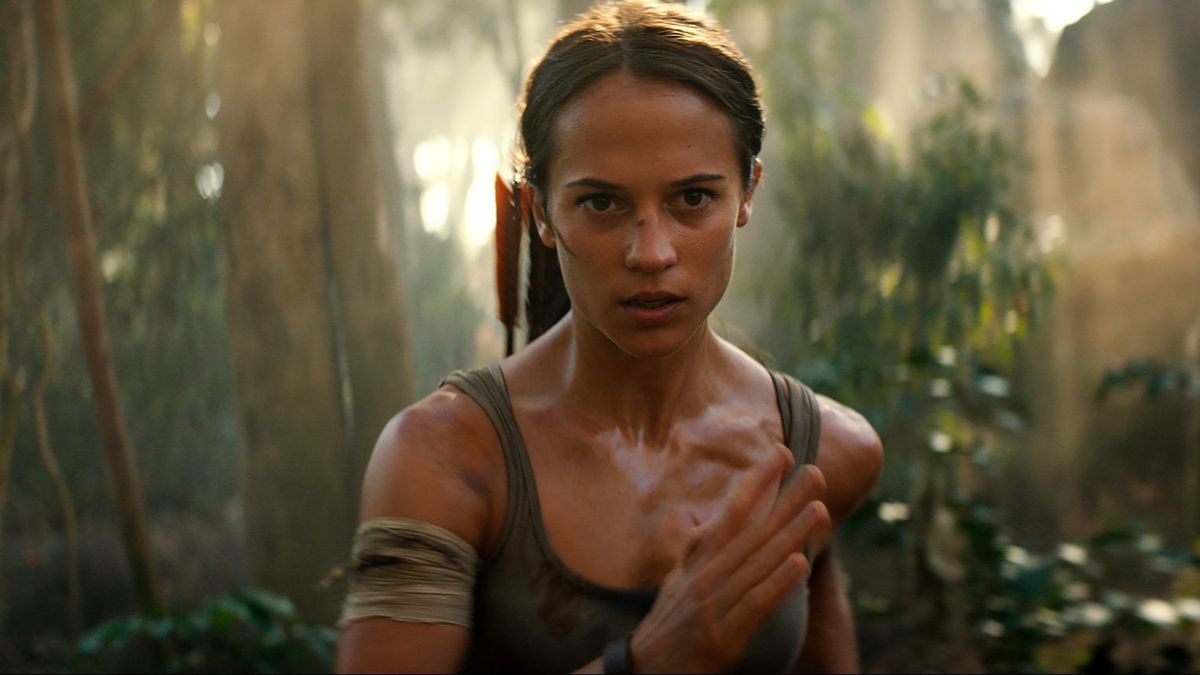 Related: 24 Insanely Undervalue Shows From 2020 That You Should Finally Watch In 2021

No release date for Tomb Raider 2 has yet been announced.