“I hope they remember you.”

These words of Thanos brought years to the eyes of every Iron Man fans. Is he really gonna die? Have we seen it all? So, is RDJ, the coolest superhero ever is done.

I think we should prepare ourselves for this. The reason is quite obvious. Let’s have a look back at all the Marvel movies featuring Iron Man and we will know for ourselves.

Iron Man 1 launched the MCU as well as Iron Man. And that was the movie that made us fall in love with Tony Stark. But he almost died in the movie. Didn’t he?

Iron Man 2 had a totally new script, new storyline. Except that Tony just survived death there too.

Let’s have a look at Avengers. Tony launched himself into the portal with the missile. And we actually consoled our hearts and this is it. This is a goodbye to our Iron Man.

However, this was not the case. Tony survives. But this one had a huge impact on him. We could see how that incident haunts him in the entire Iron Man 3 movie.

He was dreaming of the portal, had nightmares that he is dead. However, somehow he made it through the movie and have a hint that he is finally retired. But but but, that again didn’t happen. 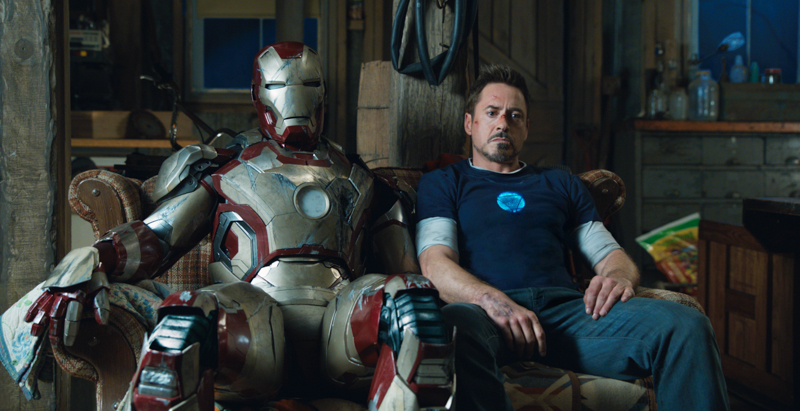 Came Age of Ultron and another one of Tony Stark creation, Ultron destroyed the world. Tony blamed himself for all the chaos and lived in depression all along.

Then he retired the Armor and planned on never returning again. However, when the world needed him again, he was back. This time against his very own Captain America in Civil War. This was called Avengers 3, and it clearly justified its title.

However, the story ultimately revolved around Iron Man and the mystery of the death of his parents. This left a void in Iron Man and he left. 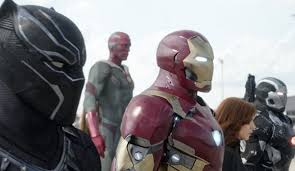 With so much close calls and near misses, Marvel has been running around the bushes now. Yes, I love RDJ, I love Iron Man. But this is an end to him. Infinity War also ends RDJ contract with the MCU and that gives a clear picture how Tony Stark’s death is necessary for MCU survival.