Tony Stark’s Real Father Revealed!! And Its Not Howard Stark

Tony Stark has a dark secret which involves around his very own origin and he has kept it away from everyone. It turns out that his father, Howard Stark isn’t really what you think he was.

Everyone believed that industrialist Howard Stark is the biological father of Tony Stark. In the latest edition of Iron Man #600, It has been revealed that Howard Stark isn’t Tony’s real father. 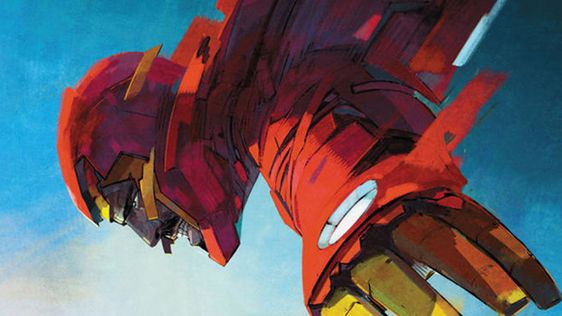 Marvel has always taken pride in altering historical facts and it has recently rewritten the parentage of Tony Stark. It turns out that Howard Stark was NOT the one who shared his chromosome to give birth to Tony. 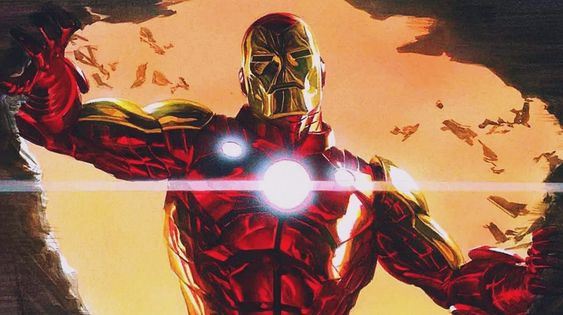 Amanda Armstrong, a former rockstar and also a member of SHIELD. She later married Howard Stark and kept her secret double life while still reporting back to SHIELD. This is exactly the point where everything changes for Tony. 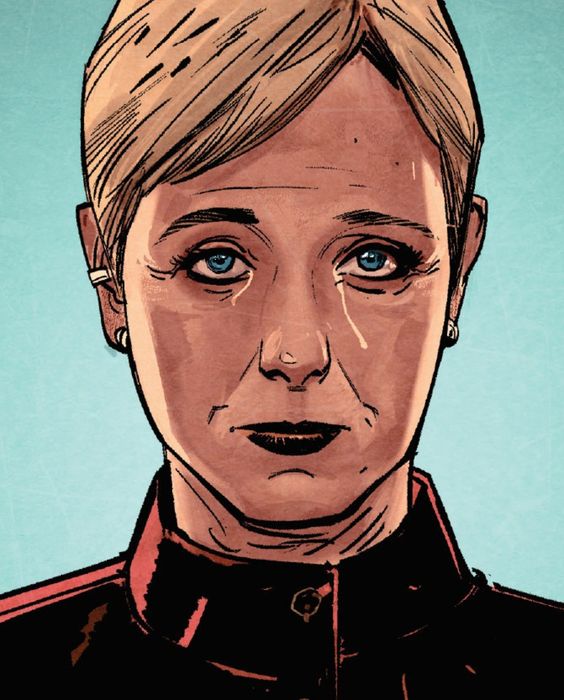 Amanda enjoyed the privileges of being an industrialist’s wife and crossed boundaries without any problem and carried on with her secret missions for SHIELD.

She decided to give Tony for adoption right after her death. Tony and Amanda had their reunion during Civil War 2 but that was interrupted by Captain Marvel who puts Tony into a coma. 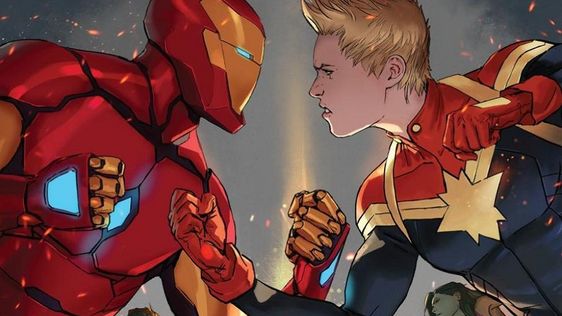 But before he slips into a coma, Amanda tells him that his real father was not Tony but a secret SHIELD agent, just like her. But that’s not the whole story. His father’s name was Jude and he worked for SHIELD and Hydra both. He used to slip information to Hydra. Tony’s father was a traitor. 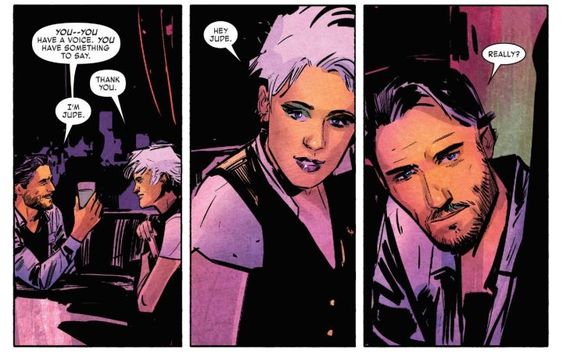 She told him that she killed Jude and stabbed him to death while she was still pregnant. Jude didn’t die and finally showed up in Iron Man #600 where Mary Jane Watson shoots Jude in the shoulder. Jude shouted for backup but the Hydra agents were interrupted by Iron Man and Brotherhood of the SHIELD. 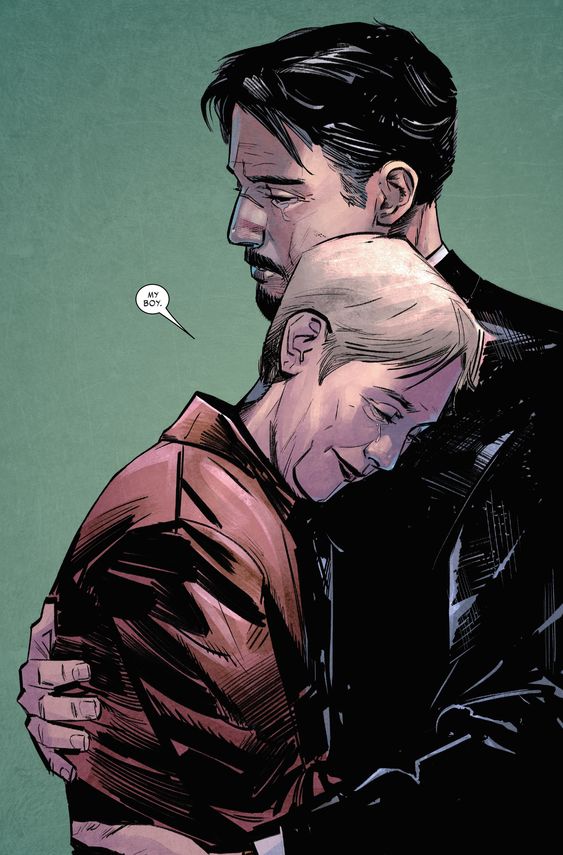 Now, it’s to watch out what role this incident plays in the coming Iron Man comics. Why did Jude wait for so long in the shadows before revealing himself? Time has all the answers.

Dank The Destroyer: 21 Hilarious Drax Memes That Will Make You Laugh Your Ass Off

10 Powerful Female Superheroes Who Can Crush Wonder Woman In A Fight! 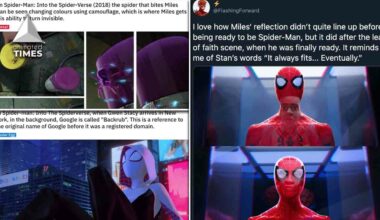 Read More
If you re-watch a classic Disney animated picture from your youth as an adult, you’re nearly certain to… 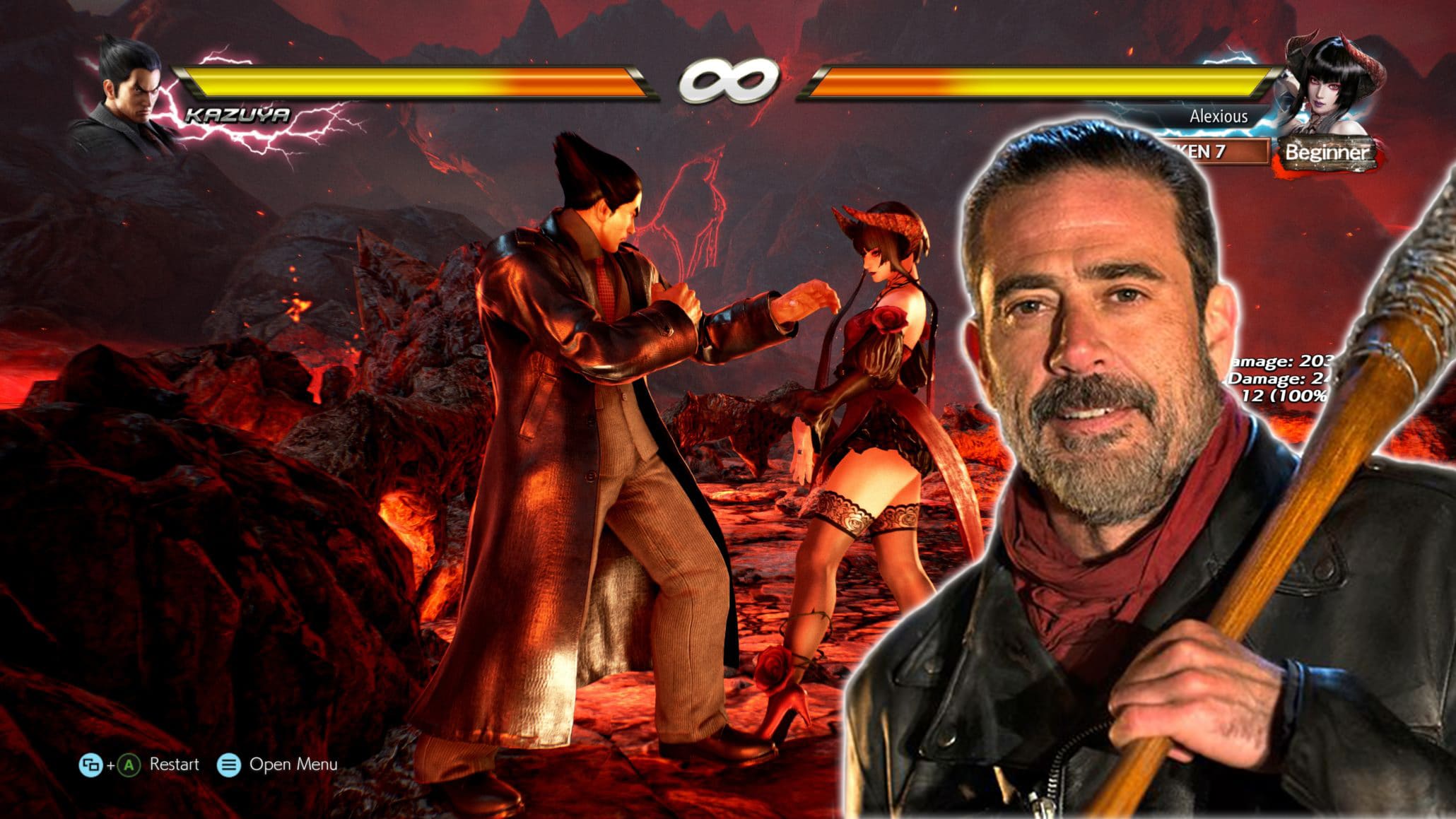 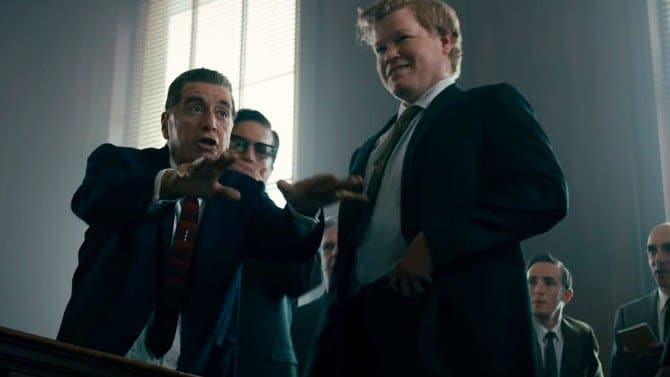