We all remember waking up on Saturday mornings to watch Teen Mutant Ninja Turtles and Transformers, don’t we? These shows defines our childhood and I can still watch them tirelessly. Now that era has long gone and though cartoons are still popular but it’s not really the same way as it used to be.
There have been tons of powerful cartoons in history and today, reliving those days, we have hand-picked the five strongest classic cartoon characters for you!

He’s one of the strongest beings in Eternia and his goal is to become the master of the universe.
He is one of the most powerful Sorcerers to have stepped on Earth and can control numerous elements. 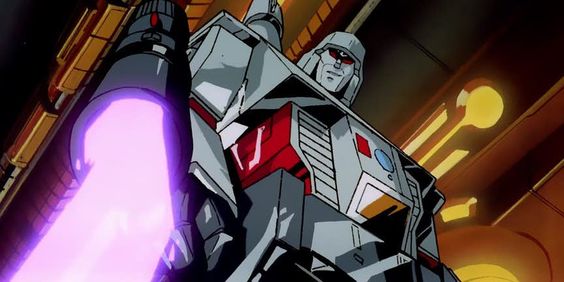 He’s the first Decepticon who started the war on Cybertron. He visions to be on the top of the world with all beings bowing down to him. He often uses dirty means to win the battle and is almost unstoppable.
He was also revived as “Galvatron” later.

There’s only one person who can defeat Skeletor and that’s our hero- He Man. He wears a strong suit and carries a sword which can take down any enemy in a matter of seconds.
He is also a potential leader as he leads him team against evil Skeletor. 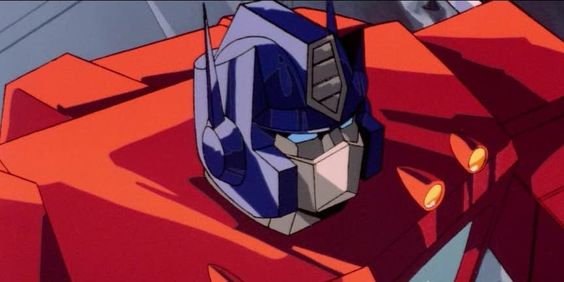 The leader of Autobots, Optimus Prime is a symbol in himself. His voice was loved by fans and he’s a better fighter and leader than Megatron.
Even when all odds are against him, he manages to save the day for humans. 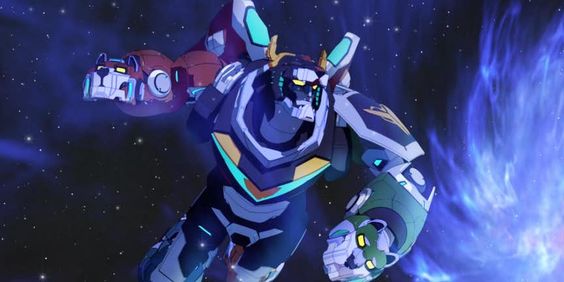 Voltron, the robot is made up of five different robots which makes him way more powerful than any other robot. He doesn’t have any limitations and is extremely fast and can easily fly or fight in space.
When at his best, there’s no one who can stop or take him down.