Taking an existing franchise that is super-successful and rebooting is a brave decision. Mostly because they will either be so great that fans won’t be able to stop raving about them or they will suck. Sometimes reboots can be quite different from the original. This doesn’t necessarily mean that they will be bad. Different can be good too.

As is the case, sometimes these reboots can be derided by fans and the general public, but, they often turn out pretty great. It might be a little too much controversy-courting of us to say that some of these reboots were better than the original, so we will leave that decision on you. 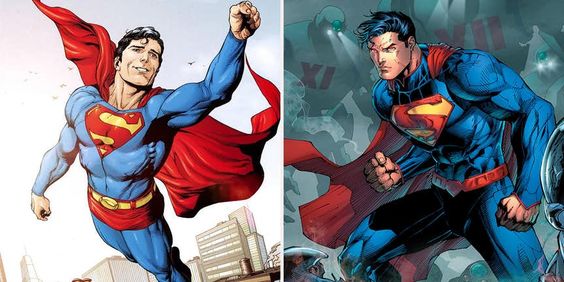 We have seen some of DC’s best work in The New 52. This was the biggest shake-up in the comic book industry in recent times with DC completely rewriting a lot of its major characters.

2)Jumanji: Welcome To The Jungle 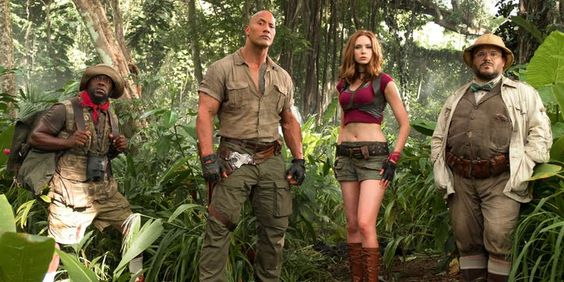 While the original Jumanji was great and will hold a very special place in our hearts, we couldn’t help but love the new one. Honestly, when the reboot was announced I was very wary of what would come out but was pleasantly surprised with the actual movie. 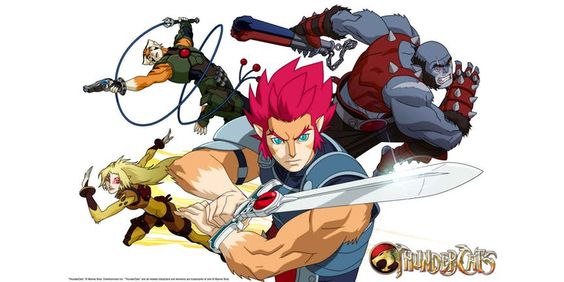 The original Thundercats is a fan favourite. With a few too many overly serious fans, the announced reboot received a lot of hate. However, when the show came out, it turned out pretty good. The hatred of the fans had turned away a lot of viewers and this led to the untimely cancellation of the show. 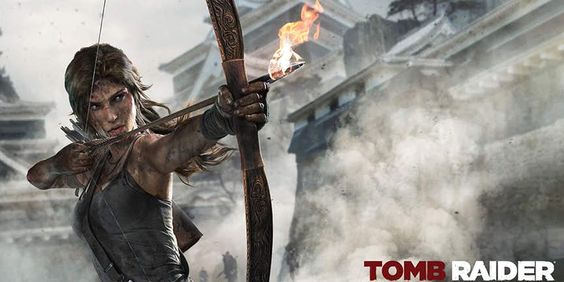 Although the reboot received a lot of hatred from the fans of the original, claiming it had a lot less of what they wanted in a Tomb Raider game, it was a great game. The game received great reviews and took a lot of the great elements of the original and carried them forward. 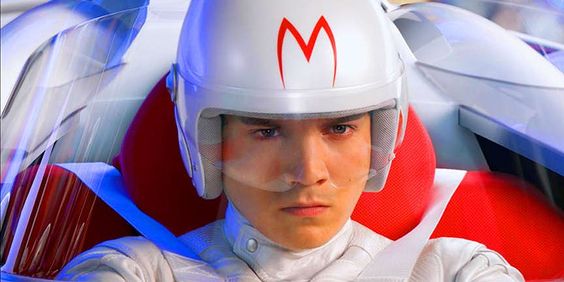 When Speed Racer came out it was slammed by critics and fans alike. Competing against Iron Man, the box-office numbers weren’t much to write home about either. Then over time, a few years later, it has developed a following for itself. With fans finally realising what a well-crafted masterpiece it actually is. It is on it’s way to becoming a cult classic.

6)The Legend Of Zelda: The Wind Waker 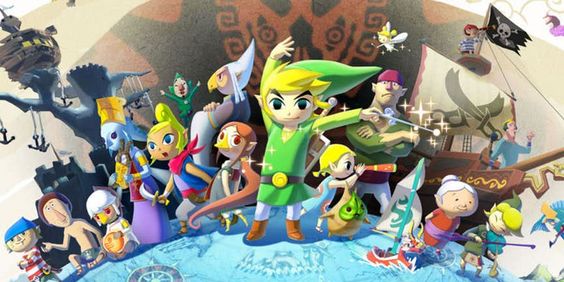 The game received a lot of hatred just after release. The reason was the cel-shaded, cartoony game that was delivered instead of like the presentation shown with a teaser using the Gamecube. When fans actually got down to playing the game, they realised that it was a great game. It is possibly one of the best the franchise has to offer. 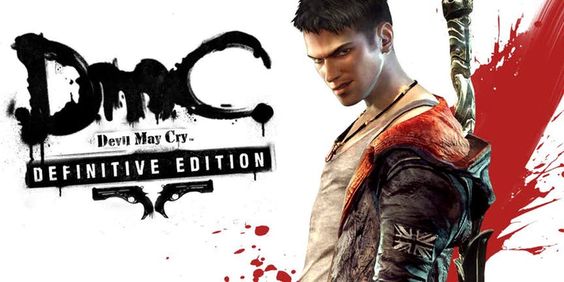 The new style of the anti-hero Dante ticked fans off the wrong way. The game, however, received great critical praise, and the hate died down soon enough with the game receiving high scores and ratings for its gameplay mechanics. 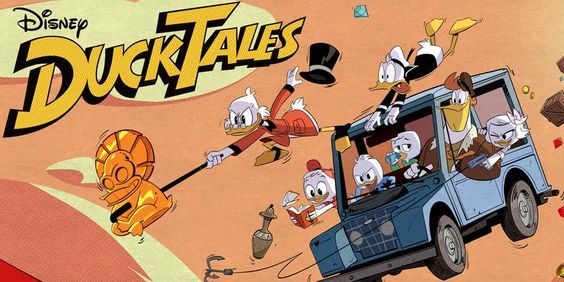 When DuckTales’ reboot was announced by Disney, it split the fandom into two opposing sections. While some were very happy about being able to see more of the classic series, some(including us) were worried that it would ruin the franchise. Thankfully, this show too positively surprised us. It may actually have improved upon some aspects of the original. 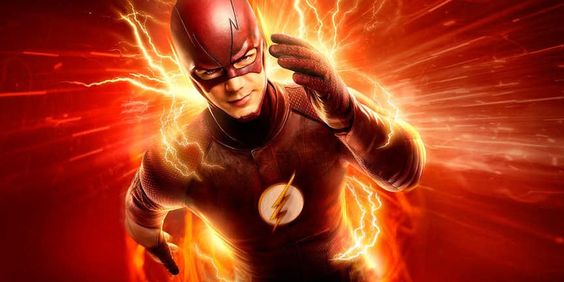 The show itself did not initially receive too much hatred, Grant Gustin was trolled needlessly by “fans.” When certain set-photos got leaked, fans immediately starting dissing the costume(which wasn’t even very clearly visible). After this, they body shamed Grant Gustin for being too skinny until he eventually had to respond on social media. Despite this, the show itself received positive reviews and seems to be going well. 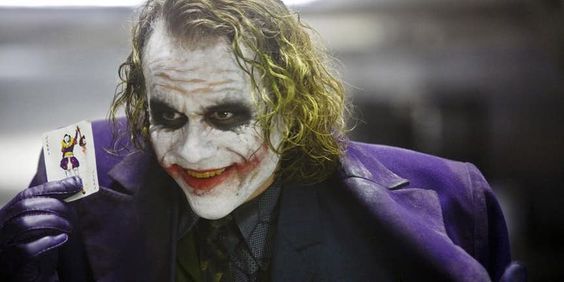 As much as they try to make us forget, we all remember how much hate the “knowledgeable fans” rained down upon the movie. Specifically, everything about the Joker was hated. They hated Heath Ledger’s casting, then the makeup and then everything. Right up until the point the movie came out. Ledger actually got a posthumous Oscar for his role.