Created By Stan Lee, Carol Danvers aka Captain Marvel is one of the most powerful characters through-out the Marvel Universe. She made her first appearence in Marvel Super-Heroes issue#12. Her story line was only know by some biggest comic book enthusiasts. But luckily, Captain Marvel was released in Cinemas the previous year in the Marvel Cinematic Universe staring Brie Lawson. The Character was brintally played by Brie but the movie’s  protagonist was about searching Captain Marvel’s Past. Captain Marvel gave us  a super-strong heroine in the form of Brie Lawson and that’s the reason every cosplayer wants to cosplay her once. And of course the world of cosplay has no gender barriers the men also took part in cosplaying her. So here are 10 male Captain Marvel cosplay that are ranked. So sit back relax and have a look at these top 10 male cosplay. 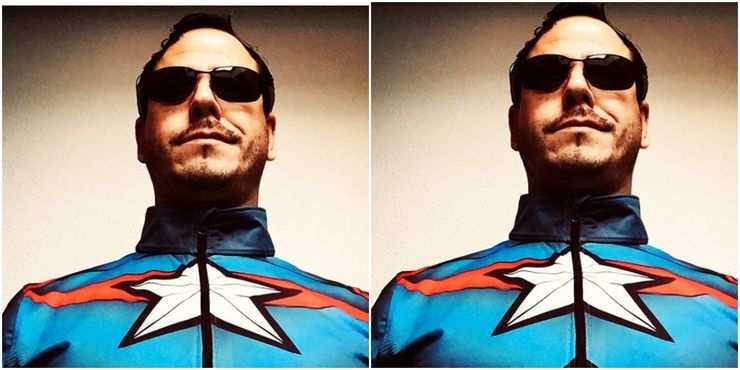 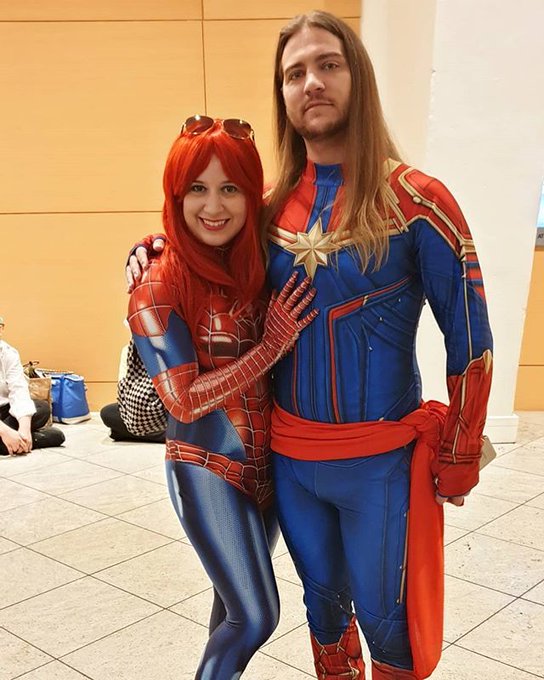 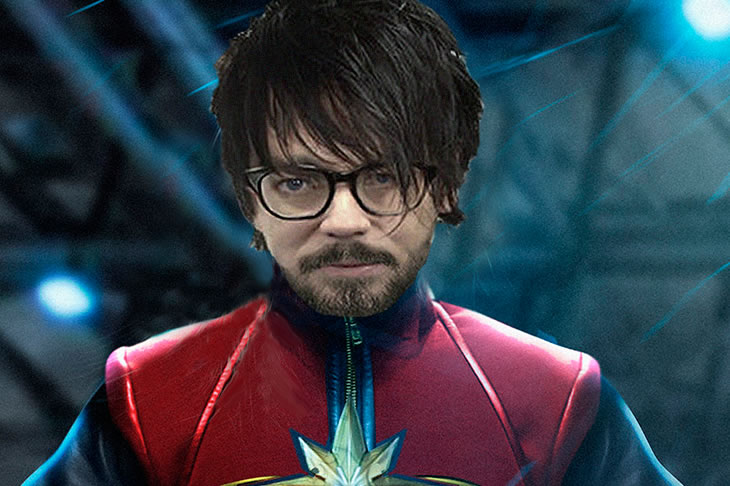 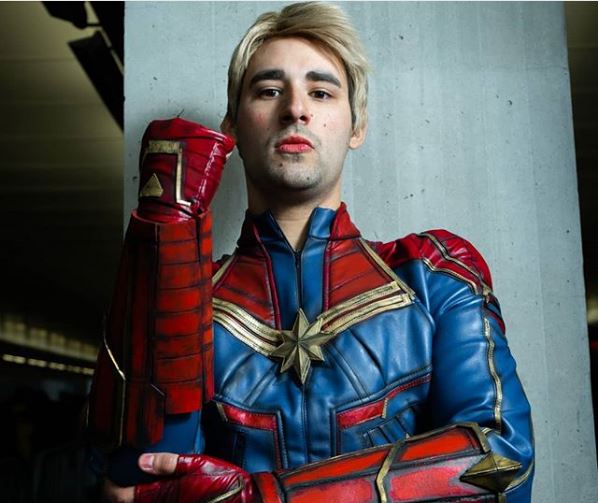 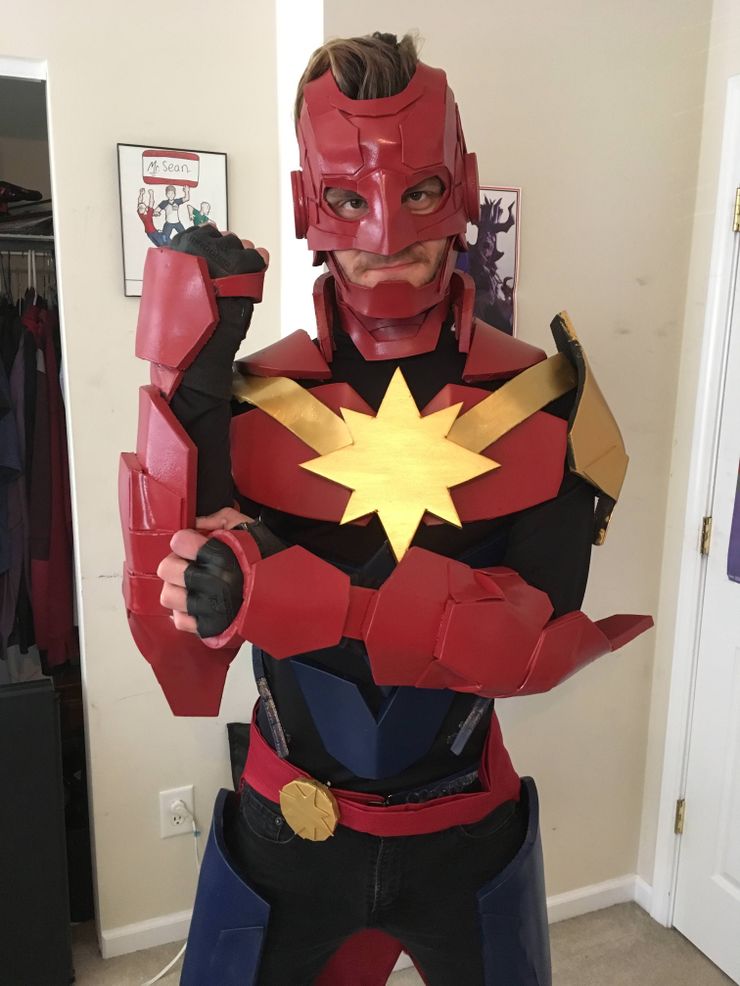