Thor, the son of Odinson in the Marvel universe who protects his home Asgard and his home, features in his standalone movies to see the character for who he is truly. Some things stand out about this personality, while some things make it hard to love him. These are some of the reasons why.

Why we love him

Thor has seemingly god-like powers that keep him almost invincible, making him a powerful and strong character. In all battles, he has a superior form and does not give up easily. One of the many reasons fans love him is because of the grit, and to his opponents, he is an unstoppable enemy. He fights across the universe and still manages to go on without fatigue. He keeps fighting until the enemy vanishes, marking him as a fan favorite for this spirit.

2. His light-heartedness and humour 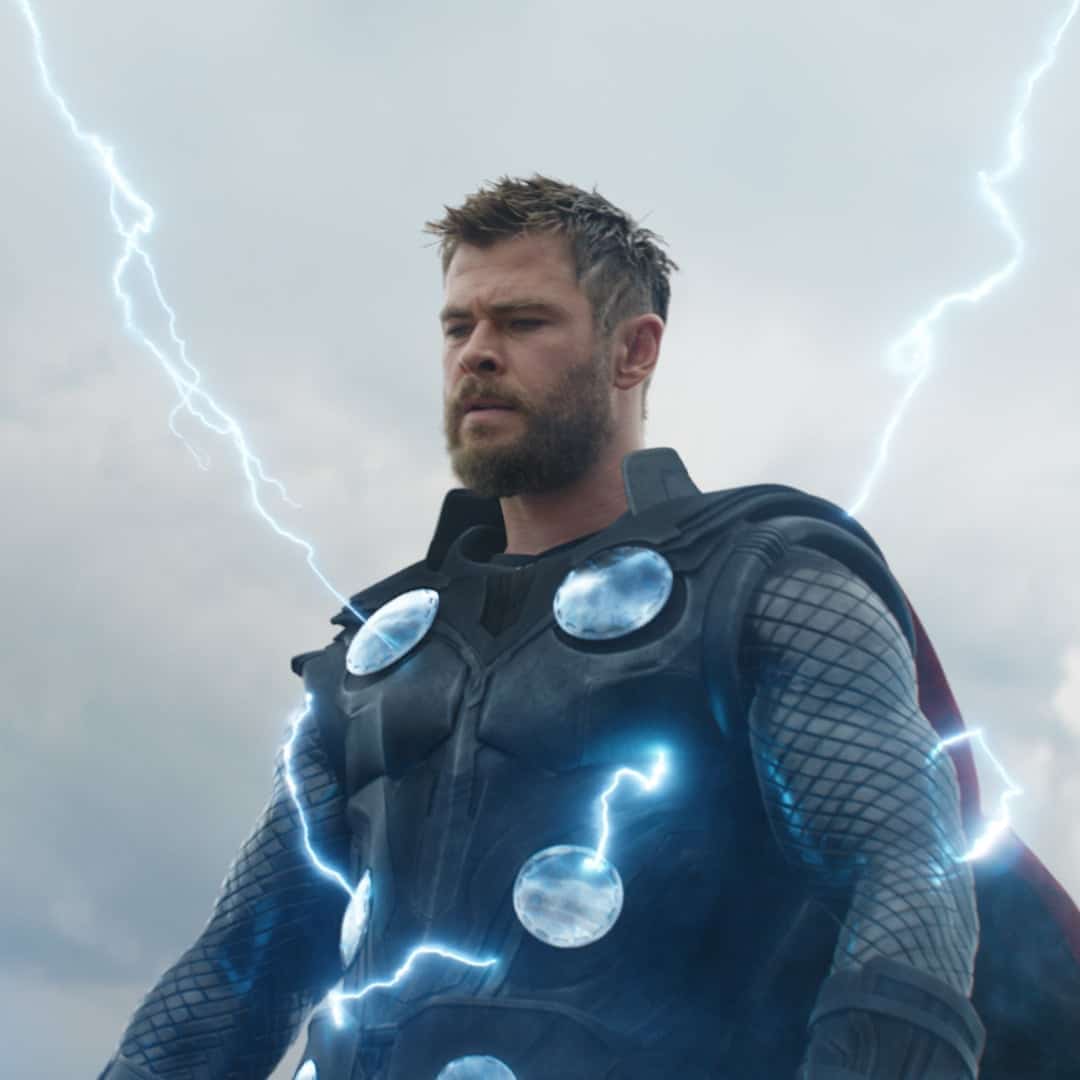 Thor’s movies are known for their sense of humor, which catches the audience off guard even during profound moments. His character makes for the comic relief lacking in the other characters, bringing way for lighthearted scenes during extremely critical moments, such as on the battlefield. 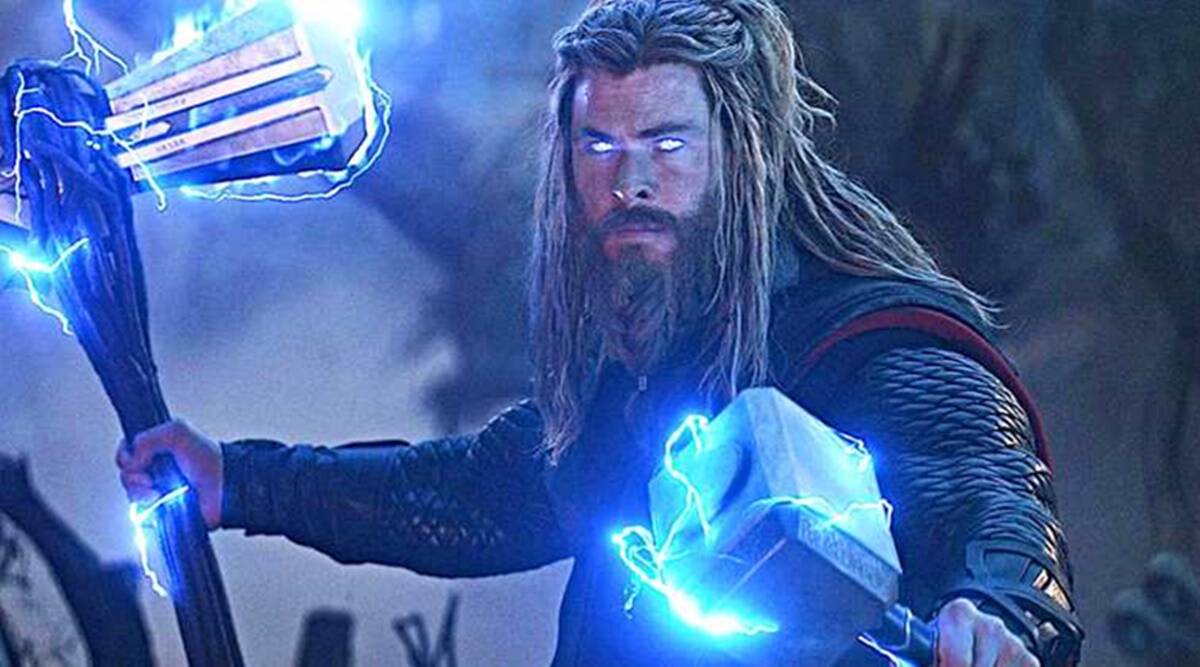 Thor being a god, presents some of the strongest superpowers that enthrall the audience every time. The magical hammer is a weapon that is pretty useful and pushes away any opponent, ending fights with ease. His ability to fly and strength are just bonuses that make him even more appealing as a superhero.

4. Loyalty and Friendship with Loki 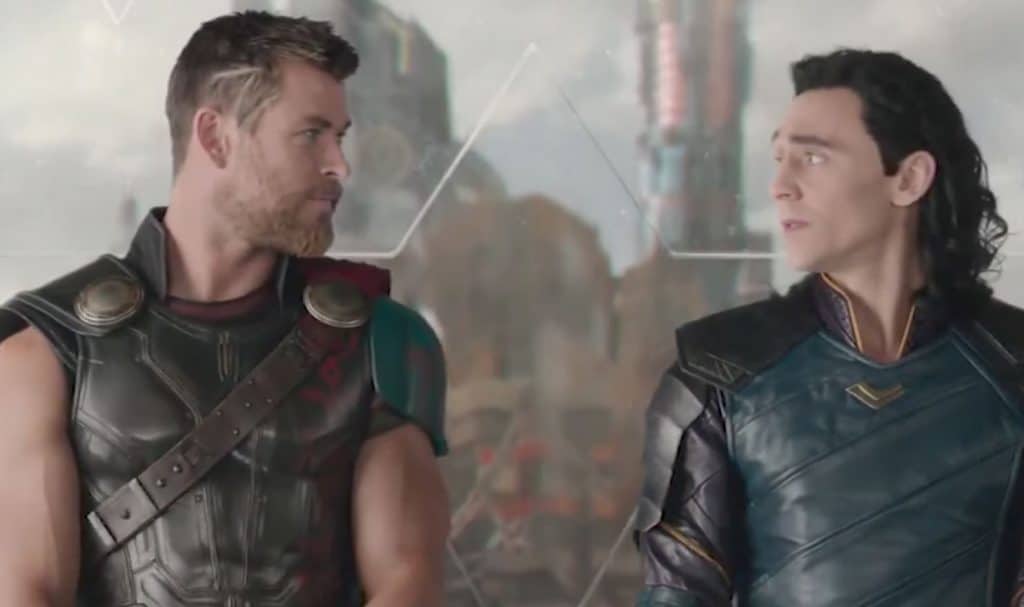 Thor is constantly at war with himself when it comes to protecting and fighting for his family compared to fighting for what’s right. This is often portrayed through the relationship between Loki and Thor, which is entertaining most times and very endearing because of its emphasis on brotherly love. 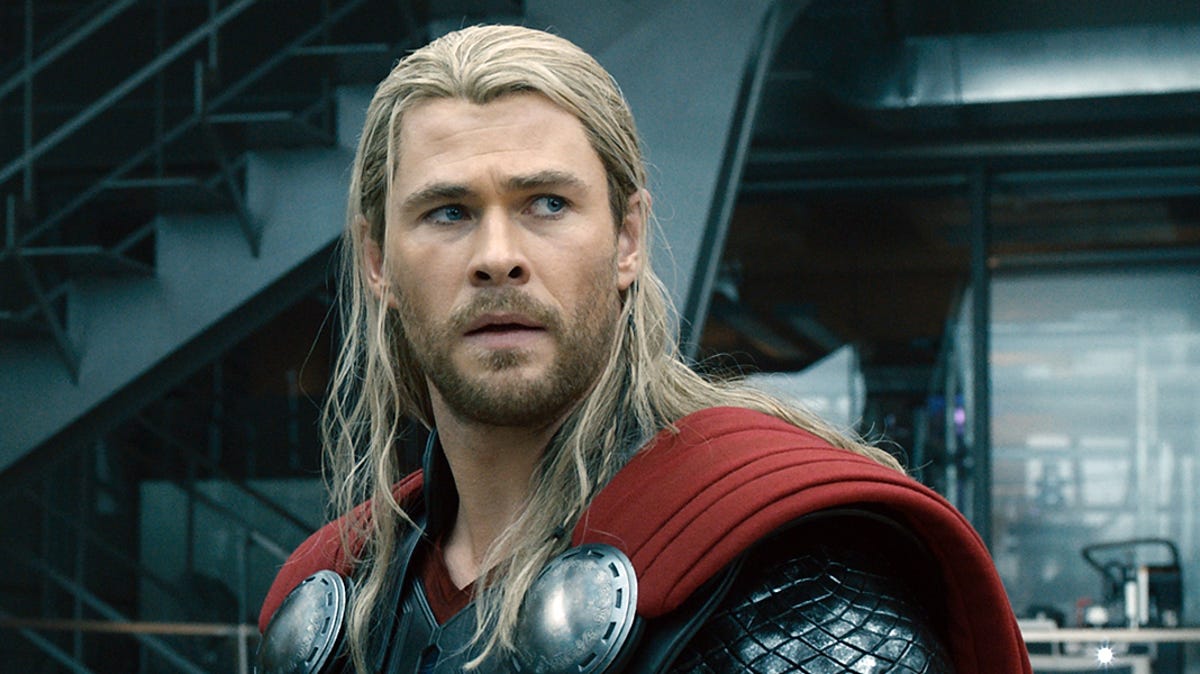 Masculinity is often portrayed in a toxic manner, harmful for the audience with the way it perpetuates negative stereotypes like “men only fight” or “men don’t cry,” and Thor is a good response to this with his holistic portrayal. Although a fighter on the battlefield, he can be caring and genuine as a character that resonates strongly with the audience.

And now to why he can be problematic sometimes: 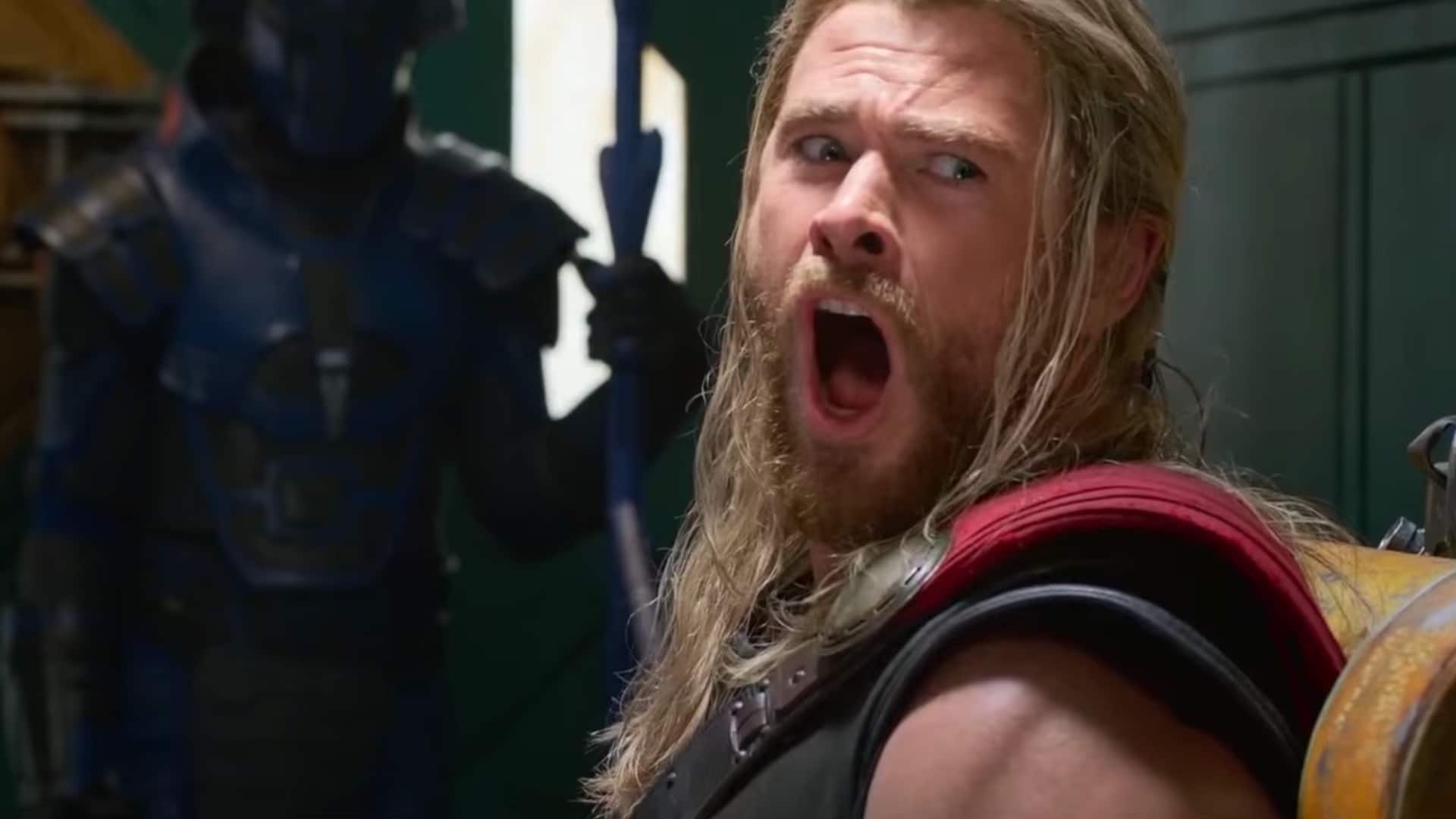 Many critics have called Thor’s movies out and out comedies because of how little it pays attention to the film’s grave moments by turning everything into a joke. This makes the essential scenes lose their impact.

Despite his incredible strength and superhuman abilities, Thor somehow loses his edge and makes the silliest of mistakes during crucial moments. Although lack of intelligence cannot be blamed, his physical prowess is praised too much while it doesn’t always help in battles. 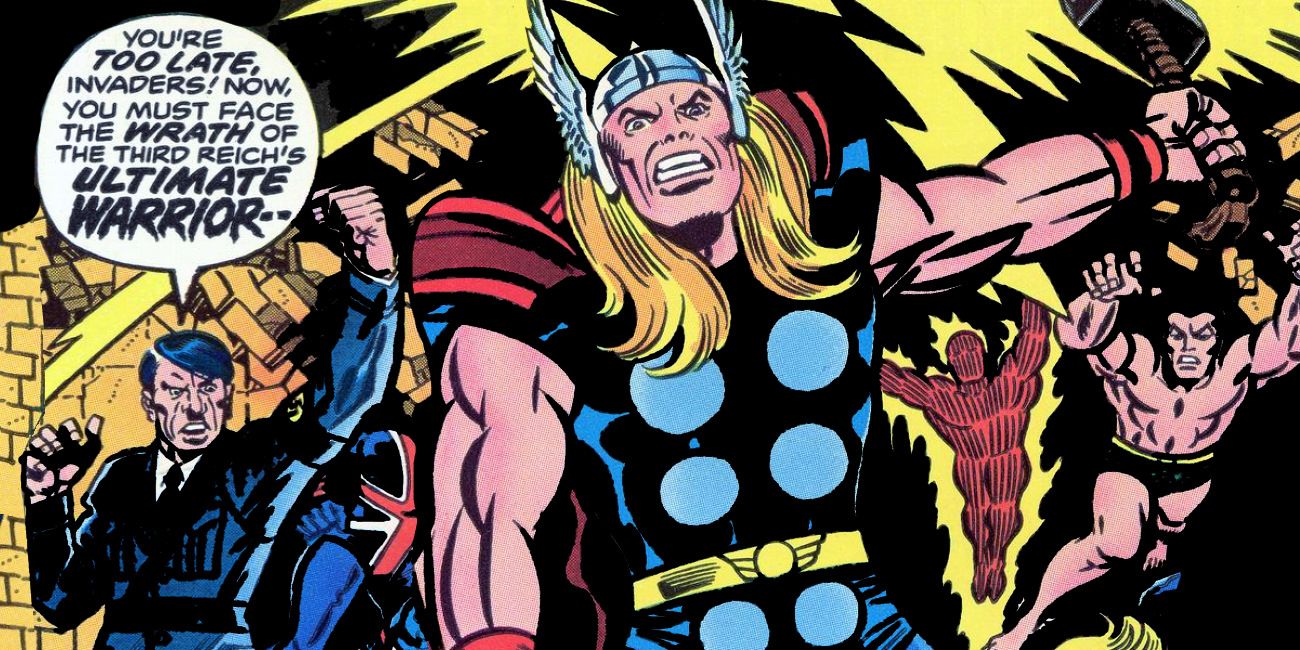 Thor is embraced for his humor and his loyalty, making him a template for a ‘nice guy.’ But many forget when he worked for Hitler and Stalin as a hired thug. It’s hard to decide when Thor abandoned Hitler, but the fact that he chose to work for him says a lot about his character. 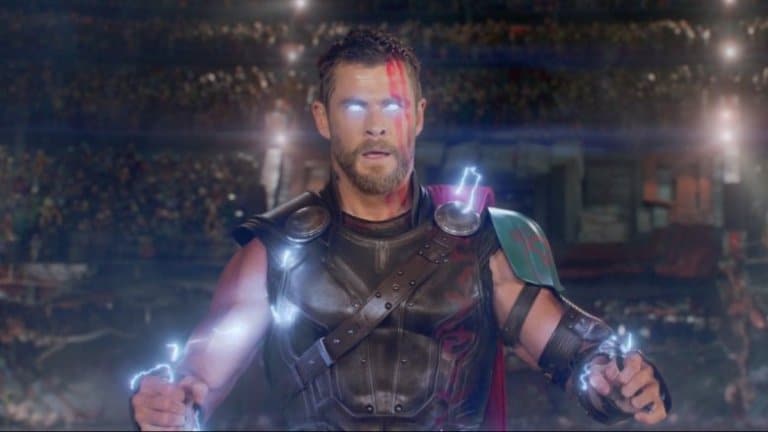 Thor is proud of his incredible abilities and powers, making him a powerful opponent. But this often gets to his head, leading to a mess on the battlefield. Thor often underestimates his opponents and goes blindly into battle, finally losing everything the Avengers fought for. 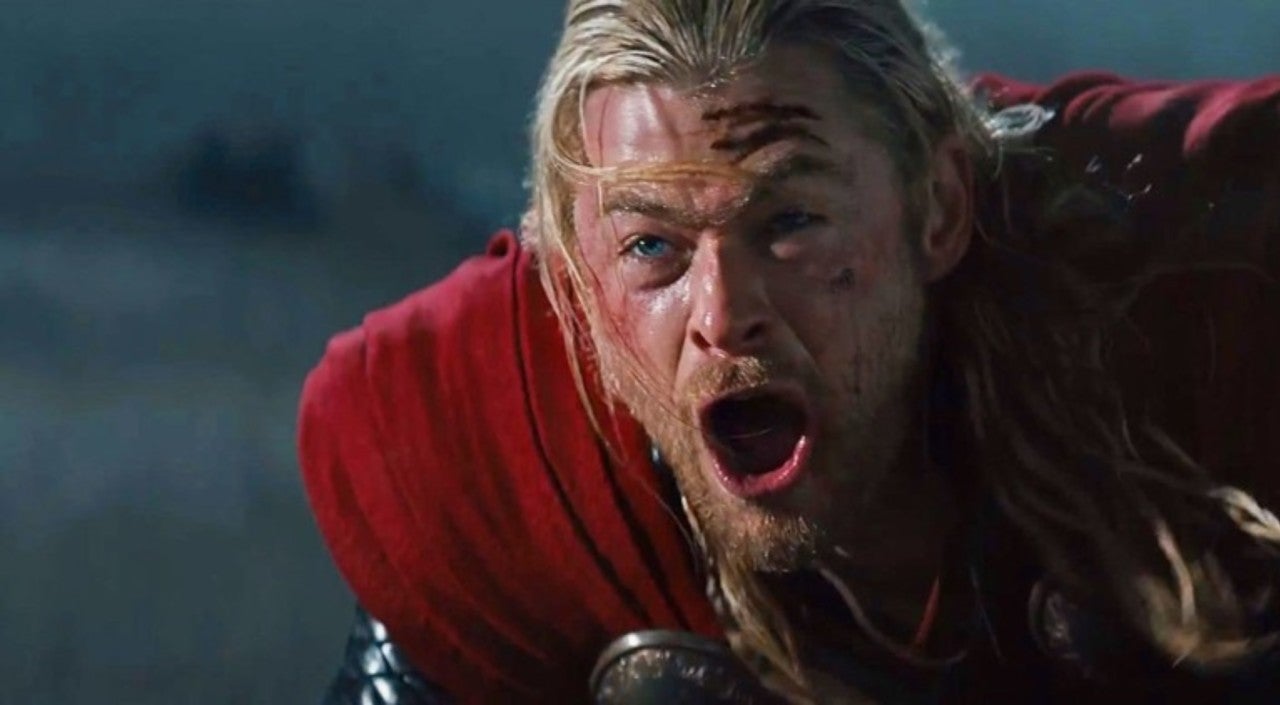 Thor enjoys drinking and tends to fight after which he gets agitated and furious. While this can help certain situations, losing his temper has led to his downfall several times.

There are many traits that one can love and hate in Thor, like in every character. Pinpointing each one cannot dismiss the powerful presence Thor shows as a character in the Marvel cinematic universe. Love or Hate, he is here to stay. What are your thoughts on this personality?