They show the reality and sadness of the world in a much better and heartbreaking way. You should definitely give these movies a watch if you’re looking for something you can relate to life. Here’s the list of animated movies that have real and sad endings.

1. Separation of the fox and the hound. 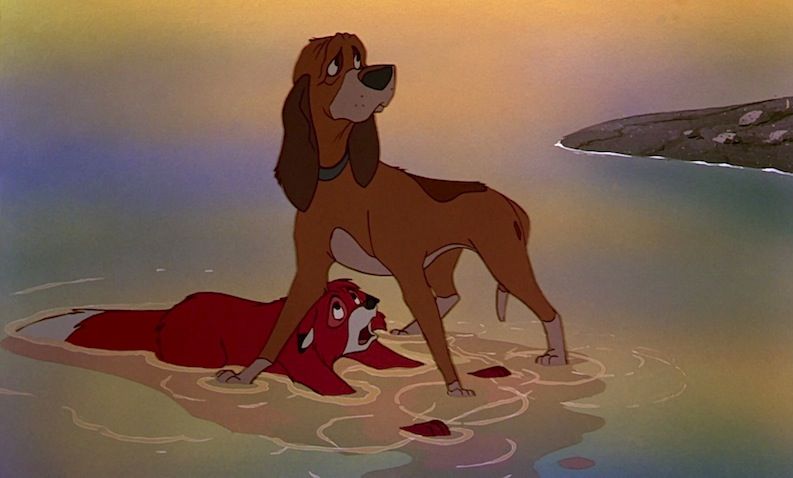 This is a beautiful story about pure love and friendship. So for those who missed out on this one, they should definitely watch it. The fox and the hound is a movie about a fox and a hound who were best friends growing up, but their family wanted them to be separated. When they grew older, they were told they are opposite of their nature so, they shouldn’t stay together anymore instead they should break their friendship. they saved each other lives in the end, though they had to break their friendship and headed separately in their lives.

2. The lost boys decided to return to neverland 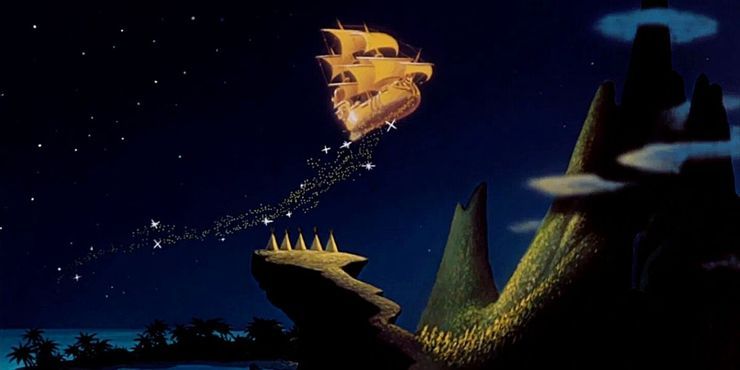 Peter Pan released in 1953 is such an epic movie, the majority of us wouldn’t have missed out on this one. In the last scene of this movie, wendy and her brothers returned to their home in London. While Peter Pan headed back to Neverland, other boys wanted to stay in London, get adopted, and live their dreams. But eventually, they changed their mind and decide to return to Neverland, never grow old and sacrifice their lives just like Peter Pan. Leaving tears in our eyes, this scene touched all of us.

3. Woody and Buzz accepted their fate. 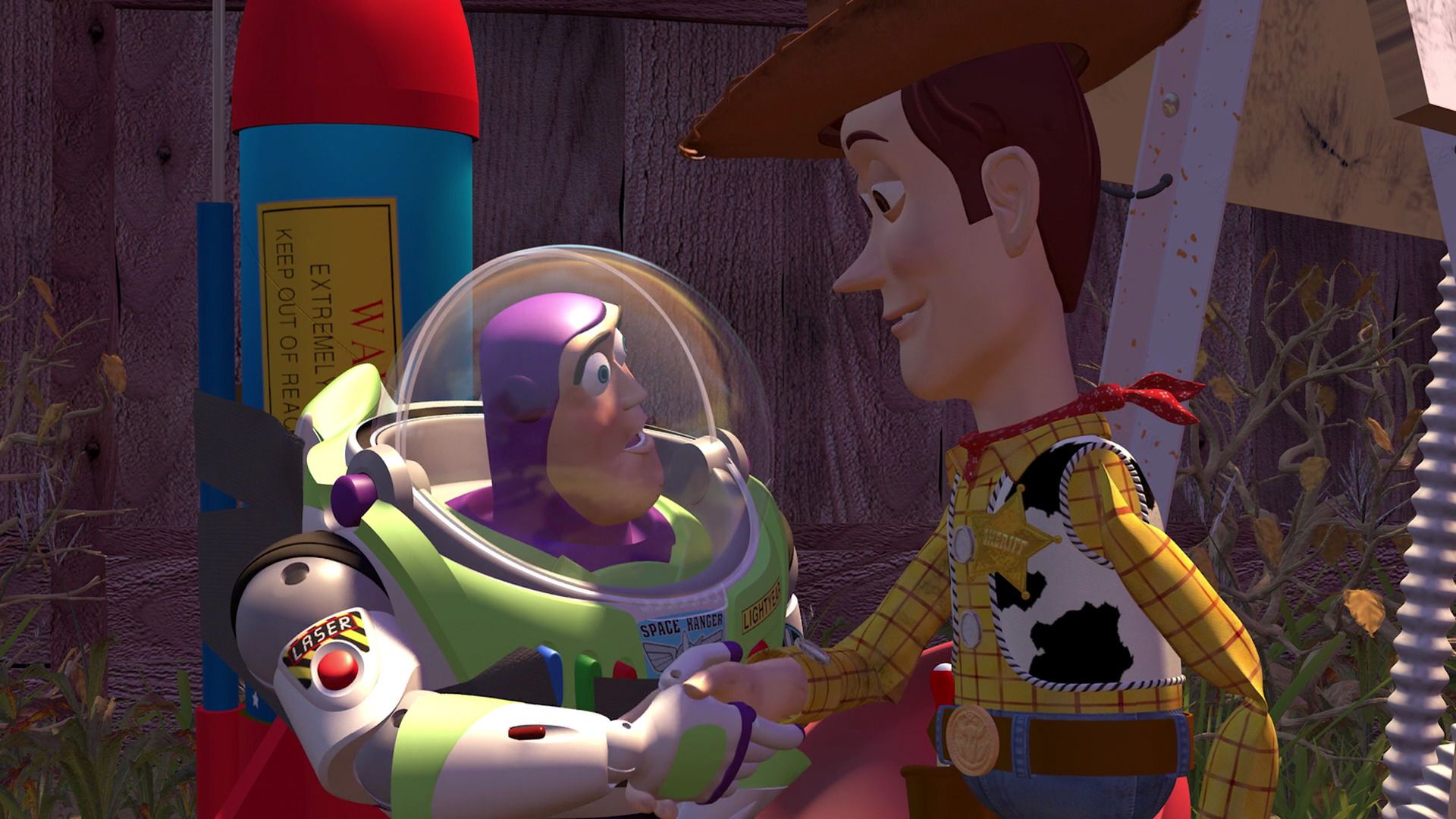 Toy story is our favorite movie, but the finale of toy story 3 got a little bit disturbing for all of us. In one of the finale scenes, Woody and Buzz along with Lotso were swept on the conveyer belt that leads to the incinerator. To save themselves they helped Lotso get to the emergency stop button. But unfortunately, he ditched them and left them to die, after several attempts of saving themselves, the toys accepted their fate, this scene stands very disturbing in the toy story history. They were saved by the aliens operating the claw crane in the end, though. Have to admit it was a happy but discomforting end.

4. Miguel lost his loved ones 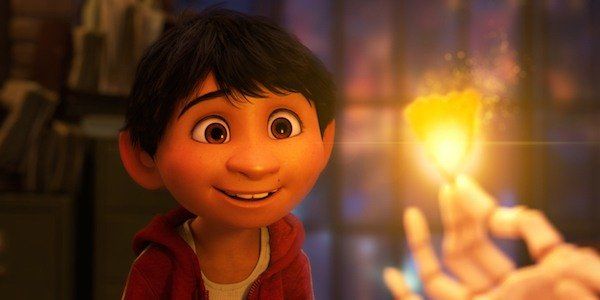 COCO released in 2017 deals with grief, death, and mourning. When his grandmother coco passed away a year later it was really hard on him, though he was coping up with this loss. he accepted the death of his loved ones and kept the beautiful memories of deceased ones. Also, he was parted from the relatives he met on the land of the dead, he can’t see them anymore which is quite sad, though they still live with him. Although in the end, Miguel’s great-great-grandfather was rightfully honored, in the place of Ernesto, still it felt sad to see COCO included in the family ofrenda. 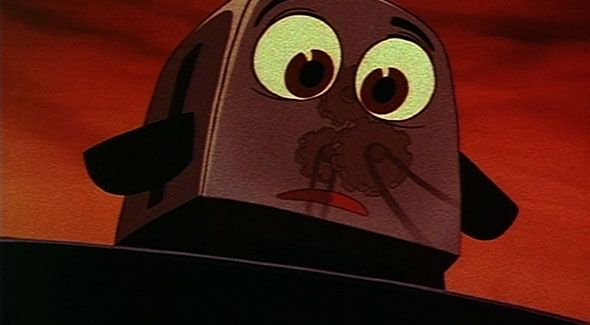 The brave little toaster, a fantastic movie released in 1987, is set in a world where lifeless appliances come to life in the absence of humans. the story centers on the five appliances, a toaster, a lampstand, a blanket, a radio, and a vacuum cleaner, who went on a quest to find their owner. In the final scene of this movie, the toaster risks his life to save his owner Rob and other appliances. he jumped in a crusher’s gear just in time to disable the machine, which fragmented him into numerous pieces. In the end, rob repairs the toaster and takes him and other appliances along with him to the college.

6. Pinnochio died to be revived. 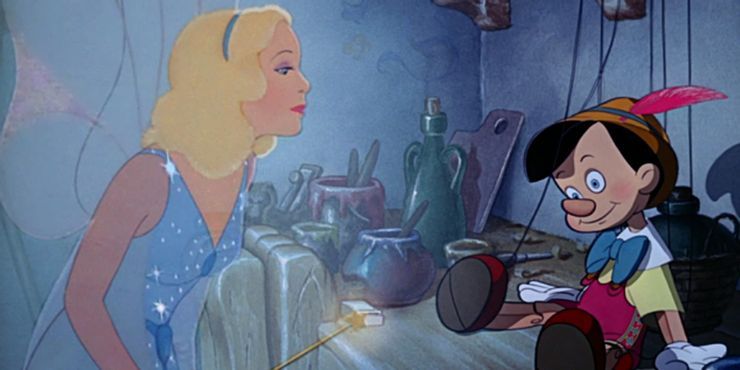 In the last scene of Pinnochio, Pinnochio dies from draining and other boys were turned into donkeys. It was the saddest moment in Pinnochio, everyone was devastated. but suddenly a blue fairy appeared and blew life inside him, turning him into a human, which he always wanted to be. although the end made us all happy, it felt like Pinocchio was transformed only at the cost of his life. also, the other boys who were turned into donkeys led their life in this new form in the pleasure island, it was so unfair and unjustified to them. 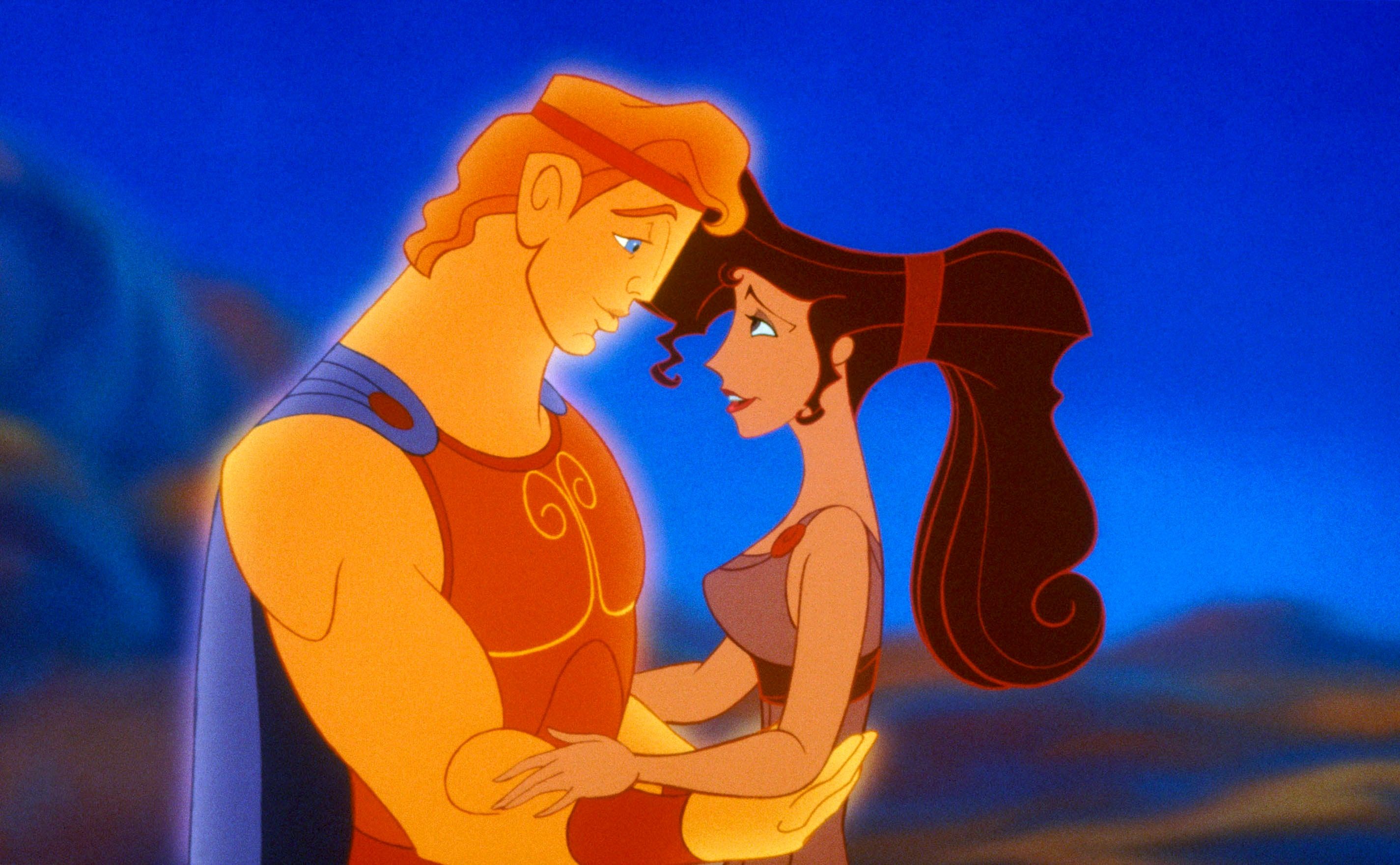 Even after receiving his godhood and a chance to live with his real family in Olympus, but he sacrificed all of this only to live with Meg on Earth. in the final scene to save megs life Hercules goes into the underworld and jumps in the River Styx. he retrieves her soul making meg alive all over again which also restored his godhood. Zeus and Hera welcome him home because his actions proved him a true hero through the “strength of his heart”. but he refuses to stay there and decided to live on earth with Hera, along with his friends. this scene was quite sad. 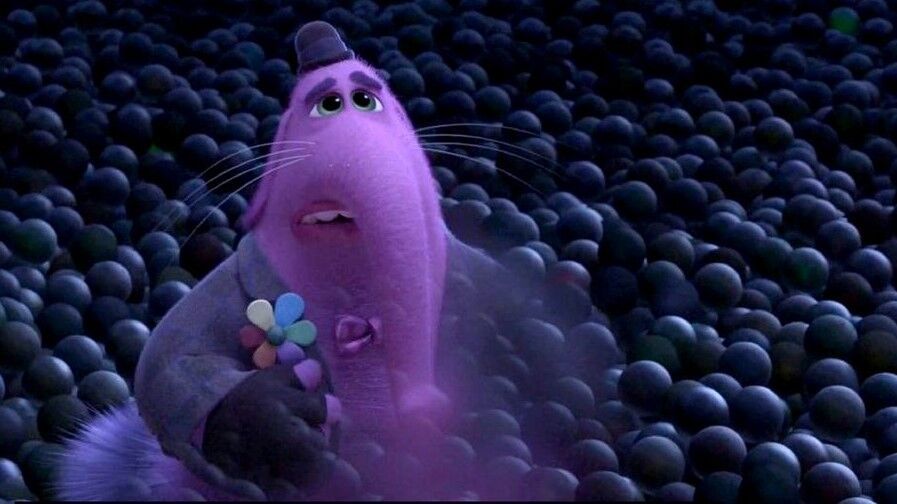 Inside Out is a must-watch movie released in 2015 about 11-year-old kid Riley and her 5 emotions joy, anger, disgust, anger, fear, and sadness. Among them joy acts as a leader and takes the responsibility to create happy memories. In the finale scene when joy accidentally falls into memory dump, bing bong an old imaginary friend of Riley who was already living there, helps joy get out of that place, with sacrificing himself and eventually fades away. that scene got all of us emotional. 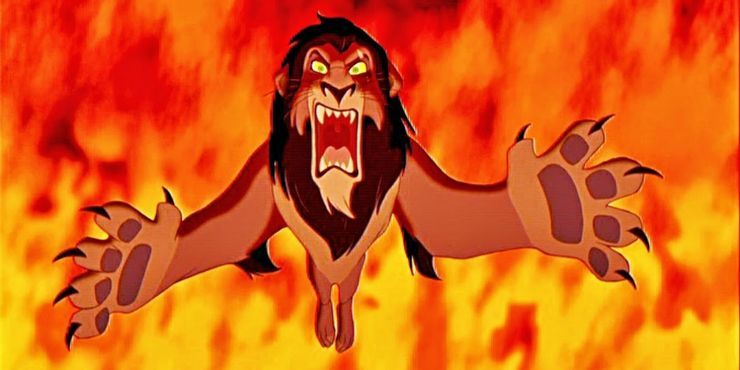 In the finale scene of “The Lion King” during the fight between Simba and his Uncle Scar, Scar tries to manipulate simba with his taunts to defeat him but simba overpowers. Scar asked for mercy and blamed hynas for his faults, simba spares him. But he betrays him and attacks on his back, simba pushes him off to save himself, which later turned fatal for scar. Scar some how survives, but was attacked by hynas later on, who overheard his words of betrayal. This scene left a very disturbing impact on viewers.

10. Wall-e was crushed to save a Sapling.

Wall-E released in 2008, shows the harsh reality of the human existence in the 29th. Humans left earth after it was completely devastated seven centuries before, to live on the spaceship until their was a hope for life form again on earth. In the later part of the movie, Wall-E risks his life to save plants sapling. Wall-e was crushed, though he was repaired again by Eve. This movie ends optimistically showing the hope for future existence.