As was seen in Avengers: Infinity Wars, Thanos got his hands on the Infinity Gauntlet. Then all the Infinity Stones, one after the other. The Avengers, even with the help of the Guardians of the Galaxy, proved too weak to stop Thanos’ bloody campaign.

All of us now look forward to Avengers 4 and a climax on Thanos. We came up with ten things that might take place. 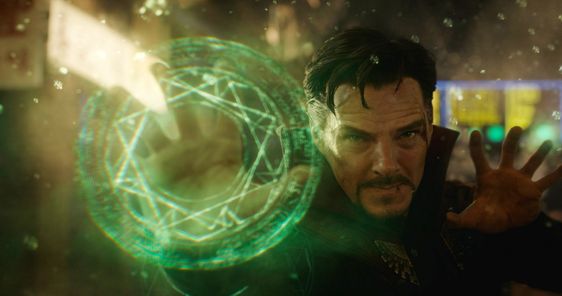 It can be safely assumed that Avengers 4 will not be starting from where Infinity Wars ended. The events will be set in the future. It may show a miserable future where our surviving heroes are planning revenge.

2)The Sokovia Accords will be scrapped

The Sokovia Accords was the entire reason why Captain and Stark fought in Captain America: Civil Wars. It is quite reasonable to assume that with half the population of the entire universe wiped out by Thanos, the reason for conflict between earth’s mightiest heroes would be made defunct. 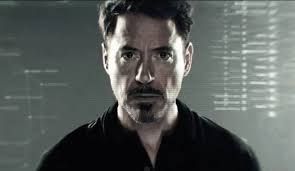 Avengers 4 is expected to see a time leap into a dark future. This will, in essence, be to show the suffering spread by Thanos. It will not be shocking to see Tony Stark at the helm of S.H.I.E.L.D. or its replacement in place of, the now deceased, Nick Fury.

4)Tony Pulls Out All Stops 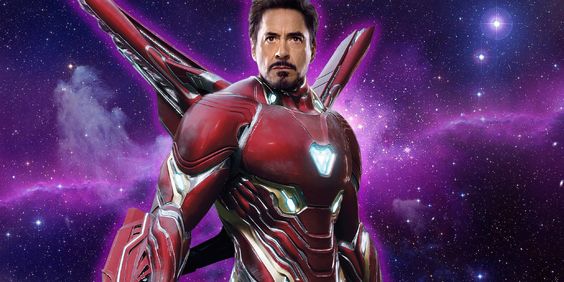 This is almost a confirmation. Although half of the universe was wiped out and it was a crushing defeat to the heroes, the aftermath would have been particularly difficult for Tony Stark. He could not save everyone he swore and worked hard to protect. His protege, the very young Peter Parker, dies in his arms in a gut-wrenching scene.

So it will come as no surprise to see Tony doing everything he can to reverse the effect of Thanos’ snap, or at the very least, avenging everyone. 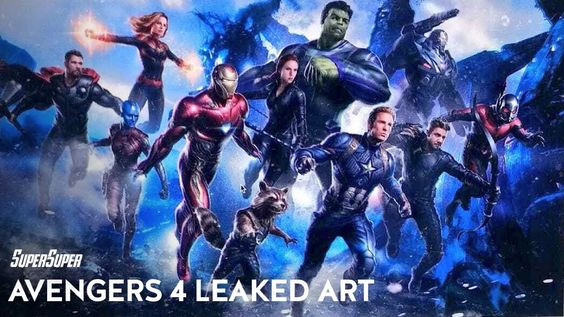 Although the Infinity War had over 40 characters, never were they all present on screen together. Avengers 4 might look to remedy this. We can hope to see all the heroes in one frame as they finally attempt to take down Thanos for good.

6)Rocket Raccoon Teams Up With Okoye 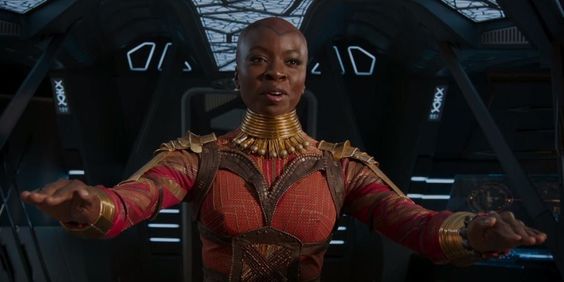 After T’Challa’s death due to Thanos’ snap, either Shuri or Okoye is expected to take over the situation. We might see Okoye team up with Rocket. This is almost confirmed by Danai Gurira when she said that Okoye found it challenging to get going with Rocket.

7)A Hulk and Rocket Team Up 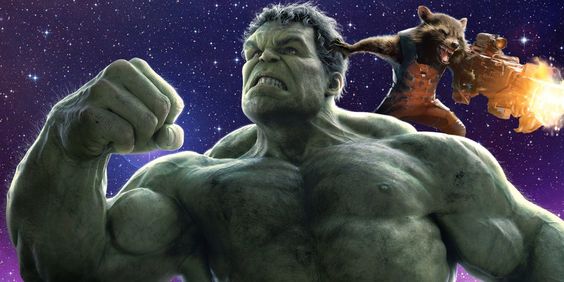 The Russo brothers have stated that their favourite scenes from Avengers 3 and 4 feature Hulk and Rocket together. Since no such scene was shown in the Infinity War, it is reasonable to assume a team up between the two in Avengers 4. This would surely be a fascinating partnership. 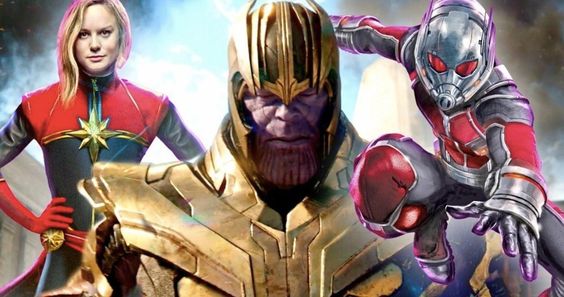 It is commonly believed that Captain Marvel will save Scott Lang from his Quantum Realm prison. Carol might use the Quantum Realm to get to Earth from deep space. If indeed she does so, she might be able to save the Ant-Man.

9)Hawkeye and the Captain make their last stands 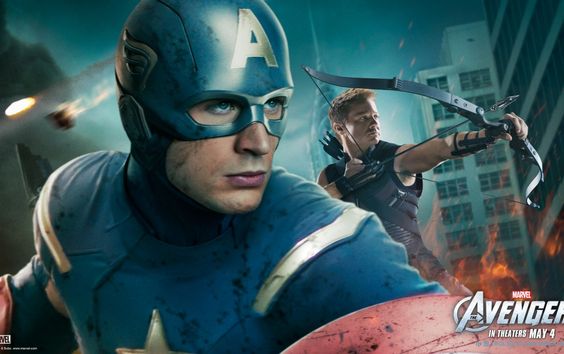 The future of Marvel cinema is expected to feature another level of devastation and genocide. With this in mind, fans feel that Hawkeye may have no place in this future. As for Captain Rogers, it is well known that Chris Evans’ contract has not been renewed. The producers might decide that it is time fans said goodbye to these two.

Gamora’s death was the most important in Infinity Wars. Thanos’ sacrifice of the one thing he loved to get the Soul Stone. The news of this very death caused Peter Quill to lose his cool and blow the only chance the heroes had of defeating Thanos. Fans, however, feel that although Gamora was not killed by Thanos’ snap, she is still trapped in the Soul Stone. The theory further suggests that Thanos will replace his beloved inside the Soul Stone.