The superhero genre is the most popular genre these days. While Christopher Nolan’s Batman trilogy proved that even comic book adaptations can be just as dramatic as non-genre films, Disney’s Marvel created a masterfully interconnected series of superhero films which have been significantly successful among the audiences.

Today we will tell you about the major comic book inspired releases till 2019. Here’s our list of upcoming superhero movie releases:

The film is directed by Ruben Fleischer and stars Tom Hardy in the titular role. The film will be a spinoff by Sony Pictures which will not take place in the same universe as Marvel’s Spider-Man. The character will be depicted as an anti-hero with Carnage as the villain.

2. Spider-Man: Into The Spider-Verse 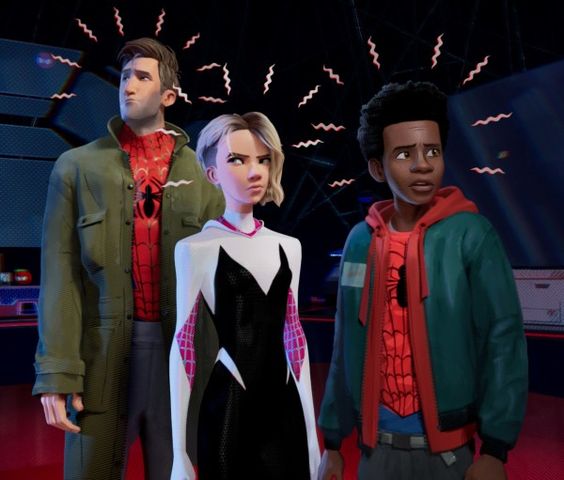 This film is directed by Peter Ramsey and Bob Perschietti. It will feature off a new animated Spider-Man franchise different from the live-action one and excitingly, we will get to see Miles Morales for the first time on big screen. This means that we should set ourselves ready to see our first non-white Spider-Man in 2018. The voice of Spider-Man will be voiced by Shameik Moore.

Aquaman is directed by Fast & Furious and The Conjuring director, James Wan and will see the return of Jason Momoa in the titular role alongside Patrick Wilson, Willem Dafoe and Nicole Kidman. The trailer for this film offers something different to the eye than other DCEU films until now. 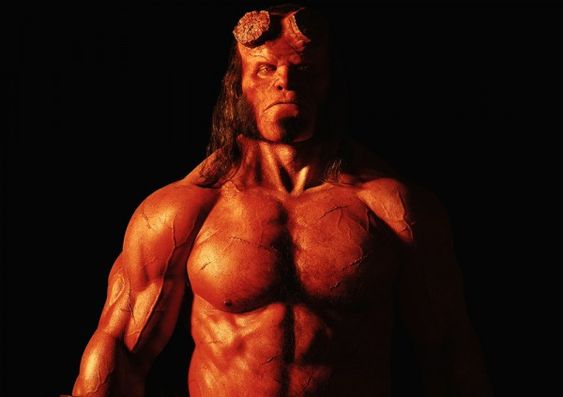 This will be a reboot to the Hellboy franchise and is being helmed by Neil Marshall. The film will see Stranger Things star David Harbour filling the titular character. Milla Jovovich will be filling for the villainous role of the Blood Queen. The film will be R-rated. 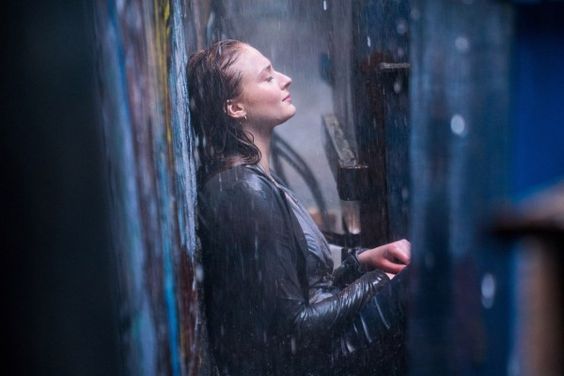 This will be the sequel to X-Men: Apocalypse and will feature Sophie Turner as Jean Grey. The script has been written by Simon Kinberg and the film stars Jessica Chastain as the villain. The score of the movie will be composed by Hans Zimmer and the story will finally find X-Men venturing into space. 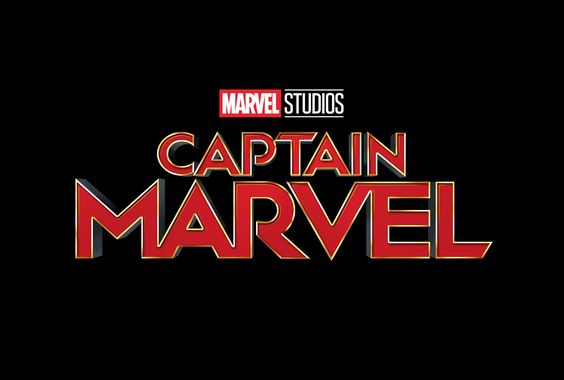 Directed by Ryan Fleck and Anna Boden, this film will mark the Marvel Cinematic debut of Brie Larson’s Captain Marvel. The film will focus on the adventures of Carol Danvers and will be set in the ’90’s, bringing back Agent Coulson from the Avengers along with a younger version of Samuel L. Jackson’s Nick Fury. Captain Marvel will also give us an insight into the infamous Kree-Skrulls war and will also provide major repercussions leading into Avengers 4. 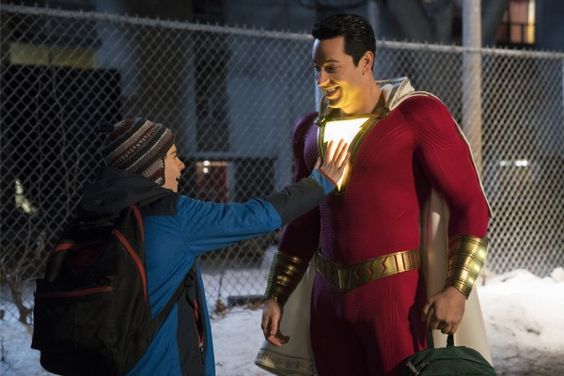 Directed by David F. Sandberg, this film’s stars Zachary Levi in the lead role with Asher Angel playing Billy Batson, his boy counterpart. The story will revolve around a boy who can transform into a super powerful hero simply by saying, “Shazam!” This will DC’s next film in production post-Aquaman. Dr Thaddeus Sivana, played by Mark Strong will be the film’s main villain.

This is the film we all have been waiting for. Directed by the Russo brothers, this will be the conclusion to the two-part Avengers storyline that will end the third phase of MCU with a bang! 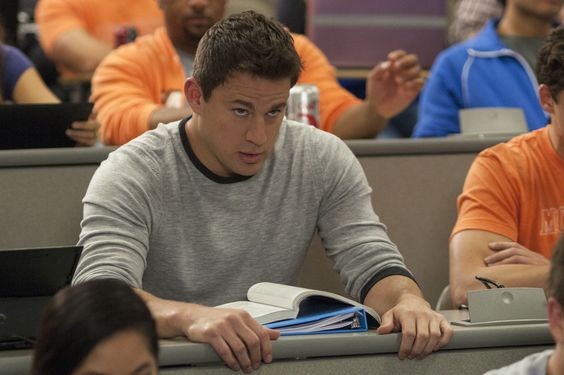 The film will see Channing Tatum in the lead, who has been keen on playing the role for a while now. The film was earlier slated for a 2016 production start but it just kept getting pushed due to reasons. However, the film got back on track after Pirates of the Carribean director, Gore Verbinski took charge and a Valentine’s Day 2019 release date was announced. Again, Verbinski dropped out of the project and Fox is yet again looking for a director to helm the project. 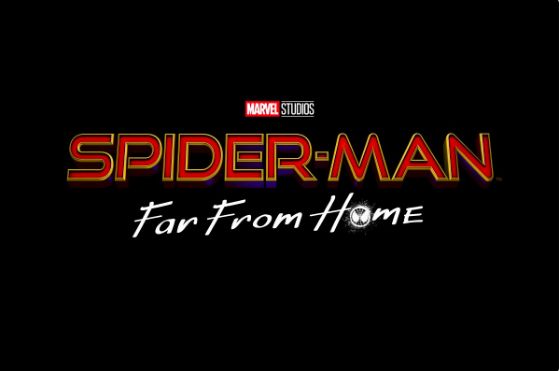 The film will see the return of Director Jon Watts along with Tom Holland who will reprise his role as Spider-Man/Peter Parker. The script is being written by Erik Sommers and Chris McKenna. Far From Home will feature Jake Gyllenhaal as the villain, Mysterious while Colbie Smulders and Samuel L. Jackson will return for their roles as S.H.I.E.L.D. Agents.