‘Forget everything that you think you know.’- Doctor Strange.

Doctor Stephen Strange is a superhero from the Marvel Comics which was created by Steve Ditko and Stan Lee, making his first appearance in the Strange Tales issue #110. And ever since the ’70s, Hollywood has been trying very hard to get Doctor Strange on the big screen but in vain. But When the MCU did it, Doctor Strange mixed reactions of Ant-Man’s realm of fun which was not that particularly amazing. Though the cast of Doctor Strange had some extremely talented actors like Benedict Cumberbatch as the main lead along with Rachel McAdams, and others the movie was a bit disappointment for some die-hard fans of Stephen Strange who felt ashamed of the movie. The movie’s plot was when an egoistic Doctor meets with an accident and finds himself useless as his hand won’t work again he is headed to a place called Kamar-Taj where he learns the mystic arts from the Ancient One. Though the movie was fair enough but fans still felt cheated, and not surprised or impressed. But however the movie has left us with some hilarious memes and Animated Times have compiled the 12 best entertaining doctor strange memes. 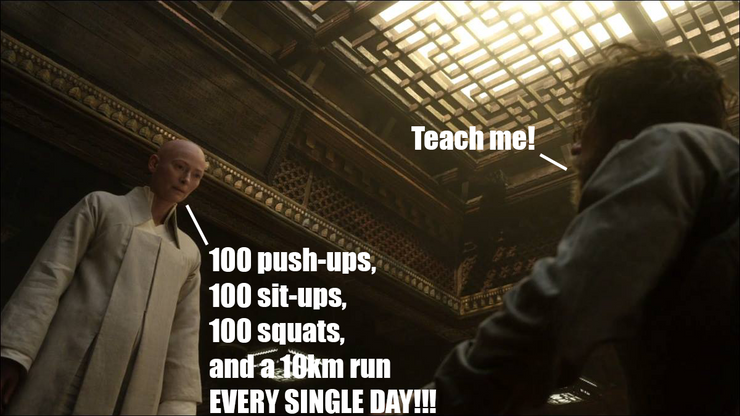 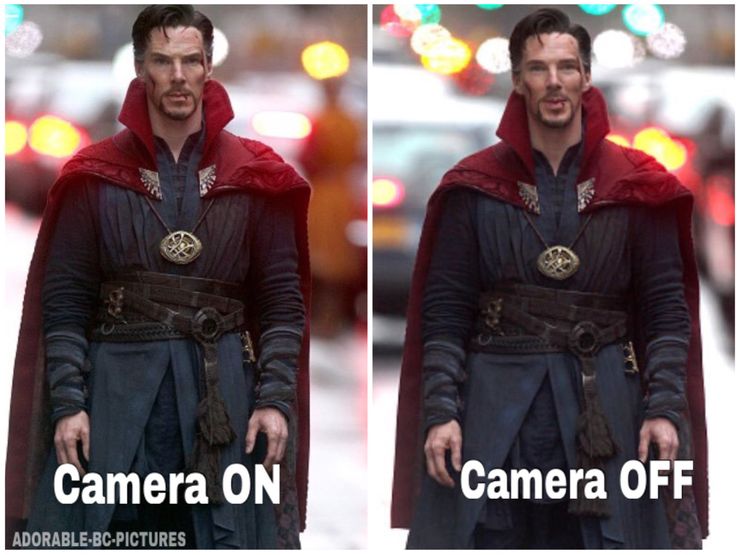 10 Dormammu I have Come Here to Bargain: 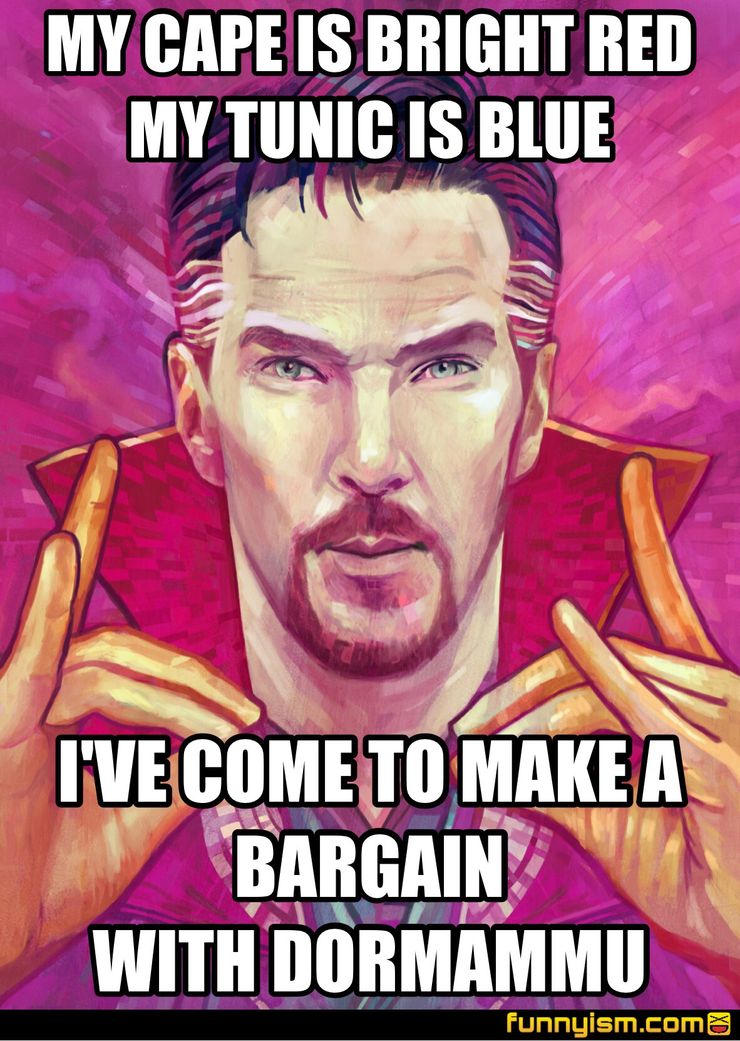 9 Dormammu “The Why of All Existence”: 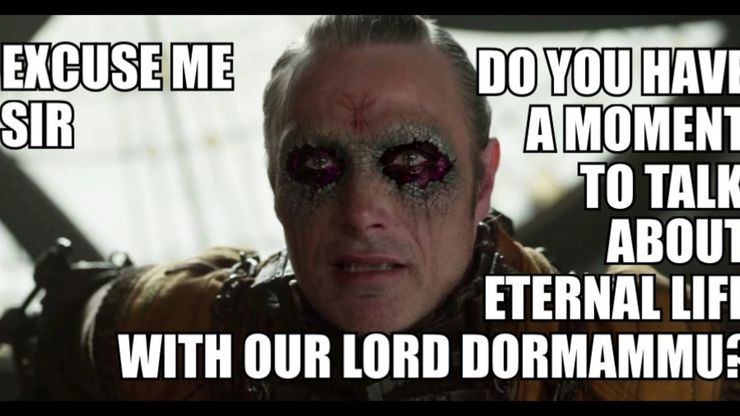 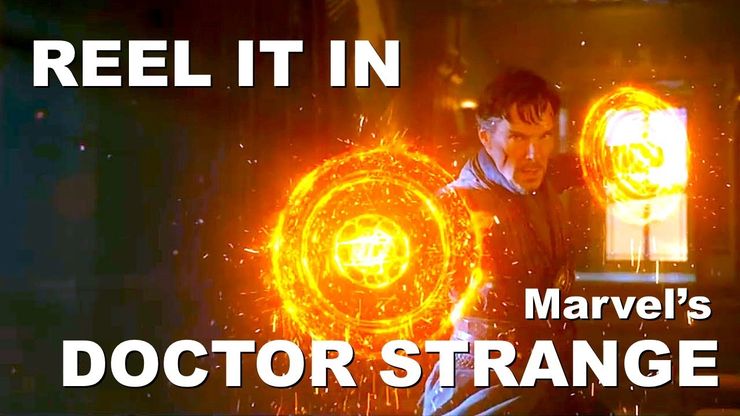 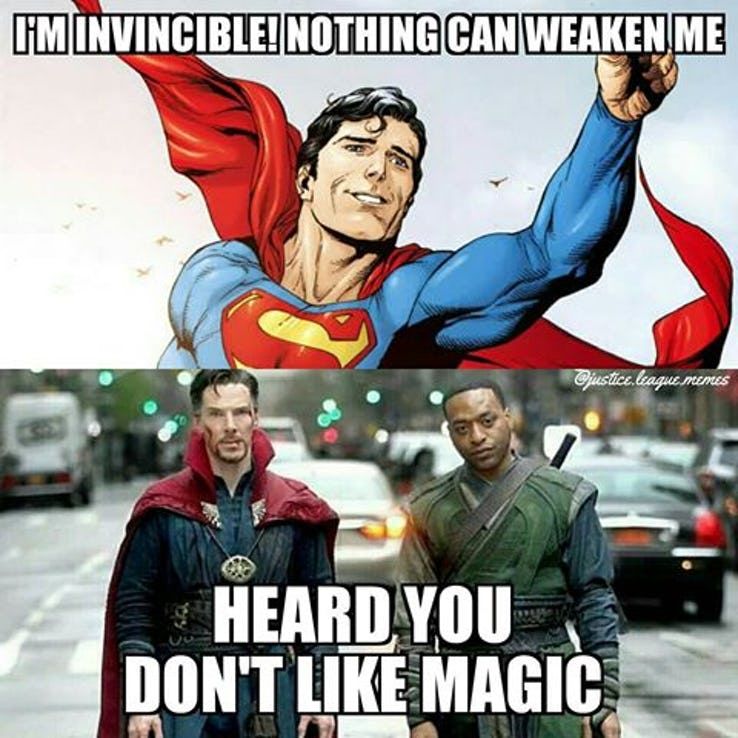 6 And I AM Cumberbatch: 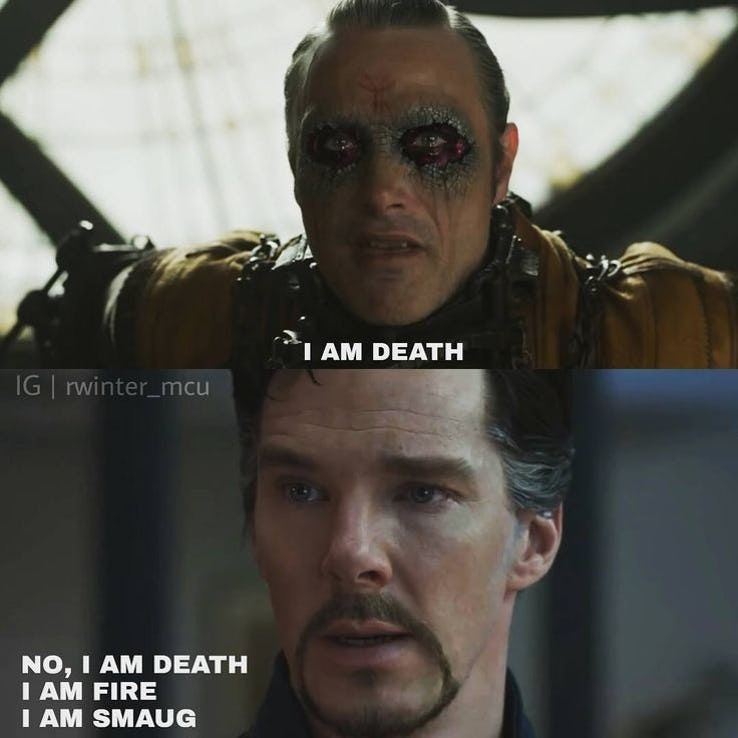 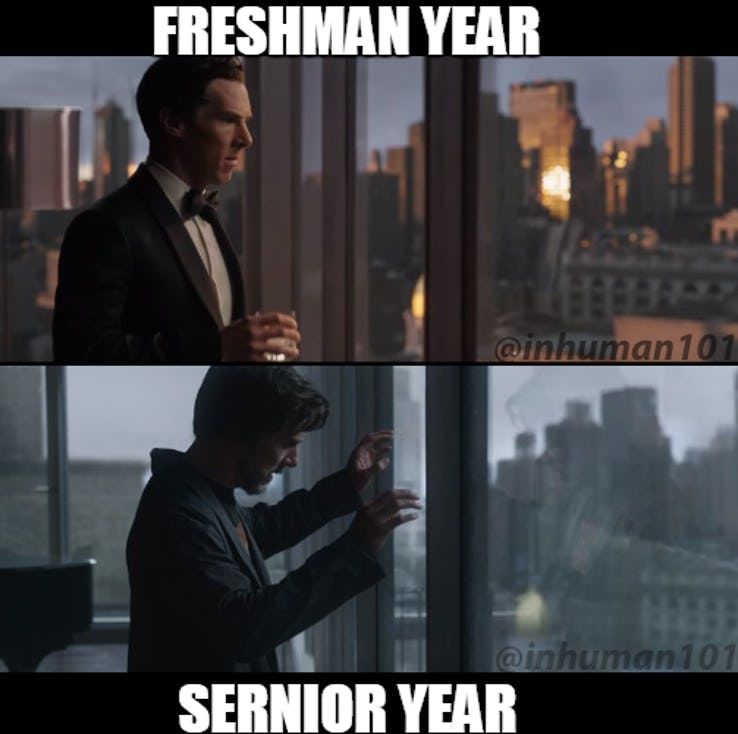 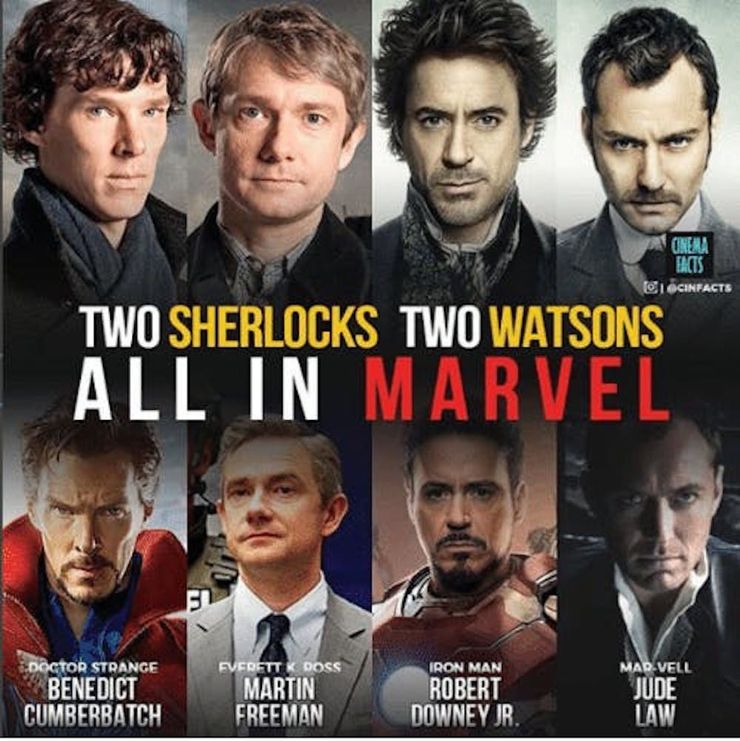 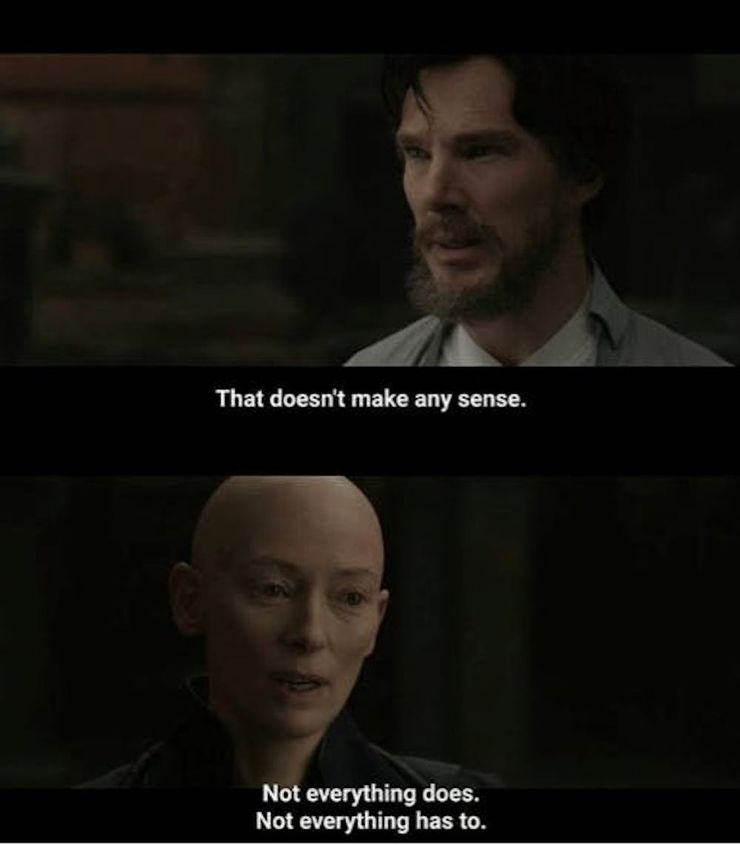 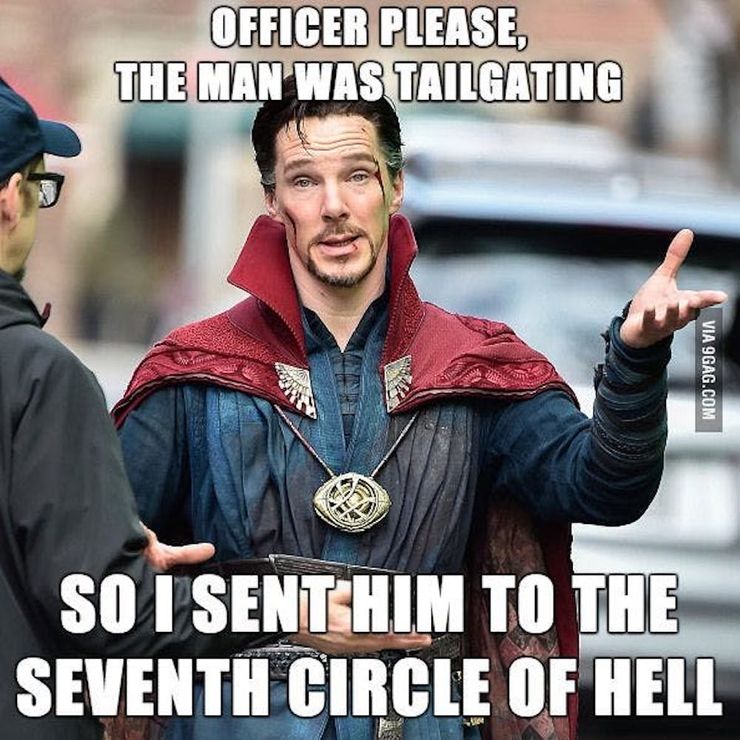 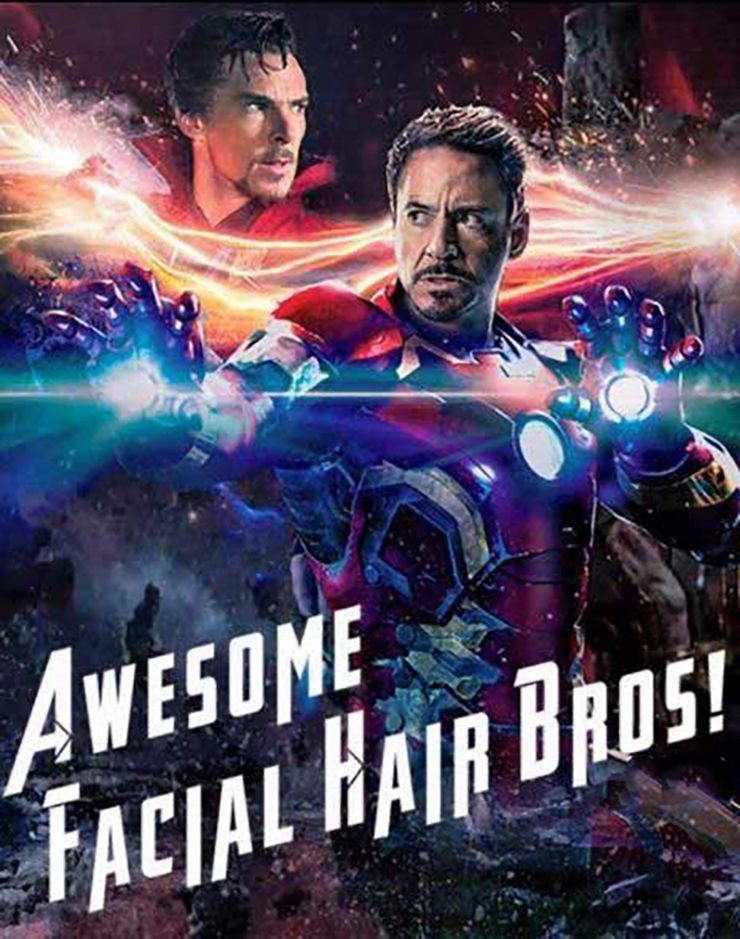 10 Memes From The Office That Perfectly Describe Michael Scott.

Read More
With rumours of Deadpool or Venom appearing in MCU Spider-Man 3 circulating, we take a look at whether they would suit the MCU Spidey or not. 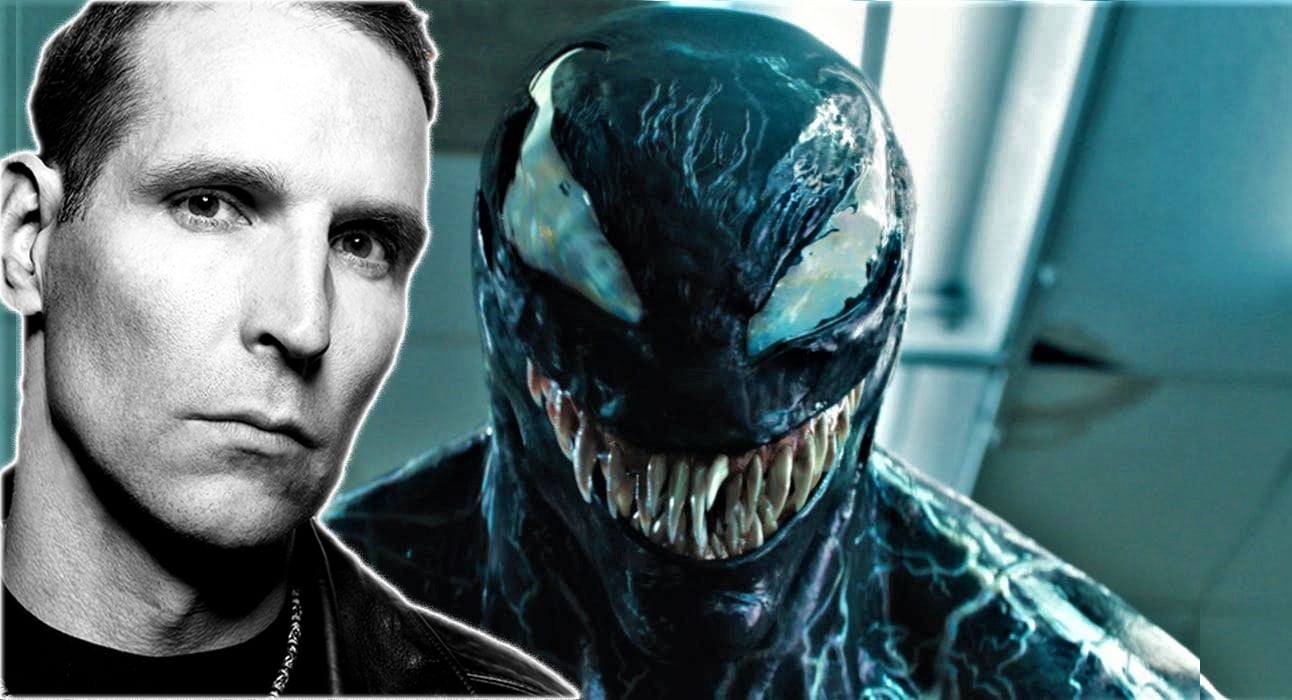 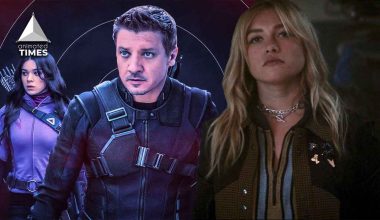 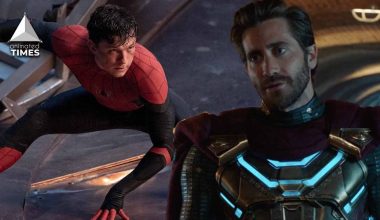 Read More
While there were plenty of enemies for Peter Parker to fight in Spider-Man: No Way Home, there’s a…