Batman’s Bat Family, your fighting prowess is better than the average karate student. Sworn to never let another person close to him face the same fate as his parents, the Dark Knight trains nearly all of his “relatives” in the various martial arts and self-defense techniques. They’re pretty well-versed and can stand up for themselves in one-on-one or multiple assailant scenarios. Think of them as the superhero version of the Cobra Kai, if you will, because they never die. Last year, current Batman scribe, Tom King, revealed his list of the best fighters in the Bat Family. Considering that King is a former CIA officer and a fountain of information when it comes to all things Bat-related, his assessment has clout and substance. That said, he did leave a few names off the list, so we’ve revised it and come up with our own suggestions. Before all the Tim Drake fans attack the comments section, though, we implore you to read the reasoning for all the names mentioned……. 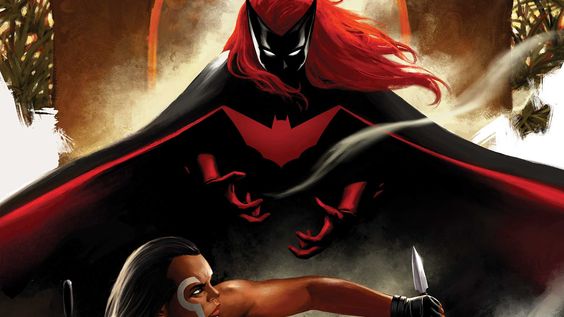 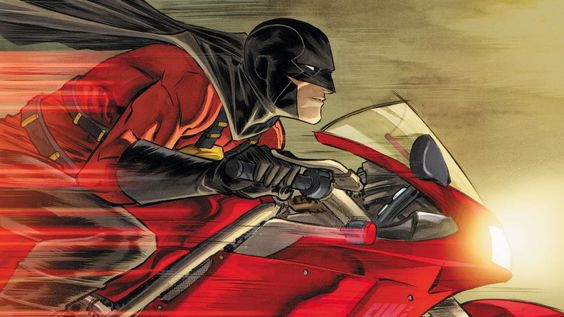 Tim Drake isn’t the best fighter among Batman’s Robins. In fact, out of all the people to put on the infamous garb, he’s probably the worst combatant of the lot. He does enough to stay alive and survive, but he’s not exactly the tag-team partner you’d want if you’re in a match with hard-hitting villains like Bane and Killer Croc. Despite Bruce’s gruelling training being the same for him as the others, he never quite matched his predecessors – maybe because of his lack of natural athleticism and intensity. What Tim lacks in brawn, he more than makes up for in brains. While many fans will say Dick Grayson is the only worthy successor to the cape and cowl, we’ll argue that and say Tim is more than capable. In truth, he might even be a better Batman than Bruce and Dick. His tactical expertise and ability to adapt to an ever-changing situation prove he’s the perfect leader and detective. Other heroes will try to smash their way out of a sticky bind, but Tim will look for a solution that’ll solve the problem quicker and more efficiently. That makes him indispensable. 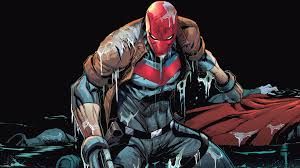 Jason Todd is a good example of how branding can change people’s perception towards something. When he was Robin, fans voted to kill him off because he was heavily disliked. Since his resurrection thanks to the Lazarus Pit and the al Ghuls, he’s become a bona-fide fan-favorite, as he wreaks havoc in Gotham City. There’s something about his Punisher-like shtick that makes him the antihero you want to cheer for. That said, he’s taken down the body count a notch as he’s tried to become more heroic than he was before. When he was Robin, Todd displayed a ferocity that Batman had never seen before. He used all the training he’d learned from his teacher and applied full force to his foes. It proved to be a sore point between him and his partner, as Bruce expected him to show a little more restraint. It’s this unhinged quality that makes Todd an unpredictable fighter. While his hand-to-hand combat skills are exceptionally good and of the highest caliber, he isn’t averse to whipping out his guns when the battle gets heated. It’s unlikely that Red Hood will ever become the leader of the pack, but having him next to you on the battlegrounds always evens the odds.

If you think of the perfect candidate to lead the Bat Family, Batwoman makes logical sense. Not only is she military-trained, but she also has the luxury of Batman’s resources and knowledge. She’s as tough as nails, and isn’t afraid to go against the grain when she needs to just ask her father. Coupled with her leadership and ability to command respect, she shows how to get everyone in line when they start to stray and whine – a good skill to have when most members of the team are millennials. However, Kate Kane’s decisive moment in Detective Comics #973 hasn’t made her any new friends. By putting down Clayface, she demonstrated a new ruthless and callous streak.If she possesses all the same skills as her cousin Bruce, but isn’t afraid to make the tough calls, she could be a danger to everyone. How do you stop a trained, stone-cold killer? Maybe the future Tim Drake is actually the hero and genuinely wants to save the world from a cold-hearted Kate. Sure, there’s always another way, but is she too far gone her current path to find redemption again? We hope this isn’t the case; however, the signs aren’t looking too promising here.

Dick Grayson is the original Robin – and the one who spent more years at the Dark Knight’s side than any other. Even before Dick became Bruce’s ward, he possessed unrivaled athleticism and gymnastic ability due to his circus life as a part of the Flying Graysons. In the time afterwards, Batman shaped him into becoming “better” than him, preparing him to be the hero to take his place when he retired from crime-fighting. Eventually Dick decided to split away from the sidekick role, adopting the mantle of Nightwing and leading his own team, the Teen Titans. As has been covered in several origins of Nightwing, the character spent time traveling the world and learning a host of martial arts and fighting styles that even Batman isn’t familiar with. Much like Bruce needed to leave Gotham City to become who he is, the same is true of Dick. Stepping out from under Batman’s shadow helped make him who he is and improved his overall abilities. Throw in all the lessons that his legal guardian taught him and there’s absolute proof that Nightwing is a better fighter than the Batman. Just don’t tell Damian that Dick is superior to him, though. He’s a little sensitive, that one.