Top 5 Cartoon Network Characters Who Are Cleverer Than Humans!

Cartoon Network has been a huge part for most of our lives and even the reason some of us woke up early morning to catch our favorite shows! For years, the channel has been a home to not only amazing heroes but also too great (and some loved) villains.

Of course, cartoons are usually funny and heroic, but sometimes many of the characters land themselves in trouble, but there are few who can use their intelligence to find their way out. Here are some of the most knowledgeable characters from Cartoon Network!

He is just a kid, but he is the smartest kid out there. I mean, he runs a laboratory in his house without getting caught,if that isn’t brilliant; I do not know what is!
Mandark, his rival, himself has a brilliant mind, yet ends up being defeated by Dexter in someway or the other. Dexter has managed to achieve some jaw dropping inventions, such as cloning, time travel, genetic alteration and much more. No one else deserves the top spot but him.

Okay, Mojo Jojo is a major reason why Powerpuff girls exist (he pushed the professor towards Chemical X which created the trio). This gave birth to his own story as supervillain.
The Chemical X compound ended up causing mutations for Jojo and gave him a green skin, large brain and intelligence! And his intelligence is what makes him one of the formidable enemies of the Powerfpuff Girls.

Also, he has defeated them as well.

We can’t expect anything lesser from the son of the very first KND agent leader of Sector V. Numbah 1’s reputation as an agent certainly does precede him. He is always using his tactical knowledge to complete all the dangerous and difficult missions the organization sends them for. Nigel Uno is a genuine leader and does everything he can to make sure Father and other adults do not end up ruling the world. He was also a candidate to become the next Supreme Leader of the KND. He is so young and yet has intelligence which can match some of the greatest secret agents ever.

Grey Matter is the smallest alien which is available for transformation to Ben Tennyson, but yet Grey Matter can fix any issue which Ben’s brain can’t. He is considered to be the most valuable aliens in the Omnitrix. Because of his size, he is not really a physical threat, but his problem solving ability makes him Ben’s favorite aliens.
He is an expert in biology, technology and even engineering. And he can also learn new skills and any information rapidly! Wish we all had a Grey Matter to help us!

They are the elder siblings to their always making some trouble, brother Johnny. And of course, Johnny runs to them for help and they always have so many problems to solve. They never miss a chance to showcase their genius-ness and, of course, they shouldn’t!

The twins are just teenagers, but their intellect makes them a dangerous duo and they also help in stopping threats such as Aliens!

The Big Bang Theory: Best Characters In All Seasons 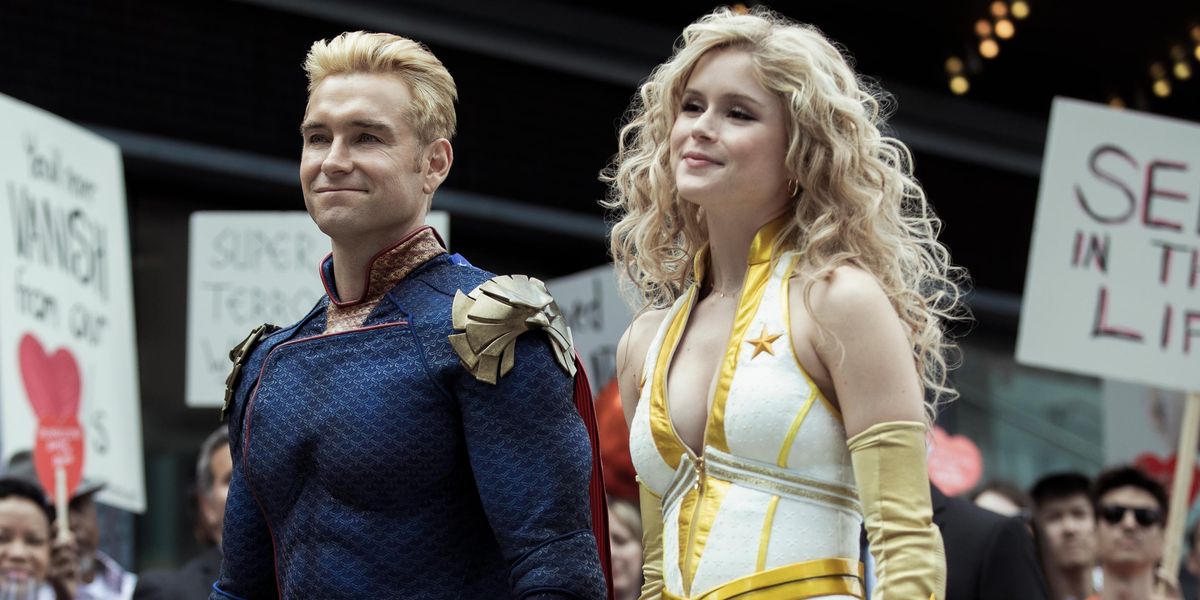 Read More
” I’m The Homelander. And I can do whatever the F*ck I want.”- Homelander. Before going any further…

Read More
https://youtu.be/7Sk7IOE70L4 Game of Thrones fans were raging on Sunday evening as Daenerys Targaryen and her last remaining dragon… 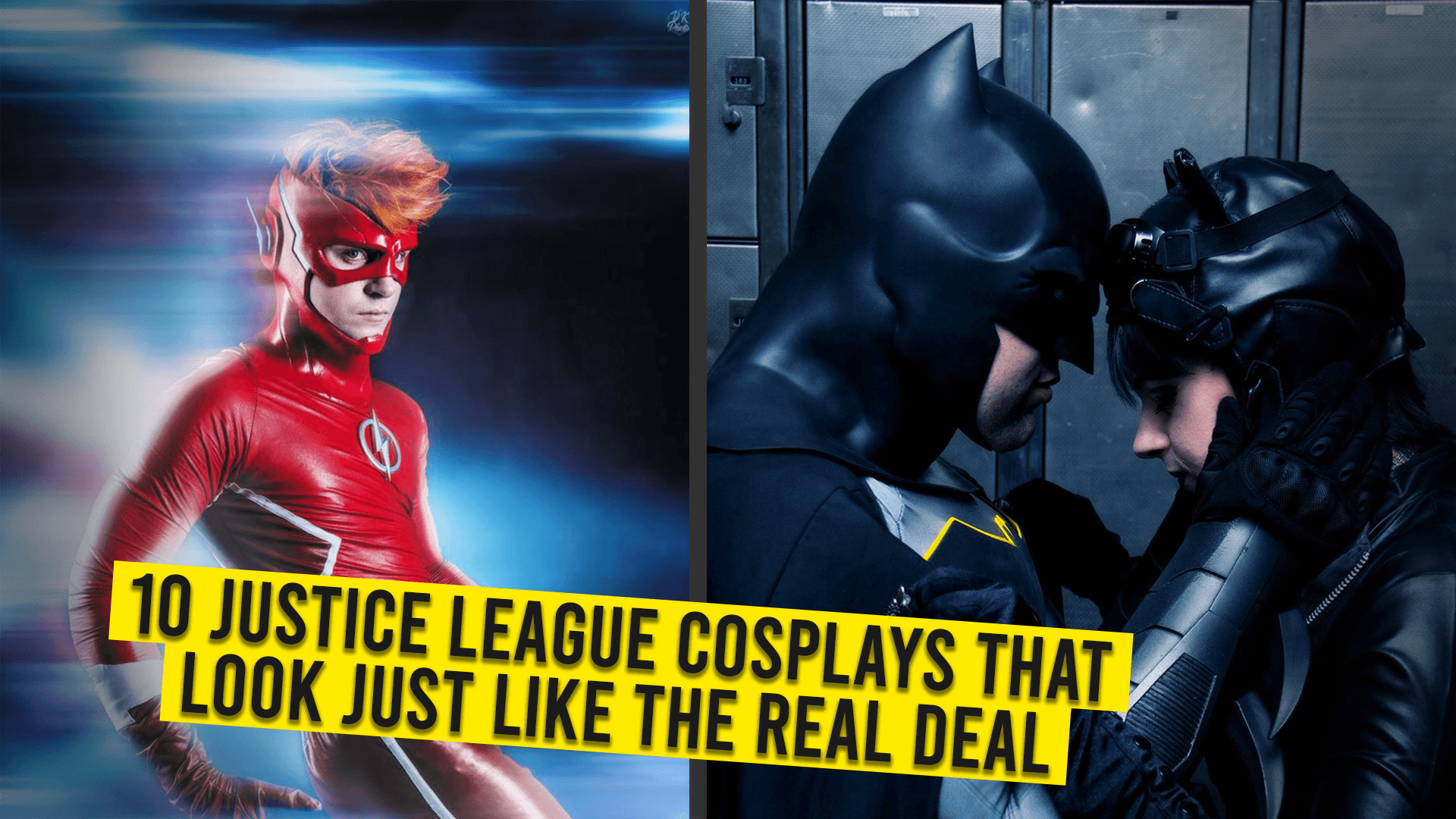 Read More
You don’t need fancy gadgets to win – Batman. One of the most paradigmatic superhero teams in the… 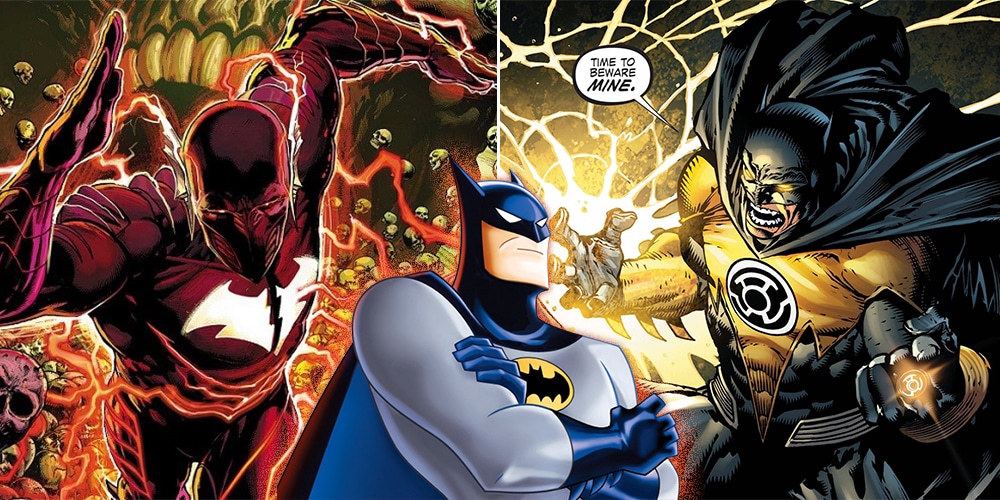 Read More
For the past few decades, Batman’s characteristics have been well defined. He’s very intelligent, stoic and nearly unbeatable…