As if our childhood wasn’t difficult enough, a slew of TV executives decided to help us grow by teaching us about death, rejection, & sadness, through the medium of cartoons and live-action shows we thought we were watching to learn how to count. The following are some of the saddest moments in children’s television. The death of a character, as well as the closing scenes of a series, may be heartbreaking events in children’s television. Children perceive stories differently than adults, so it’s critical for these shows to end in a way that gives younger audiences a sense of closure. Some popular shows have spoken their final goodbyes in a satisfyingly bittersweet manner, while others have packed their farewells with so much emotion that they have become the saddest child show endings ever.

5. In ‘Adventure Time,’ Beth And Shermy Become The New Finn And Jake: 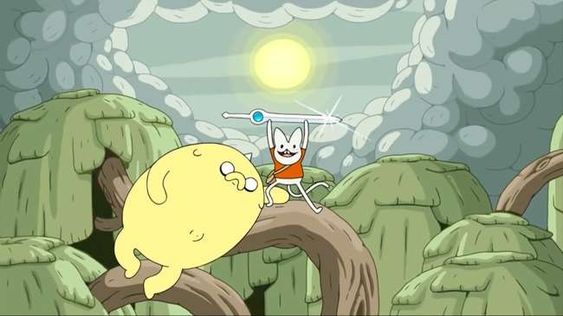 The Adventure Time audience was diverse. It was primarily a children’s show, but many adolescents and young adults engaged with it in surprising ways. If you didn’t watch Adventure Time in high school, you probably knew someone who did… and they were devoted to it. However, the program ended after ten seasons, with newcomers Beth and Shermy taking over from Finn and Jake far into the future. The sequence follows a touching ending montage set to Music Hole’s last song, a cover of the Adventure Time theme tune. Not only was everything nicely wrapped up, but fans also got to witness Woo’s future with the new heroes posed precisely like Finn and Jake in the series poster.

4. In ‘Phineas and Ferb,’ The Main Characters Pay Tribute To Summer With A Backyard Concert: 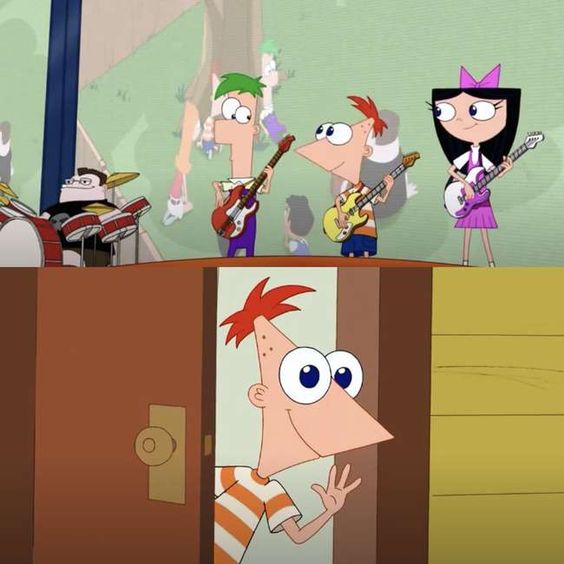 In the immensely successful Disney sitcom Phineas and Ferb, the end of summer was unavoidable. The show aired from 2007 to 2015, despite the fact that it only lasted four seasons. That was a long summer. In the last episode, “Last Day of Summer,” Phineas and Ferb engage in some crazy space-and time-altering shenanigans before peacefully resting on the lawn with their pals (including Candace) and reflecting on their action-packed summer, absorbing the last bit of sunlight before heading inside. In classic Phineas and Ferb fashion, the backyard is transformed into a big outdoor concert, with all of the series’ key characters performing a rock homage to the long summer they’ve had, thanking fans and viewers for following along on their travels. The series concludes with Phineas saying farewell before entering the residence permanently. 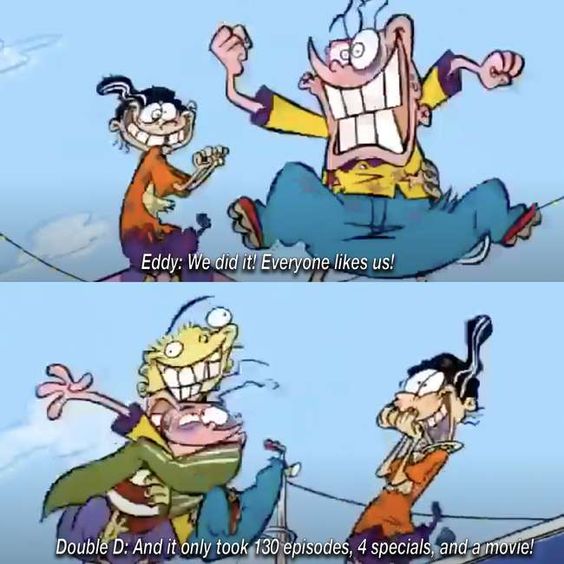 From 1999 until 2009, Ed, Edd n Eddy followed in the footsteps of previous cartoons, concluding its six-season run with a made-for-TV movie called Ed, Edd n Eddy’s Big Picture Show, which served as the franchise’s conclusion. The narrative of the film centres mostly around the Eds tracking down Eddy’s elder brother and confronting him about how they’ve treated the neighbourhood kids and each other. The film concludes with the youngsters adopting the Eds into their group, providing them with what they’ve always desired: acceptance. The last scene is heartwarming because the Eds are no longer social outcasts; you can see the delight on their cheeks as they discover other youngsters want to hang out with them.

2. In ‘Kim Possible,’ Kim And Ron Ride Off Into The Night Sky: 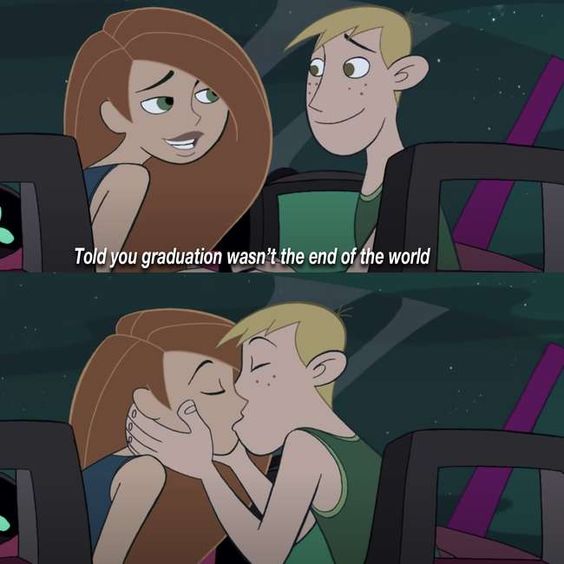 Kim Possible, which aired for four seasons from 2002 to 2007 (with two made-for-TV movies in between), concluded with a two-part finale dubbed “Graduation Day,” which takes place at Kim and Ron’s high school graduation. Kim and Drakken are kidnapped in the episode, and it’s up to Ron and Shego to free their pals. Kim and Ron eventually get to graduate with their buddies after successfully defeating the aliens (thanks to Ron for once). Everyone is delighted, even the show’s major antagonists, Drakken and Shego, who get to help save the planet. Kim and Ron attend a graduation beach party before boarding Kim’s flying car in the closing scene. They kiss passionately and ride out into the sunset (or moon-set). Kim and Ron can finally be together and enjoy the rest of their life now that high school is done and the planet no longer needs saving. 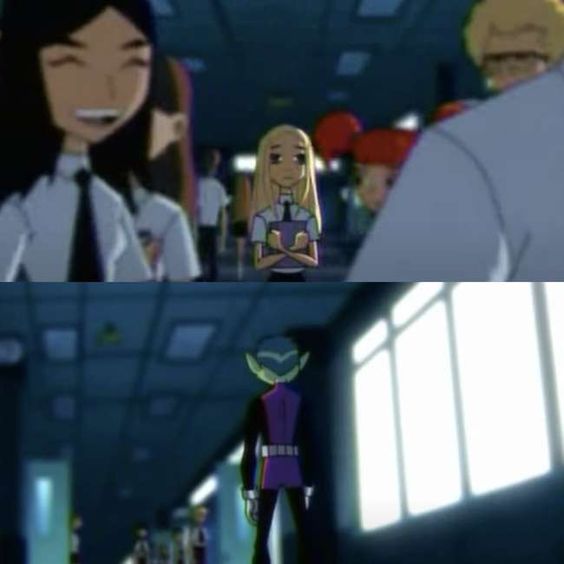 The Teen Titans’ series conclusion is both complicated and devastating. The program, which was a major smash after Justice League, was lauded for fusing American cartoon features with an anime aesthetic. Teen Titans lasted for five seasons from 2002 to 2006, and it even inspired a sequel called Teen Titans Go!, which featured the majority of the original’s voice cast. In the last episode, “Things Change,” Beast Boy sees his former love interest Terra (who had previously been transformed to stone during Season 2), but she has no recollection of him or any of the Titans. Frustrated and frantic, Beast Boy attempts to revive her memory in order to determine if she is, in fact, Terra. Terra reminds him that things change and says that she simply wants to be normal after he spends the entire episode attempting to bring her back. The episode concludes with Beast Boy crying as he watches her slip away as he decides to let her go.

So yes, there are the Top 5 Most Emotional Endings In Cartoons. Well, I’m damn sure that all of us watched cartoons when we were young, and these 5 are no exception. However, when these five cartoons mentioned in the preceding list come to an end, they must have left an impression on your heart. So, in an attempt to help fans rejoice in their childhood memories, we at Animated Times have gathered the 5 most emotional cartoon endings. Sit back, relax, and relive your memories, lads, and do let us know which among these was your favorite cartoon and what your reaction was when it ended. Until then, keep reading Animated Times for in-depth coverage of the entertainment industry, upcoming films, and other issues. in addition to TV series, celebrity news, and much more.