There is a quote that has acquired notoriety in our times – You die a hero or live long enough to see yourself become the villain. The quote may be from a recent film but the about face where the supposed hero of the plot goes from being all noble to equally malicious is an old trick that is used almost as much by the cinema medium as it is by say WWE.

The reactions may be cheap but they work every time. While it just happens sometimes that the drastic change in attitude is against their will(threat to loved ones is always a sure shot to get the white knights to act like villains) but there are also interesting arcs where the character ultimately gives in to the dark side and becomes a villain. Here is the list of the top movies in which we saw hero becoming the bad guy, 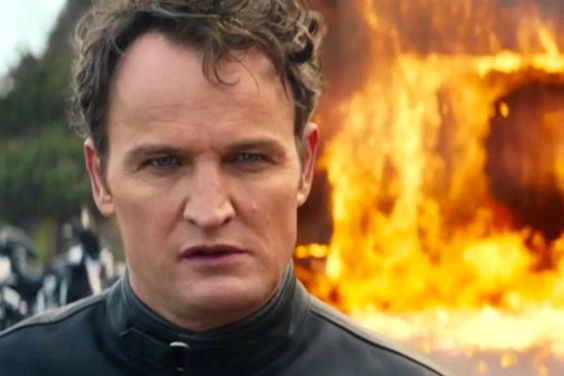 The Terminator movies revolve around the protection of John Connor, the supposed future savior of humanity from the killer machines. The guy was like Christ the savior himself.

In fact, the plot had begun to flounder right when Connor went back in time to ensure that his dad got together with his mom so he would be born, which is a paradox unto itself.

Anyway, it was revealed ultimately that it was the hero, John Connor after all who was the mastermind behind the rise of the machines and the near extinction of humanity. Some people think that Paramount studios actually put this extreme plot twist in the trailer to the movie because it was sure it was going to put off a lot of people and they deserved a fair warning. Truly one of the biggest faux pas of our generation. 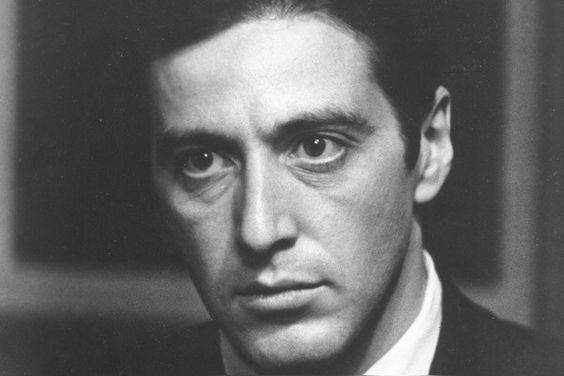 The iconic movies starred Al Pacino as the model of a young man Michael Corleone. In the first movie, we see Michael choose the honorable path, encouraged by his father who did not really want him to follow the dangerous and criminal path he had taken.

Michael goes to war instead of being in the mafia and his girlfriend Kay just makes him all that more adorable. However, as the trilogy progresses, he is dragged into the family business with a string of assassinations and struggles to keep the mafia family in power.

By the end of the third movie, it is obvious to anyone watching that the man is beyond redemption and he has committed acts that can not be atoned for. His descent into darkness is one of the best character arcs you will find in modern cinema. 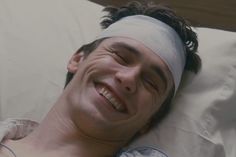 Harry Osborne was the friend that kept Peter Parker sane. He was a handsome, rich, popular and athletic young man who chose to hang out with Parker who everyone thought was lame.

However, after his father(who he never really liked to begin with) was killed, Norman was dead set on taking revenge on Spiderman, who he blamed for his death. After he found out that Spiderman was none other than his best friend, he was even madder. He used the Green Goblin serum and Dock Ock to do some serious damage before he ultimately repented and helped Spiderman take down some other bad guys. 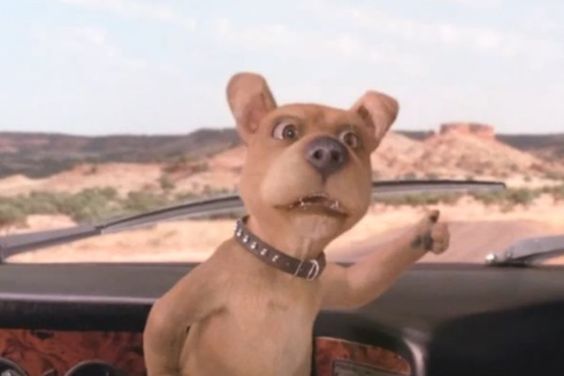 The character of Scrappy Doo was only added to the failing show to perk up ratings and introduce a new dynamic. Even though he got a lot of fan hate, Scrappy Doo was useful to Mystery Inc, directing all the play when he was teamed alone with the dumbos Shaggy and Scooby Doo.

He had a lot of annoying habits such as Puppy Power and a certain arrogance, but he was always on the good side. However, in the first live action movie around the beloved Scooby Doo, the plot ultimately turned out that Scrappy was the mastermind of all mischief.

You see he was expelled from Mystery because he went on a crazy rampage and peed on Daphne so the little puppy decided to have his revenge by performing a ceremonial sacrifice of Scooby Doo to rule the world for ten thousand years. The plot twist makes little to no sense and was not well received. 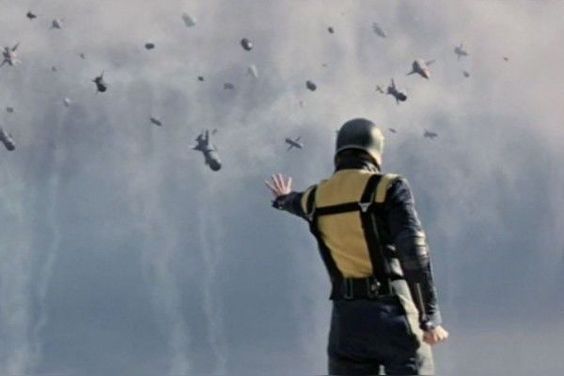 This prequel to the Singer movies on the X-Men takes us back to a time when Magneto was not the terrorist mutant threat that he ultimately becomes. The movie begins with Erik seeking revenge for the murder of his mother by the Nazis.

The movie focuses on the extraordinary and unlikely friendship between Xavier and Erik, and how they team up to defeat the Hellfire Club. Ultimately Erik has his revenge by killing Sebastian Shaw, and reveals himself to be a mutant supremacist much to the chagrin of his friend.

There is a flash of humanity when he accidentally maims his friend, but at the end of the movie he leaves the X-Men to form the Brotherhood of Mutants.