Netflix is perhaps a source of truly amazing crime content. With that said, some shows are specifically focused on serial killers, both fictional and real. 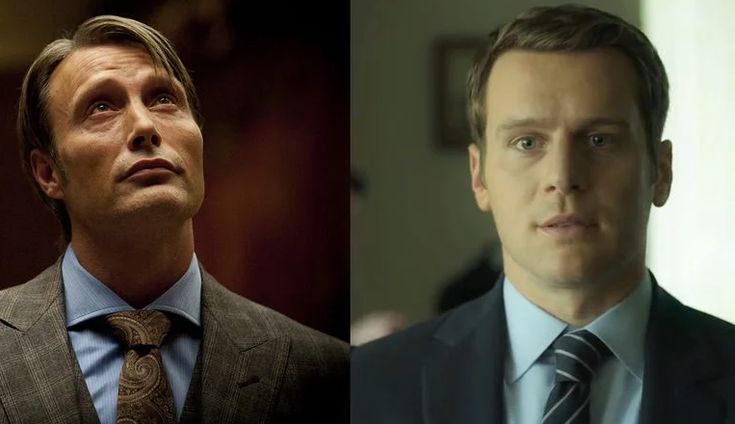 Over the last couple of years, Netflix has offered some of the best crime shows of all time. While many dealt with murder mysteries, others infatuated fans with their serial killing concepts. Whatever the reason is, somehow, series that is inspired by the real-life killing or killer experience is getting popular day after day.

Every other story is more fascinating than the next, and Netflix has always helped to satiate viewer’s appetites with their wide range of genre and selection of story that fits the demand.

With that said, these are the top 5 shows that are certainly rated higher than the others –

Mindunter is a perfect combination of true crime and fiction. What makes the series more fascinating are the characters that are playing real-life serial killers in the show. Even some of the dialogues are taken from the real-life interviews of real people. The casting of the series was so extraordinary that it helped the audience consider that they are actually seeing Edmund Kemper and Charles Manson on screen.

Mindhunter has managed to pull an IMDb rating of 8.6.

Hannibal is an adaptation of Thomas Harris’ novels, Hannibal, Red Dragon, and Hannibal Rising. The story is based on an event where Will Graham (the FBI investigating officer) visits a psychiatrist to know more about the serial killer he is hunting. Will remains unaware of the fact that the psychiatrist himself is the terrifying killer. No doubt, Hannibal is truly binge-worthy and the dynamics between both the characters is what makes the series more special.

With that said, Hannibal has managed to pull an IMDb rating of 8.5.

The End Of The F**king World

The End of the F**king World is a British dark-comedy series that changes the idea of serial killers by offering a unique perspective to the audience. The central characters of the series include James who is 17 years old and a psychopath and Alyssa who tries to seek help from James to escape from her horrible life.  Based on a mini-comic series written by Charles Forsman, this Netflix series is totally different from all other crime-centric shows.

With that said, The End of the F**king World has managed to pull an IMDb rating of 8.1.

Real Detective is a Canadian police series that shows real and true crime murder stories that occurred in the United States. Each episode tells a new story and there is certainly a lot of ground that gets covered by this series.

With that said, Real Detective has managed to pull an IMDb rating of 8.1.

Don’t F**k With Cats: Hunting An Internet Killer is based on Luka Magnotta’s story who murdered Jun Lin, a Chinese student. Luka wasn’t actually a serial killer but those who hunted hum made me think that he might become one. Luka also had a tendency to harm and kill animals.

With that said, Don’t F**k With Cats: Hunting An Internet Killer has managed to pull an IMDb rating of 8.0.