Insomniac Games is coming with a wide range of suit options to their upcoming PS4’s exclusive Marvel’s Spider-Man. Some suits have already been revealed such as Spider-Punk, the classic Spider-Man, Iron Spider, Noir suit and the newly revealed Velocity suit.

Today we will tell about the five suits we’d love to see in the game: 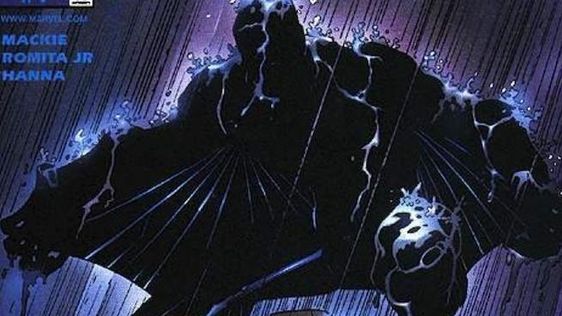 This suit was introduced during the Spider-Man: Identity Crisis storyline where Norman Osborn forced him to ditch his normal suit and one of the suits that Spider-Man took up to was the Dusk suit.

This suit enabled Peter to disappear in the shadows of the night, even helping him to glide around and it moreover, looked really bad-ass. 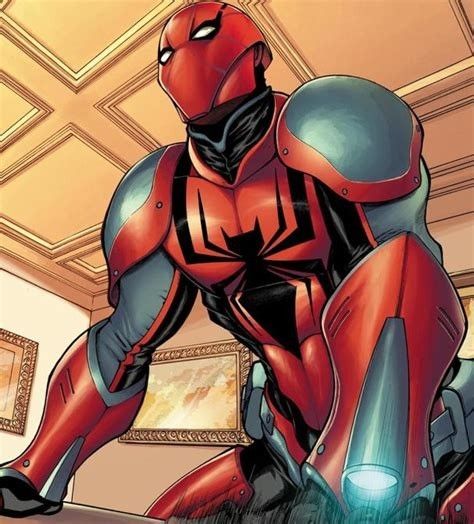 This suit has the best design among all as unlike the MK I and MK II, this looked more like a natural evolution of the suit design. It looks and feels fresh and it will be delightful if we get to control our favourite hero in this Spidey suit.

The suit was specifically designed to battle the Sinister Six and we really hope that we get to see Spidey brawling with Rhino in this suit. 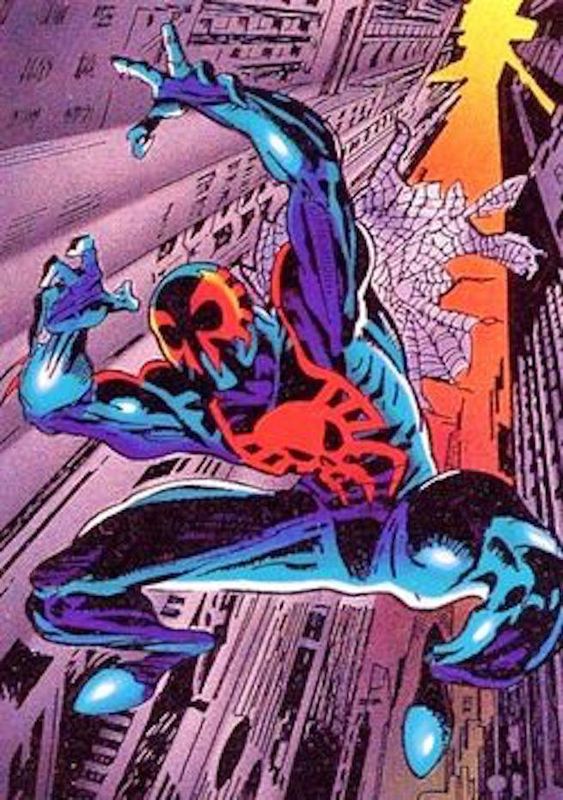 Spider-Man 2099 took birth out of the Marvel 2099 comic storyline, created by Rick Leonard and Peter David in 1992. The suit is worn by Miguel O’Hara who is a smart geneticist in New York in 2099.

The character was the first Latino to assume the identity of Spider-Man in Marvel comics. We hope we get to swing around Manhattan in this suit. 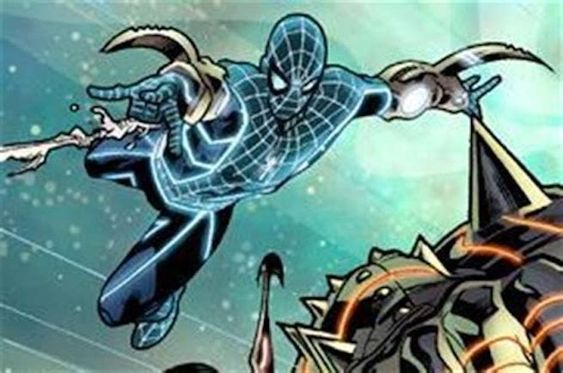 This suit was given to Spider-Man by Tony Stark during the events of Serpent’s War. The suit is made with Uru and is more of neon blue than red in colour. The thought of swinging around in neon blue already has many fans’ mouth-watering. 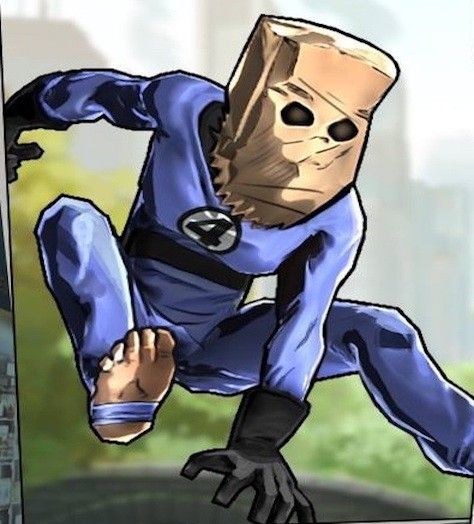 This suit is also known as the amazing Bag-Man suit and we’ve seen Peter wearing this more than once in comic books. Peter worn this suit after he lost his symbiote costume and was forced to roam around in a Fantastic Four Costume with a paper bag head, along with a kick sign on his back.

Provided that Fantastic Four will not be present in the game, this could be a nice little addition.