Horror Anime- embarks on a route through the purest terror of Japanese animation that will leave you trembling with fear. From urban stories that narrate modern Tokyo society’s deepest fears to ancient legends that have haunted people for generations. The decade that is ending has given us several gems of horror animation. We give you a list of horror anime that is scary:

A psychological and horror-thriller anime brought to Japanese screens in 2012 by PA Works studio. “Another” begins its story in the year 1972. “Another” beings when a popular boy named Miyasaki dies in a tragic accident. His companions, depressed by his loss, decide to continue acting as if he were alive. When his entire group decides to take a picture, Miyasaki appears in it. 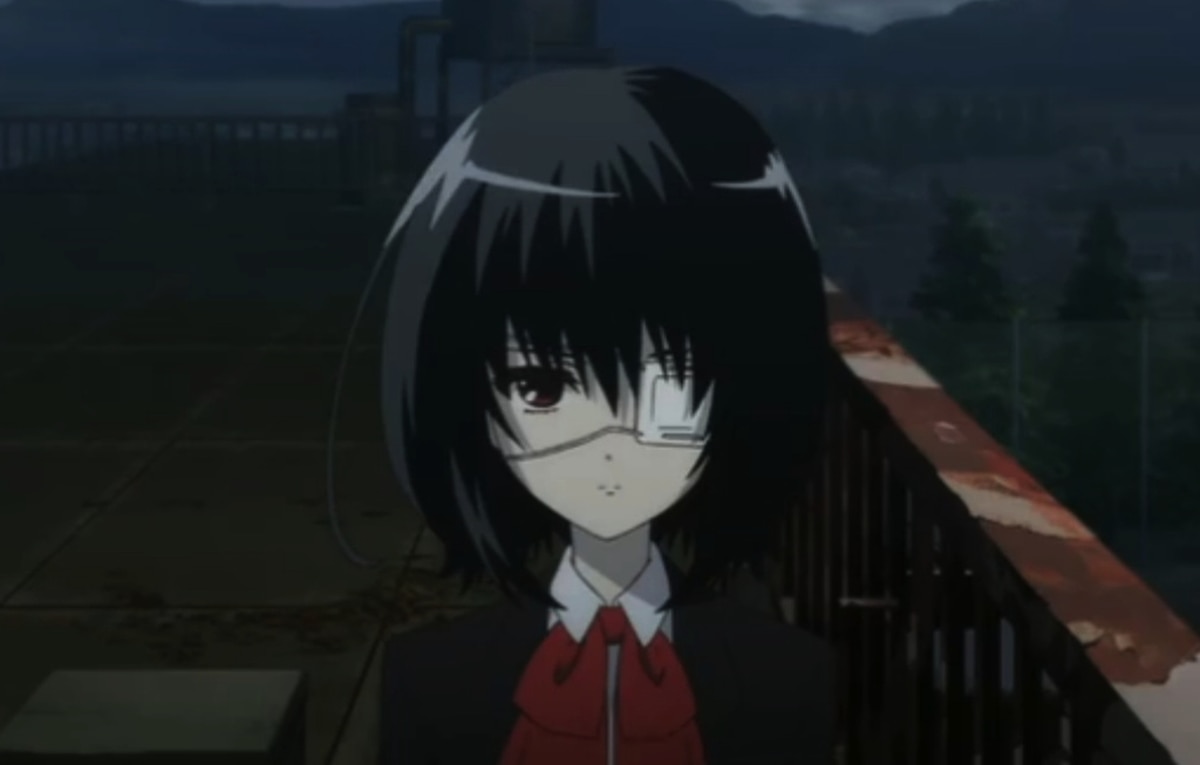 Shiki only needs 22 chapters (and 2 OVAs) to become a horror anime myth, based on the novel by Fuyumi Ono and released in July 2010. In a town called Sotoba, whose population is dedicated to the construction of coffins. A wealthy family moves into a recently built European-style house. Since that happens, mysterious deaths occur in the town. The region’s doctor thinks the deaths are due to an epidemic. However, later he discovers that it could be an ancient legend of the Okigari. 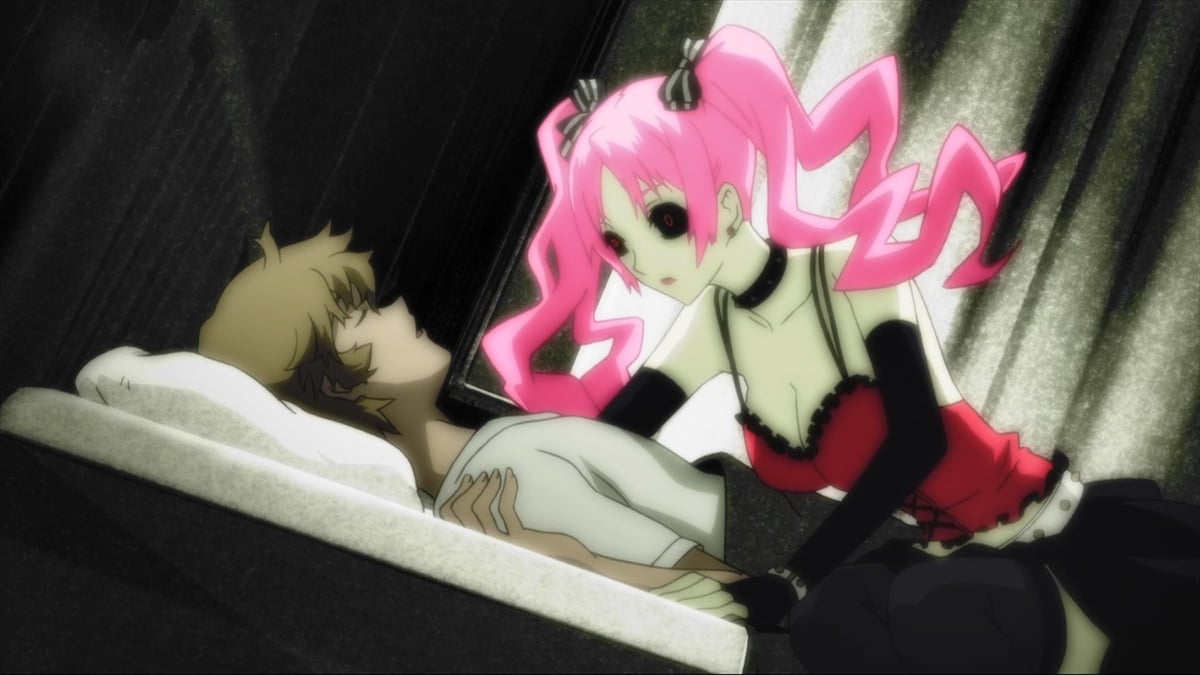 It is a science fiction and horror series from the Madhouse studio. It revolves around a 17-year old boy from Tokyo, Shinichi Izumi. One night, worm-like aliens (parasites) arrive on Earth, intending to conquer it. They enter humans through their ears, thus controlling them and consuming their life. One of these beings wants to possess Shinichi. It fails because the young man sleeps with his headphones on, so he tries to enter his arm. Due to their peculiarity, both humans and parasites become their enemies. 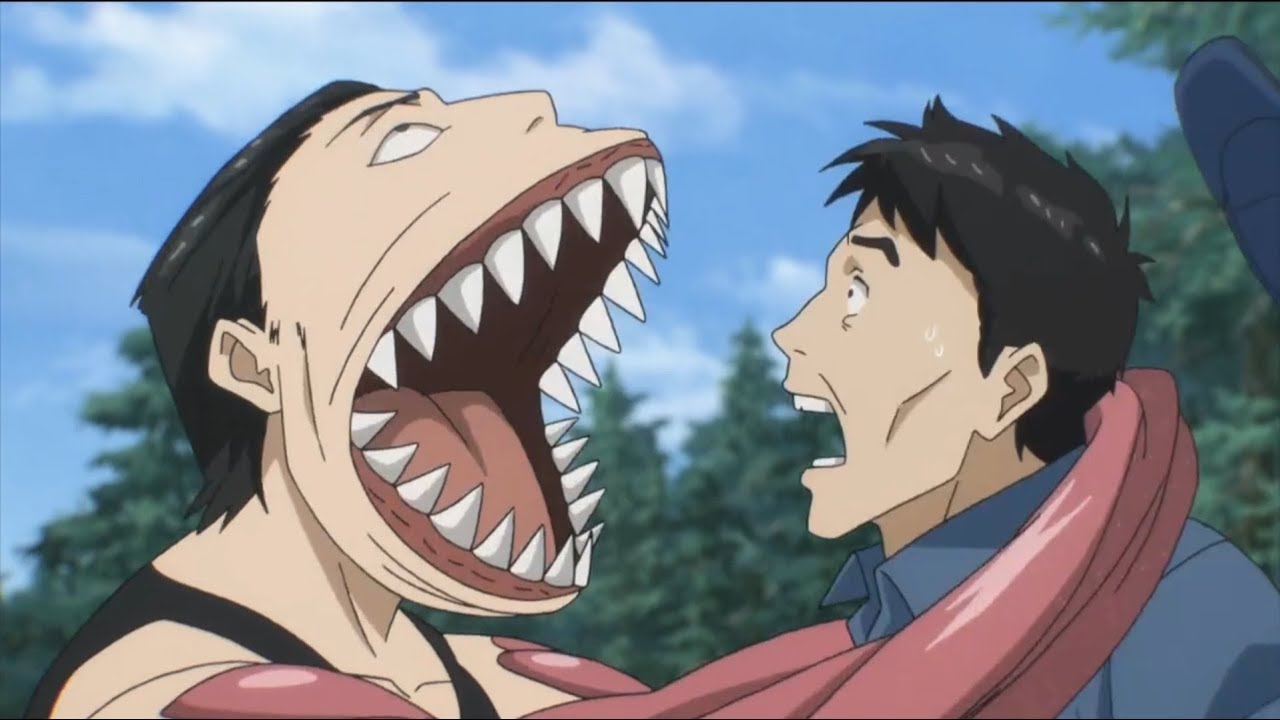 Critics also consider it as the best horror anime of the decade. The Promised Neverland is not only full of action, mystery, and terror. It also introduces the most robust female character in recent times: an 11-year-old girl named Emma. As said by IMBD- a group of the smartest kids at a seemingly perfect orphanage uncover its dark truth when they break a rule never to leave the orphanage grounds. They begin to plan an escape to save all of the children after discovering this. 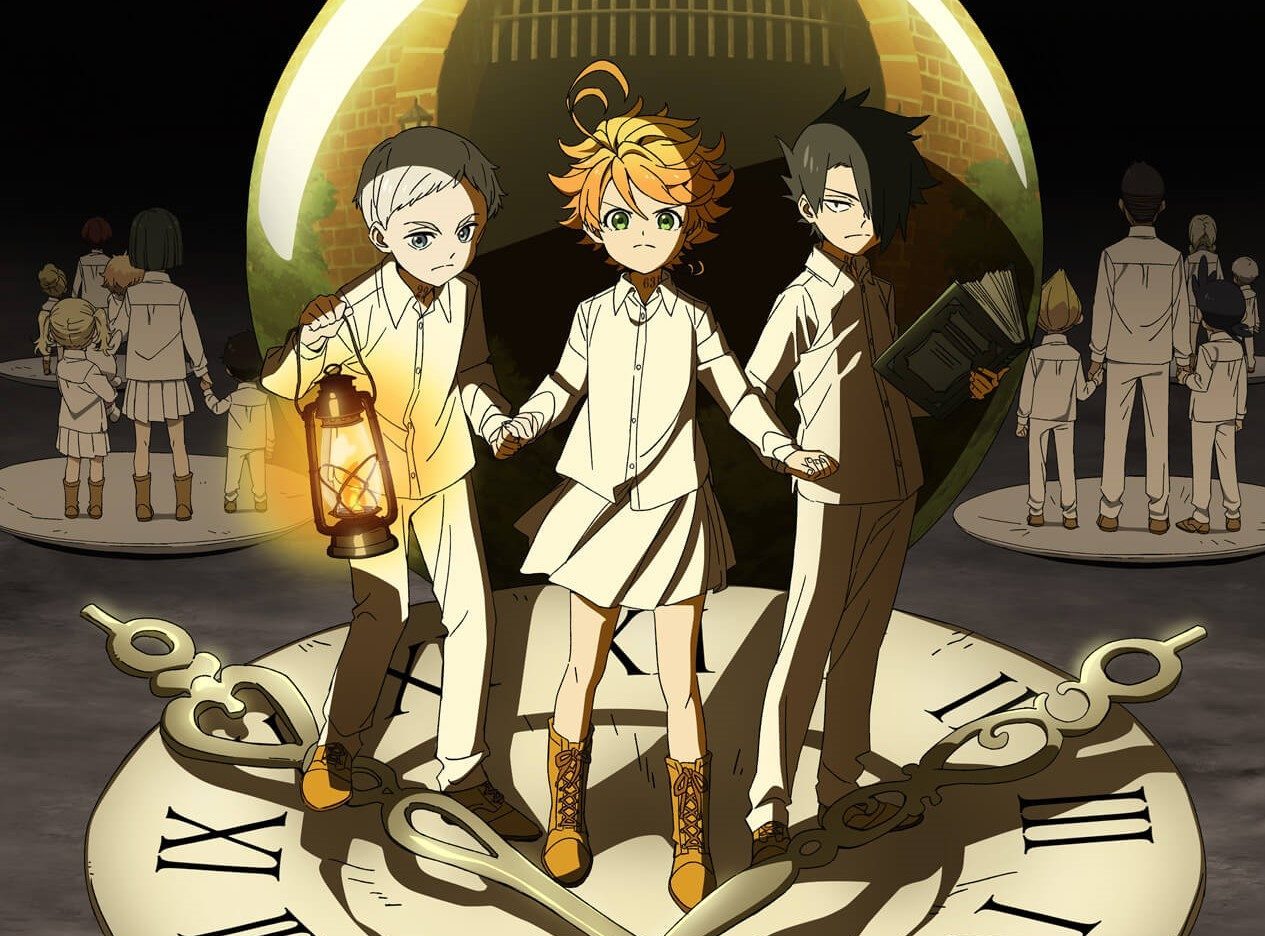 It is a concise series of four chapters – yes, well loaded with horror scenes! The story begins in Heavenly Host, an elementary school that ends up closing, due to the disappearances and murders of its students and employees. But after many years, they build another school on top of this one. One night, a group of students meets at the new school to tell scary stories. At first, there is an earthquake that transported them to another dimension. The problem is that it is riddled with dead and murderers. 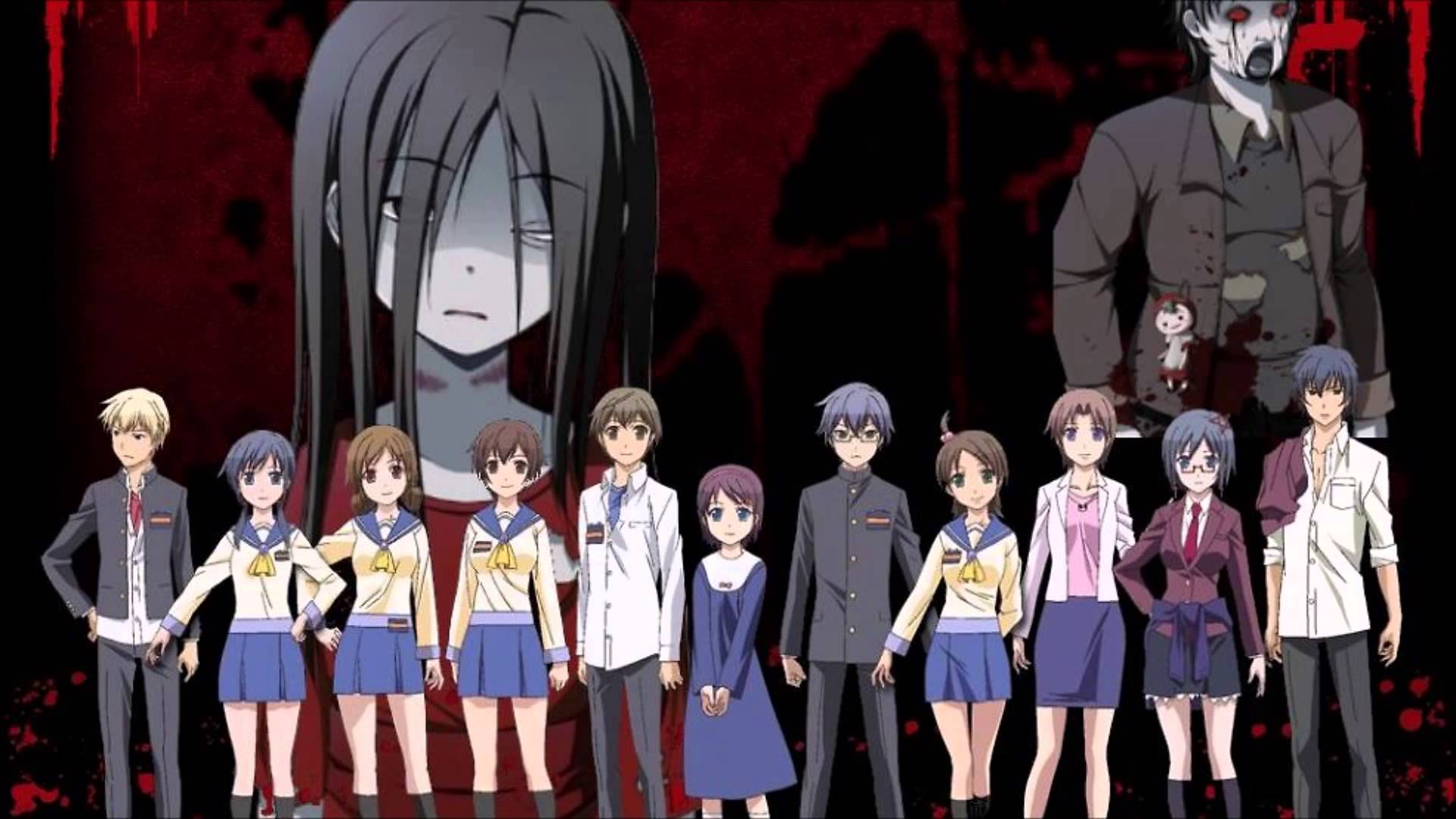 Ken Kaneki, the protagonist of the series, meets an adorable girl named Rize. But this girl is a ghoul. Ghouls are an improved version of zombies as they are just like humans but have powers and eat people. Because of Rize, Ken ends up becoming a hybrid between human and ghoul. He knows that he cannot eat other people, but he needs to eat like a ghoul. This horror series is a perfect mix of horror, mystery, and tragedy. 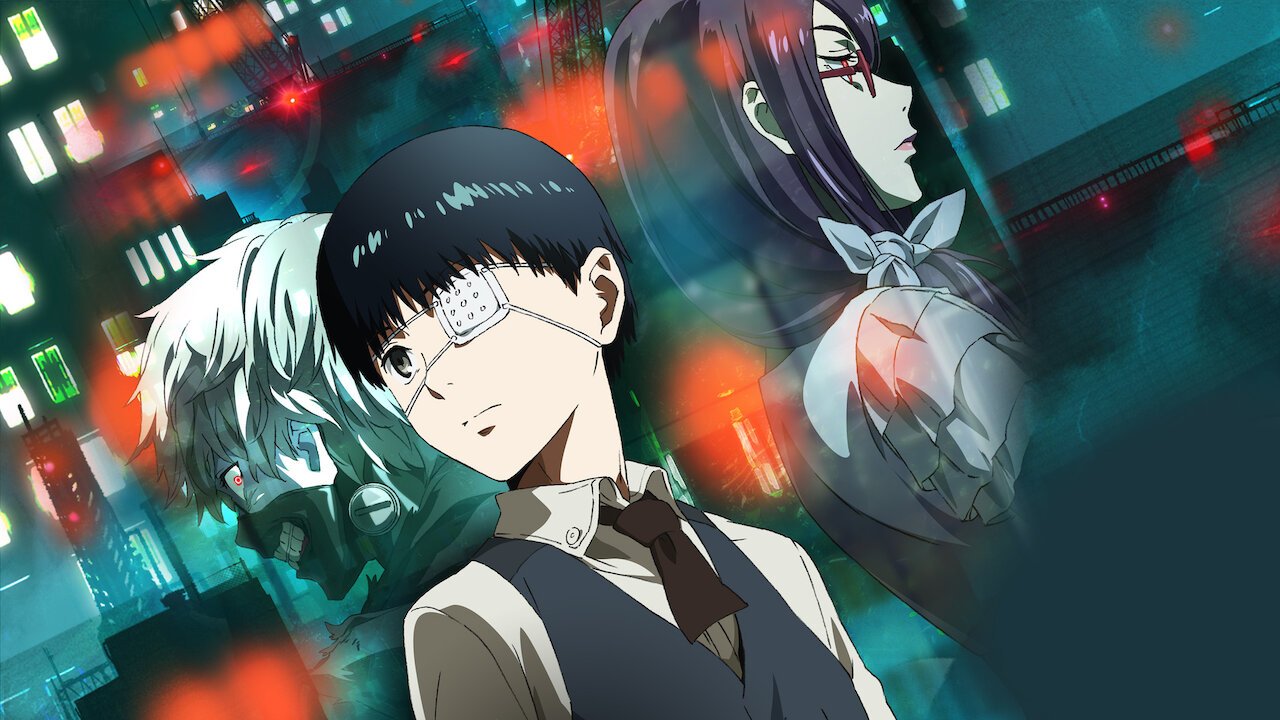 The story of this anime takes place in the fictional village of Hinamizawa. It focuses on the life of Maebara Keiichi, a young man who recently moved to this place and began to have a happy life. Keiichi discovers that every year one person is killed, and another disappears during the festival. From then on, the young man began to investigate the frightening and bizarre cases involving Watanagashi.