When one gets to be a genius, playboy, philanthropist superhero in the Marvel universe, one tends to get quite busy. Tony Stark knows what I am talking about. When he is not being all those things, life can get quite boring. Thankfully for Tony Stark, he has a hobby for his downtime. He designs cool new armours.

Of course, not even Tony Stark can be expected to build everything perfectly. Some of his armours have been a little off the mark. This list focuses on those armours that were so of the mark that they became ridiculous. Let’s take a look at 7 of his aesthetically horrible, logically flawed and downright strange armours. 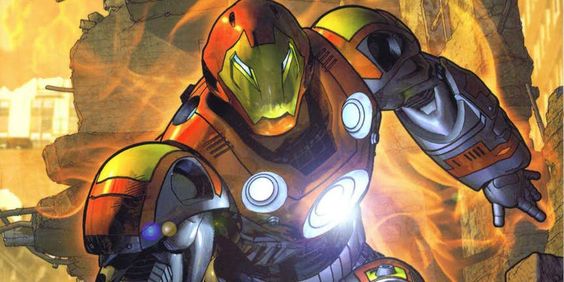 The Ultimate Universe was supposed to be a realistic portrayal of the Marvel Universe, it was still often quite ridiculous.

In this, Tony Stark suffers from a disease since birth in which his neural tissue covered his body. This was extremely painful for him. To deal with this, he was given a unique bio-armour that would destroy normal human tissue but not his constantly regenerating tissue. Of course, this suit also had the ability to build organs and replace limbs lost in battle. 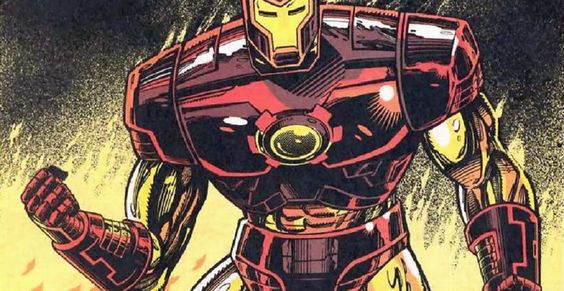 Iron Man 2020 is supposedly a character from the “far future” in which Tony’s company is owned by a corrupt descendant, Arno. Arno is more of a mercenary than a hero. The suit worn by Arno looks like it tries to make sure that no one mistakes the evil Arno for a good guy.

From evil looking buzzsaws as shoulder guards to a convoluted metal face, Arno looks more like Ultron than Iron Man. 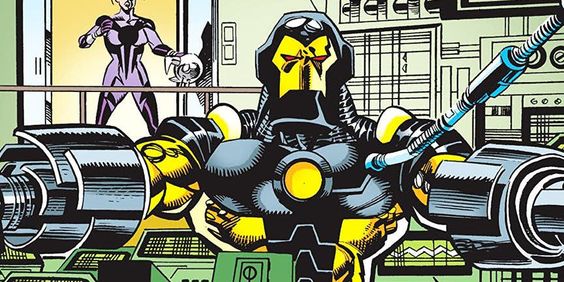 This armour was created by Tony Stark after he became paralysed and was left defenceless against the powerful enemies he had amassed over the years.

Instead of looking for a replacement, Tony created the NTU-150, a headset to mentally command the suit from the comfort of his home. The lack of human occupant made way for extra storage space for weapons and tech.

In a certain Marvel future, Tony Stark is again too paranoid to hand over his suit to a human. So he creates Mainframe. The mainframe is an android that has been patterned after Stark’s personality to take over the Iron Man mantle. Mainframe is also a part of A-Next, the new incarnation of the Avengers.

In Iron Man Vol. 1 #318, Tony develops a suit of armour that is quite a lot bigger than his usual armours. It carries a blue-white colour scheme, keeping with the theme of the environment. It also keeps him warm.

Used only once(probably cause it was so stupid), this armour helped Tony reach his Arctic base. Before we even begin to ask why Tony needed a base that would require a special armour to travel to think about this- How is he not yet bankrupt? 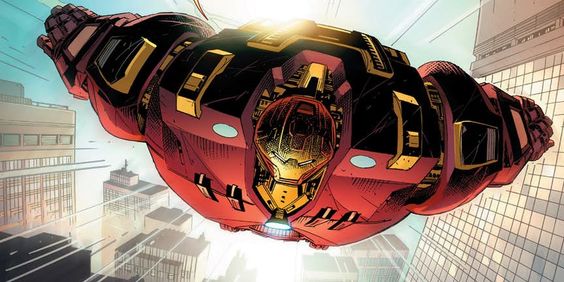 At the beginning of 2015’s All-New, All-Different Avengers, Sam Wilson is seen convincing Tony Stark about the need of a new Avengers team when they catch Miles Morales being chucked out of a window by a Chitauri.

After saving Miles Morales, Tony Stark joins the battle as Iron Man. Only this time, instead of the usual ways of armouring up, like the briefcase, he transformed his car into an Iron Man armour. The armour was spectacularly bulky and not particularly useful. Thankfully, in the very same issue, the suit is melted to slag. 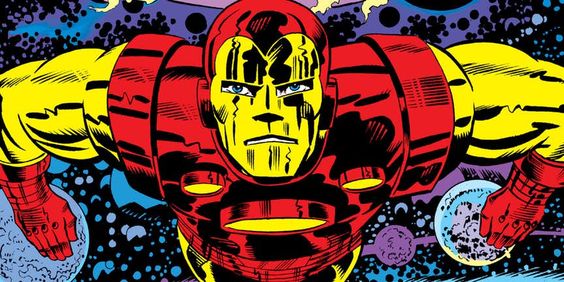 Introduced in Tales of Suspense #48, this armour was the first suit Tony Stark created after he was done with the original bulky, monstrosity he used when he escaped from captivity. It is arguably the weirdest looking.

It had rocket-powered roller-skates, but thankfully, the writers realized that it was a comic and it would be fine if the armour could fly.

Oh, and the armour also had a nose.