Playing a superhero or even starring in a support role in a comic book adaptation is often considered a high point for an actor’s career. These movies have been incredibly popular with audiences and that interest has shown no sign of tapering out. There is no doubt that some of the A-listers have ended up starring in some superhero movie or the other, and a number of actors have had their careers really launched with some of these franchises.
However, one would be surprised that there are a number of actors who have come to regret starring in a superhero movie. The most obvious problem with it is that if it successful and hits is off with the fans, the actors end up getting identified with the character so much that their work in other films is seen through that lens. So, it is impossible for you to watch Les Miserables and not think Wolverine everytime you see Hugh Jackman. The other problem is if the movie somehow ends up a flop, there is a very real chance that fans will hate the actor for it. Even though it is a team job and there is no way the lead actor was responsible for the bad movie(except his acting, but that is only a small part), the actor is the face of the movie
and ends being associated with the dud. Here is a list of careers that were terribly affected
by starring in superhero movies:

1. Brandon Routh and The Superman Returns: 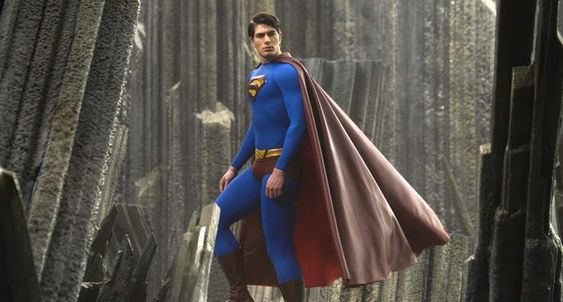 Brian Singer’s movie did a good job of reminding fans that it was not as good as Richard Donner’s Superman that starred Christopher Reeves. The movie was not as bad as it was made out, but for every moment, and Routh’s Superman was a better version of Superman than we have right now in DCEU. But it seems that the Christopher Reeves look that Routh adopted and then failed to live up to it was a big disappointment for fans. After the movie, the actor hardly found any major roles although he did have an important one in Scott Pilgrim v The World. He has finally found a home as Atom in Arrowverse that runs on the CW channel. It might not be as flashy as the Superman but it is something. 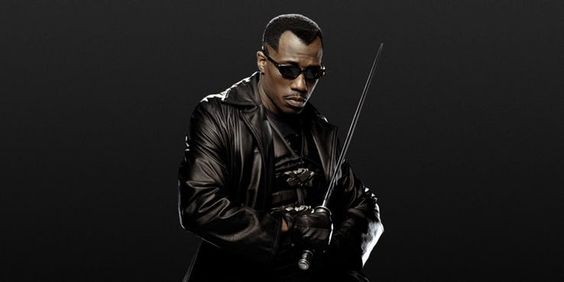 The first two Blade movies were made before the big budget superhero movies came to the scene and were well made and appreciated by the audience. In fact, Blade II was made Guillermo de Torro who would go on an Oscar sweep some years later. It was Blade:Trinity, the third movie, that would come end the good run of the movies. The movie was bad with problems in production and also the attitude of Wesley Snipes. Apparently, the actor often did not turn up for shoots and they had to use stand ins. The movie flopped, and Snipes later did only smaller roles. He also spent a few years in prison for tax evasion.

3. Thomas Jane and The Punisher: 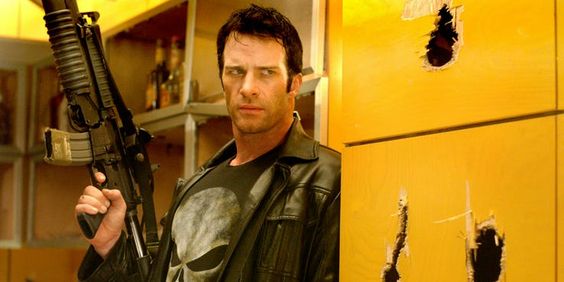 The Punisher is a really hard character to portray on screen. While he is not an anti-hero and his motivations and reasons are pure, his methods are brutal as the name suggests. For the movie adaptation, much of the violence wa fleshed out but the movie was still rated R. That meant the families did not see it, and the comic book fans were not so happy either. Eventually, Jane’s
portrayal of Frank causes his career to capsize and no major roles went his way for a long time. He did appear in a scene with Brandon Routh in Scott Pilgrim vs The Word in a twist of irony. It is being rumoured that he is being cast for The Predator and maybe he will be back in the spotlight again. 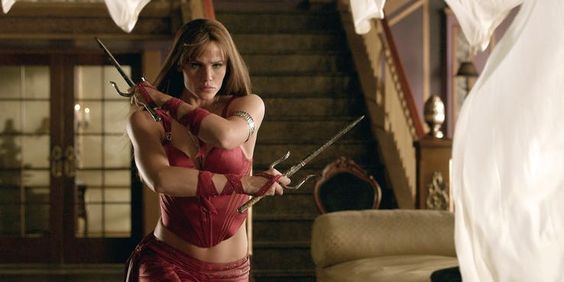 As Sydney Bistrow on Alias, Garner had a great run on TV and she almost managed to escape the cliche of starring in endless rom-coms. She was a true action heroine and really kicked some serious butt on the show. However, after the failed 2003 Daredevil movie starring Ben Affleck, someone got the idea to make a spinoff called Elektra that Garner starred in. Critics skewered the idea
of a female lead in a superhero movie, and the movie only just managed to make the money it had spent in production. The flop buried Garner’s career as an action hero, and she did cross over to romantic comedies. She also had children in the meantime so it was partly because of that. It seems set to change after almost a decade as she has been signed up for a slew of action movies – Peppermint is the first, directed by Pierre Morel, the guy who also gave us District 13 and Taken.