Picking just the top five action movies out of the sheer number of action productions out there is an exercise that gets anyone in trouble. There are too many subgenres, too many styles, too many decades, and themes to simplify the list. Here are some best action films that have marked the history of modern cinema-

The only martial arts movie on the list doesn’t belong to Bruce Lee or Jackie Chan, or Jet Li. Without detracting any merit from the genre’s classics, The Raid is one of those films that mark the viewer forever; that leaves him skeptical, wondering what did I see?

In one hour and 41 minutes, the director Gareth Evans transports Tony Jaa’s character through the floors of a vast tower facing dozens of enemies with firearms, knives, fists, feet, elbows, knees, and head, until taking him to his destiny. A piece with an equally impressive sequel, but that will never have the impact of the first. 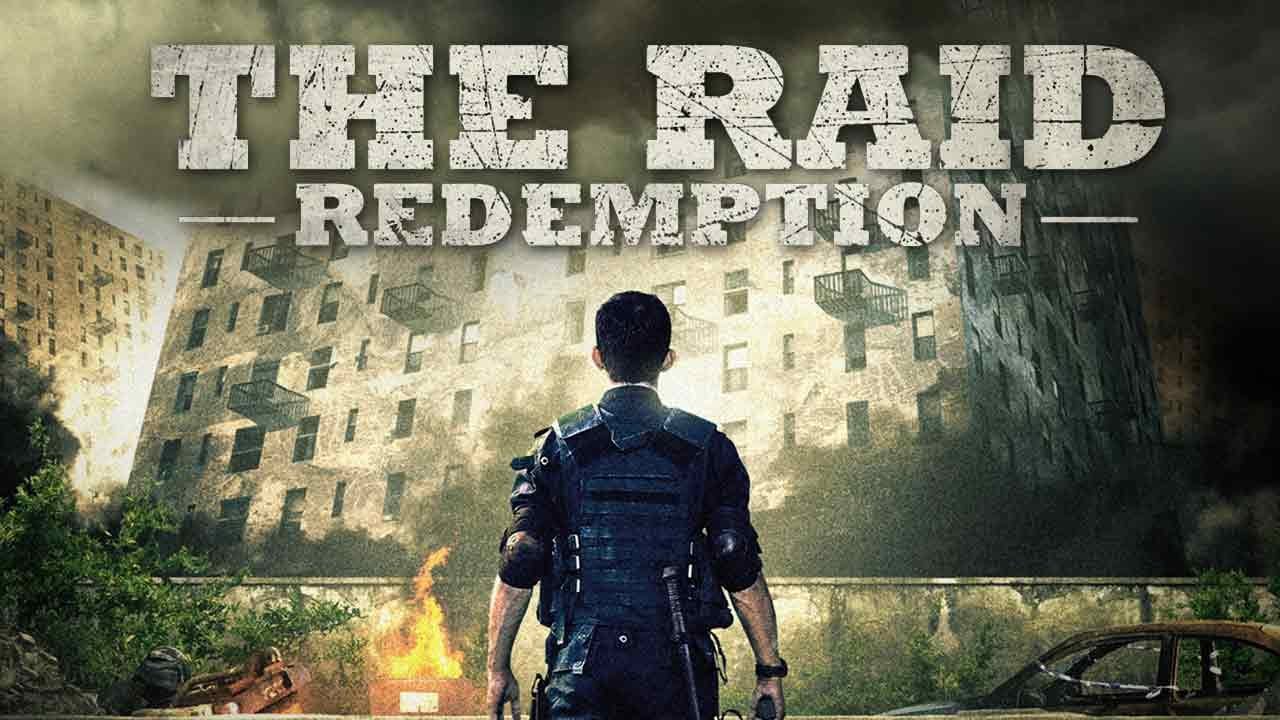 The spoiled son of a Russian mobster kills the pet and steals the best hitman’s car on the planet. He was a character played by Keanu Reeves and unleashes all hell. John Wick revived Reeves’s career and defined what action movies should be in the 21st century.

His choreography, rhythm, style, photography, and the actors’ dedication to executing as many scenes as possible have defined the century’s action’s second decade. We had already begun to see something similar with The Bourne Ultimatum ( Paul Greengrass, 2007). Along with Haywire ( Steven Soderberg, 2011), JW became the new standard; for samples Atomic Blonde (2017) and Extraction (2020). 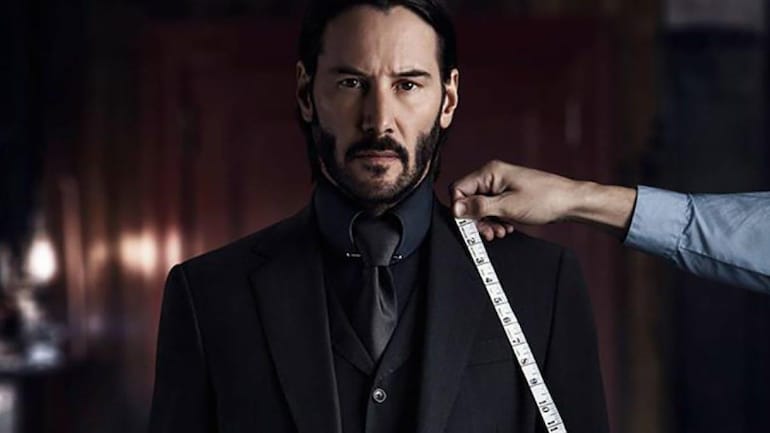 The first Mad Max (1979) was an ambitious, low-budget film with cult status nowadays. However, its director George Miller achieved success and notoriety with the shocking Mad Max 2: The Road Warrior (1981), with the third installment in 1985.

Thirty years later, he embarks on his most ambitious production with the fourth installment of the saga, Fury Road. This time with Tom Hardy in the character of Max Rockatansky, replacing Mel Gibson, and performs a masterpiece, with impossible stunts, images, delusions, and the suffocating Junkie XL soundtrack.

Few people knew who the Wachowski brothers, now sisters, were before The Matrix. however, we all knew that something big was coming from the Warner Brothers marketing campaign.

The films that have had the cultural and technological impact that The Matrix had at the time are counted on one hand’s fingers. Within all, the plot’s dynamism raises an exciting reflection on being and consciousness, technology, and consumerism. The sequences and action shots became so iconic that any film that tried to reproduce them became a crude copy. The Matrix is a before and after. Experts claim that Die Hard has a perfect structure. The plot’s construction and solution; the balance between tragedy and humor. The imperfection of the hero and the perfection of the villain. The confinement of the Nakatomi Plaza versus the vastness of Los Angeles. Bruce Willis and the long-time Alan Rickman play the characters that will make them famous for the rest of their lives. John McTiernan directs one of the most entertaining and intense films ever made.