‘Top Gun: Maverick’ has been making headlines for the right reasons. It has grossed over $557.2 million worldwide. The movie’s blockbuster performance has also led to serious speculations of a ‘Top Gun’ series. But this Monday, the Tom Cruise-starrer stumbled across a major roadblock.

Top Gun is based on a 1983 California Magazine article, penned by Ehud Y0nay. The author died in 2012 and was succeeded by his widow, Shosh Yonay, and son, Yuval Yonay. On Monday, the Yonays sued Paramount Pictures, claiming that the studio no longer holds the copyright to the story. They alleged that Paramount Pictures distributed “Top Gun: Maverick” without obtaining a new license to use the underlying material.

Marc Toberoff, their attorney, cited that under Section 203 of the Copyright Act, authors have the right to terminate the transfer of copyrights after a period of 35 years. “Top Gun: Maverick” went into production in May 2018 and was originally due to be released in July 2019. However, the film was delayed by a year to allow time to complete special effects work. The pandemic prompted another 2-year delay. The Yonays contend that the film was not actually completed until May 2021, more than a year after the copyright termination notice took effect.

Toberoff: Not a stranger to Copyright Controversies

It is worth noting that Marc Toberoff, Yonay’s representative, is a veteran of copyright termination battles. He is currently involved in a lawsuit against Marvel, wherein five comic book creators claim fractional ownership of the copyrights in question. In this case, the issue is whether or not the creators have to be paid additional compensation. On the other hand, the lawsuit against Paramount Pictures seeks damages as well as an injunction that would bar Paramount from distributing the film.

In defiance, Paramount responded with the comment, “These claims are without merit, and we will defend ourselves vigorously.” 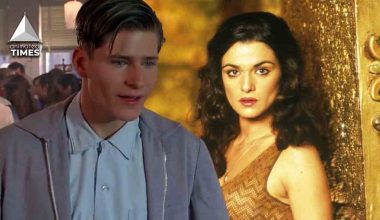 Read More
It could be anything. From a shoddy script to creative differences or just plain apathy, these actors who… 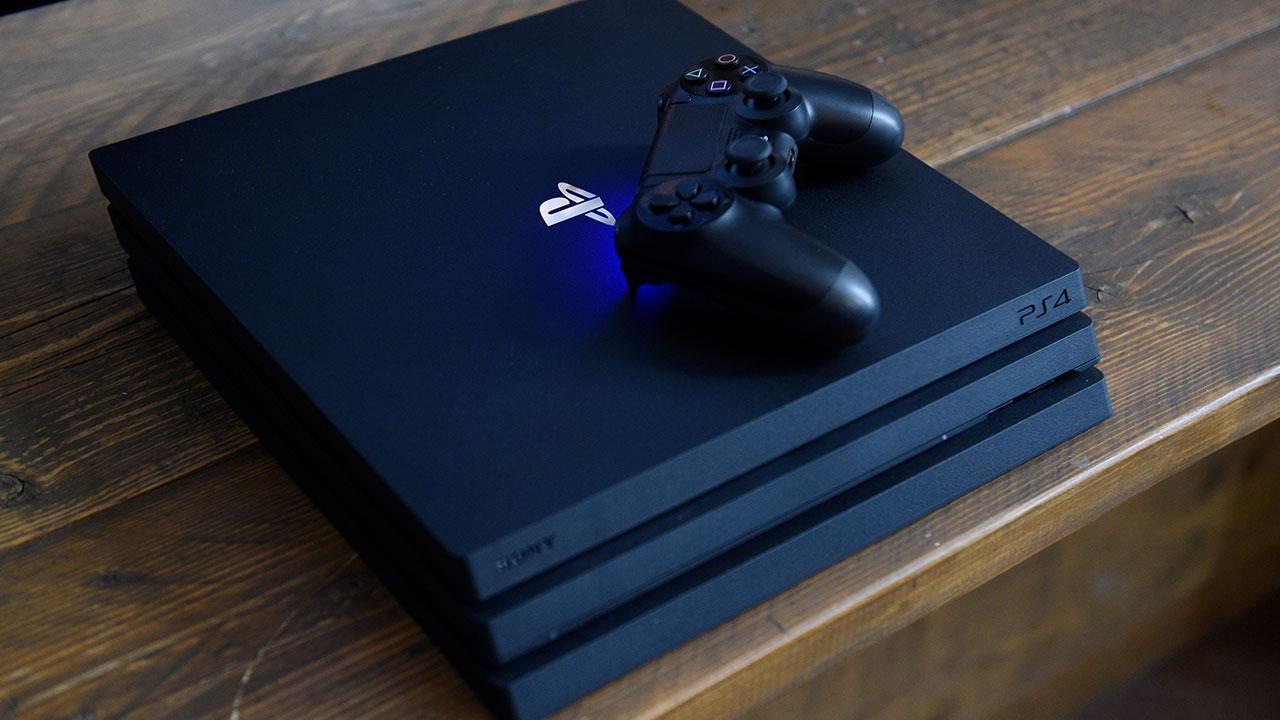 Read More
Playstation has been in the limelight for quite some time, after all, why not who does not want… 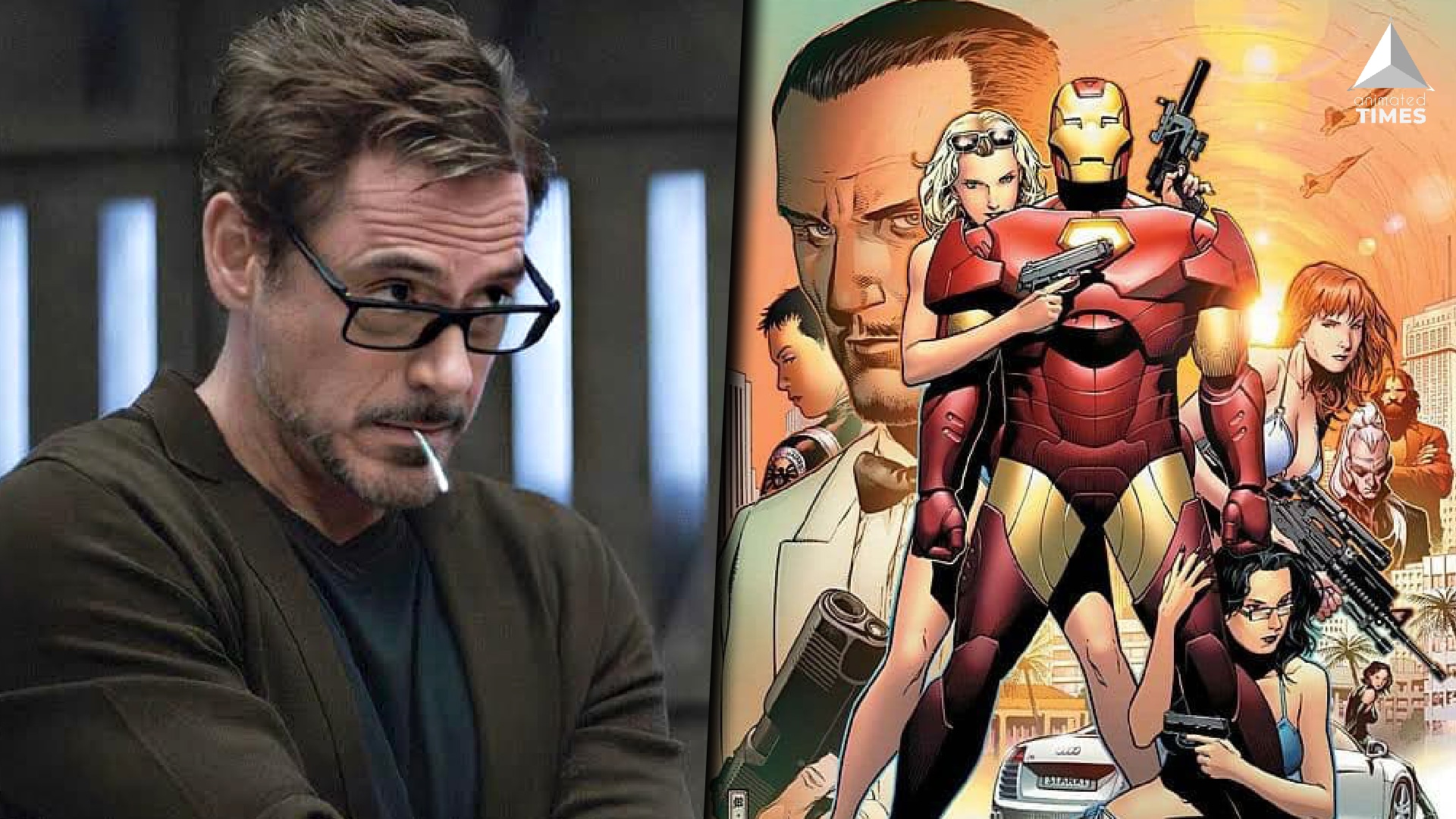 Read More
Even though the character adaptations in the Marvel Cinematic Universe tend to stay faithful to the comic franchise,… 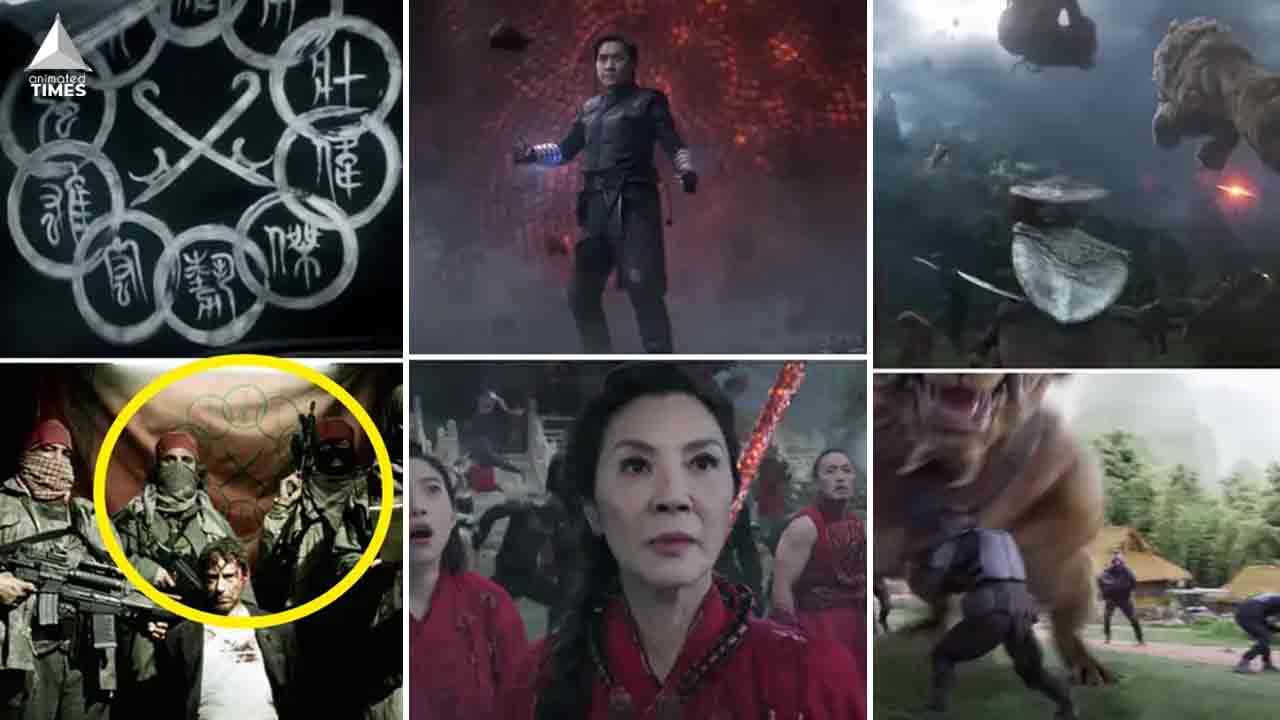 Read More
Currently, none of us can stop discussing about Shang- Chi and the Legend of the Ten Rings. It…